Welcome to the presentation of the new iPhone!

This event everyone was waiting for a very long time. Today, Tim cook will present the anniversary iPhone and many other interesting things.

This year, the first presentation of the new iPhone is in its own building Apple: “the Theatre of Steve jobs” is part of the huge Apple campus Park. 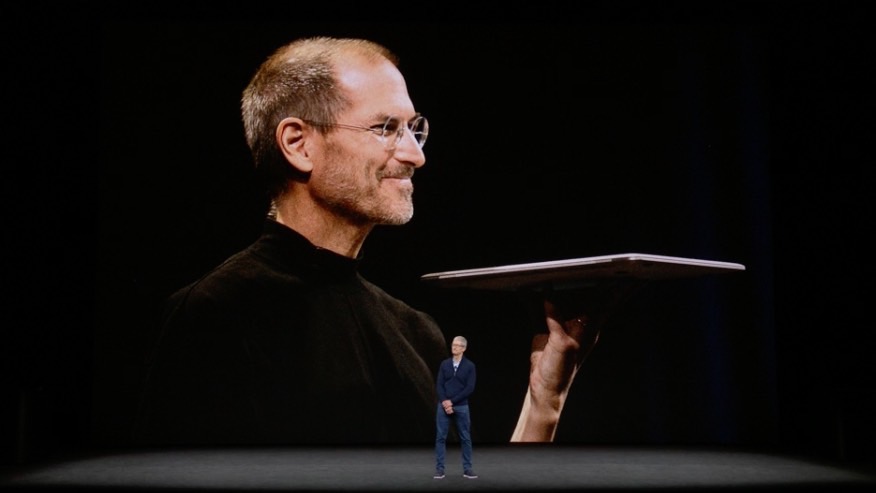 Apple CEO appeared before the audience in a constant jeans, a blue turtleneck and in a good mood. He reminded everyone about how important person for Apple was Steve jobs, and how the whole company is grateful to him. “Steve was a genius,” said cook, Recalling that the idea of the Apple campus Park belongs to the immortal Creator of Apple.

Before presenting the smartphone, the appearance of which all so eagerly waiting for, cook recalled that a few days ago on the US East coast was hit by hurricane Irma, and assured that Apple will cooperate with the Red cross and other organizations who are trying to cope with the consequences. 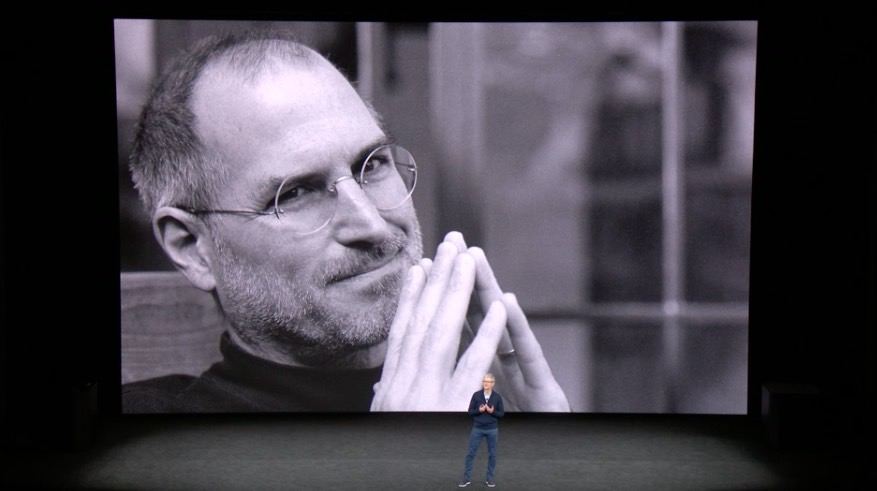 To further whet the interest of the audience before the presentation iPhone, Tim cook came up on stage and Vice-President for retail trade Angela Arends that talked about the changes in the Apple Store.

New shops, which will now be called “urban areas”, was designed and created by a team of designers who worked on the Apple campus Park. 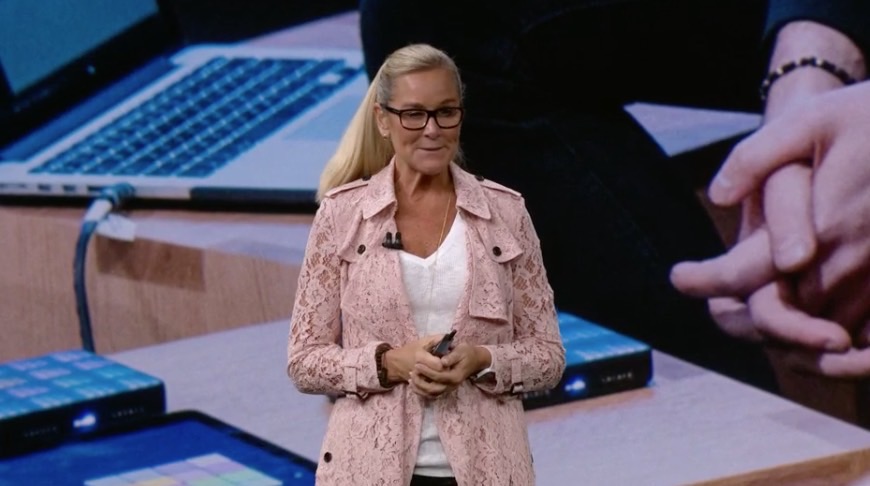