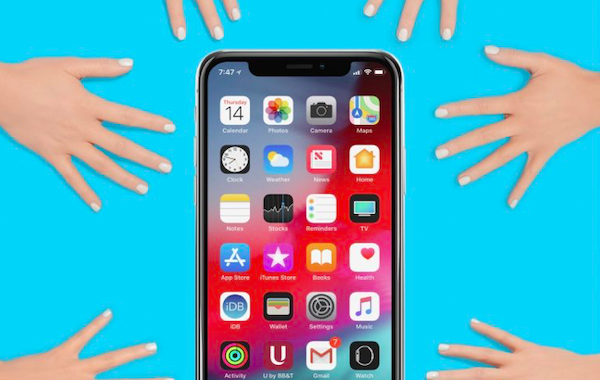 Install firmware anyone. You need to register on the Apple website and downloaded to the device profile of a tester. After installing it a computer, smartphone or tablet will reboot. Then you need to go to settings, click Update and confirm the installation test of operating system.

In the latest build of iOS 12 were found many small changes. They relate mainly to the visual design of the system. In this case, the status of the beta came feature “battery Status”.

It also found mention of new devices that will be presented in the autumn.

MacOS 10.14 beta 4 added a large number of new Wallpapers. Some of them have already appeared in the commercial materials of the company, but was not available to users.

In tvOS 12, as usual, no significant changes were found. Apparently, the developers release a new version only for compatibility with other firmwares and minor bug fixes.