What Apple fans hate about the company’s products today 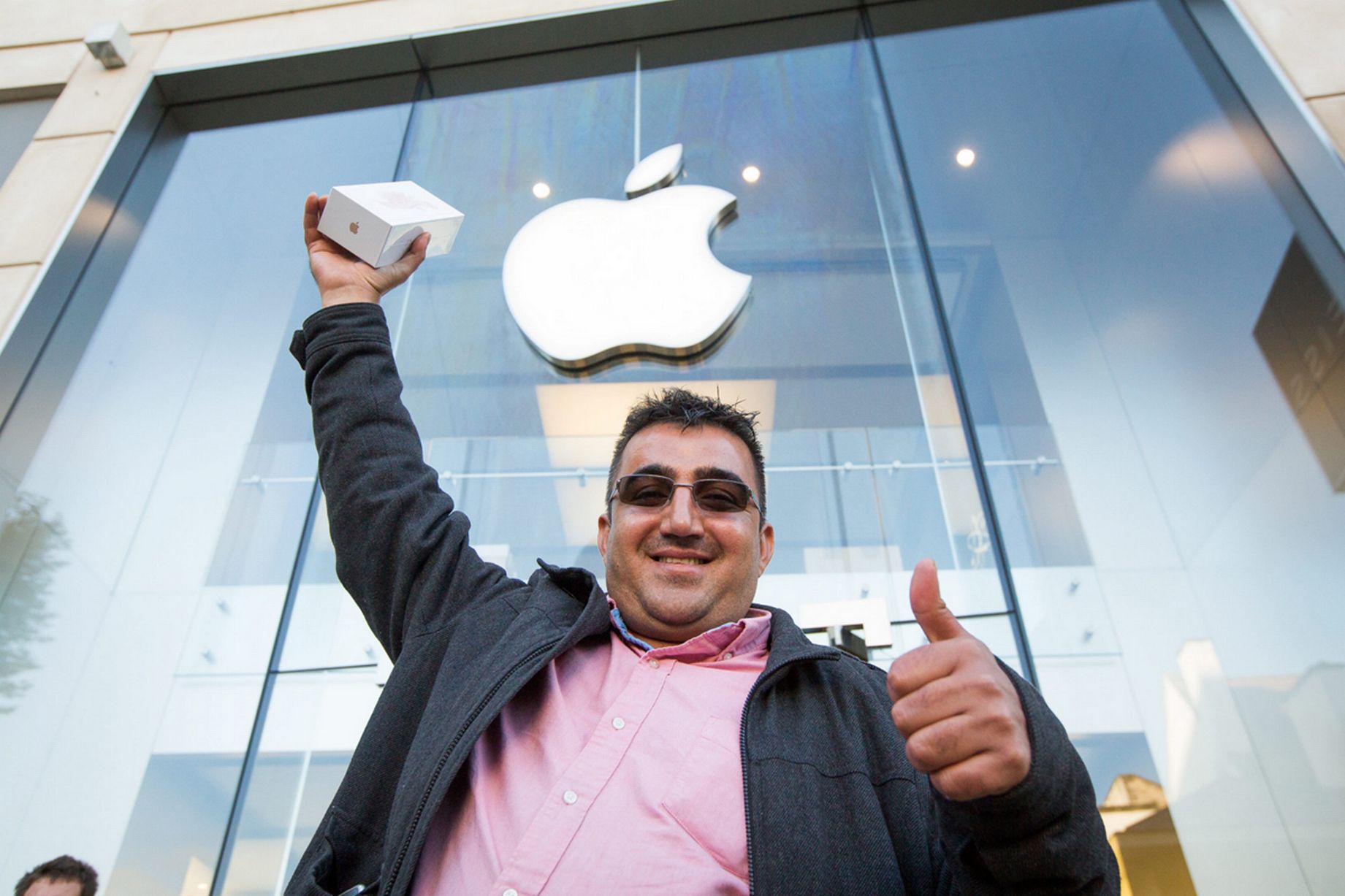 Apple today has problems. If you use iOS and OS X, for sure you encountered them. The company’s software became significantly worse, significantly increased the number of bugs. On the Reddit page, which you can find at this link, gathered the users who love Apple products and use them constantly. But they can no longer put up with some shortcomings.

I see the bug every day when the iOS update comes out, and I ask you to recall it later.
I sent the error report to Apple, and hell, I got not the most pleasant answer. As a consumer, I would not so frequently encounter this annoying error, which really bothers me, reminding me about the update, only when I use 3G… the Update over the mobile network is damn expensive.

Most of all it irritates me to use Siri to create reminders. When Siri misunderstands words, I corrected it via the interface assistant and ultimately receive two reminders: one fixed and one not. It seems that Apple are all sitting and talking in a completely quiet room.

… or, when I activate Siri, the assistant immediately asks me to repeat again, if he listened to me for milliseconds. The second attempt always works.

Amazingly badly with the cursor on the iPhone. He is as accurate as the voice recognition Siri.

These comments on Reddit very much, and they left not because someone wants to praise their devices of our competitors. They were left saddened by fans of Apple. I’m sure you have something to add to them. If you will be active enough in the comments to this publication, we will be able to make their own rating of the most important problems of Apple products, based on the opinions of our loyal readers.