What Apple has been able to achieve in Congress 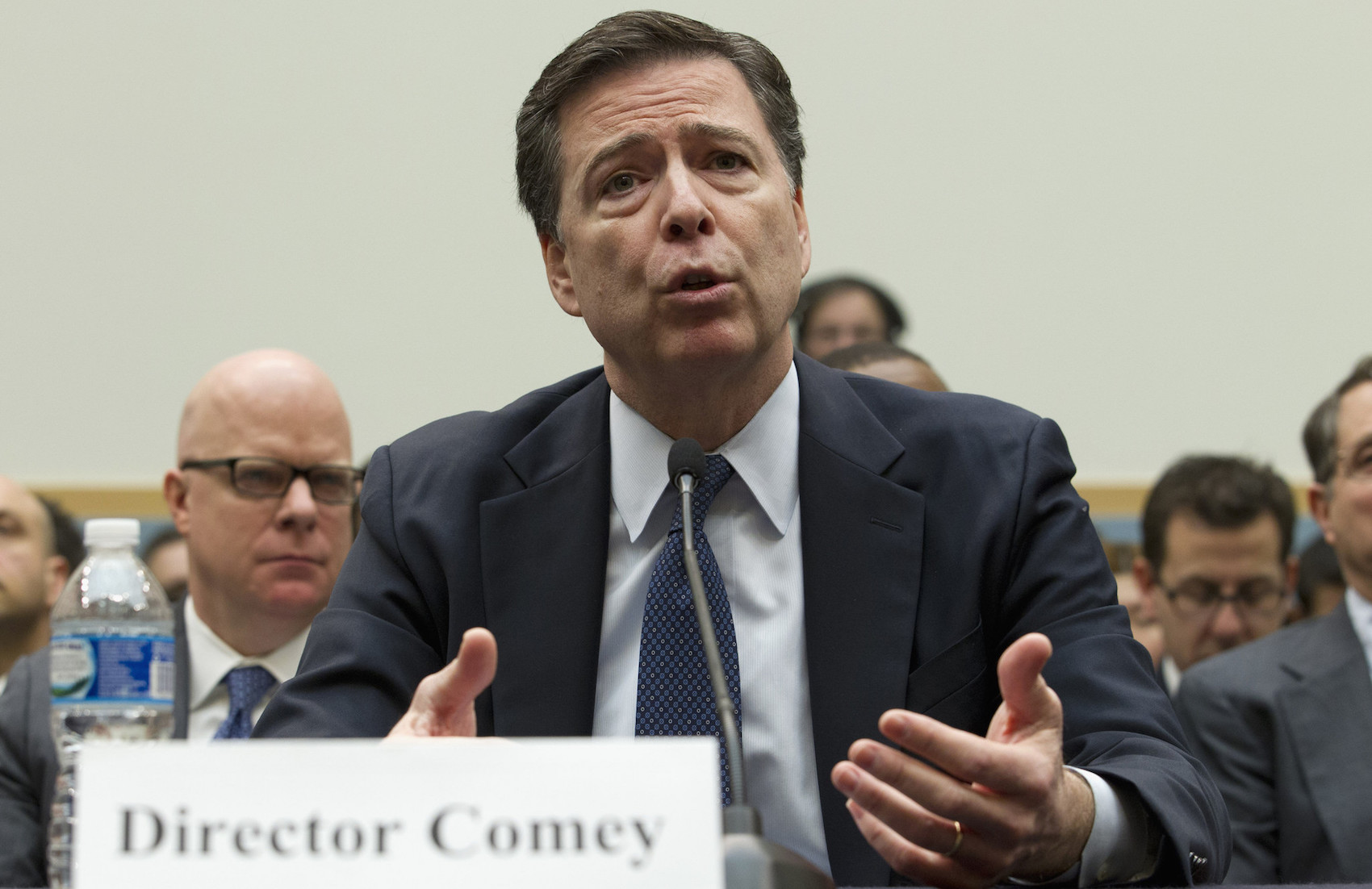 Yesterday, as planned, before the members of Congress were made by the head of the FBI James Comey and Apple General counsel Bruce Sewell. The hearings were connected with the case of San Bernardino — special services a few weeks trying to force Apple to hack your iPhone, but the Cupertino harshly denied. During the hearing, it sounded pretty interesting facts, and they can even be called a small victory for Apple over the American government.

First to speak was given to the Director of the FBI, and then the initiative was intercepted by an Apple representative. They talked among themselves, and with congressmen who asked questions on the topic of conflict. It is worth noting that the congressmen themselves, in spite of his age, well versed with encryption, create backdoor and special software.

As expected, the FBI Director defended the position of his office and claimed to enact new laws not needed — say, enough to go All Writs Act. He still believes that creating one for the iPhone no one gets hurt, those who disagree with him were not only representatives of Apple, but also the congressmen.

Of course, many began to criticize Apple for its unwillingness to cooperate with law enforcement. But in the Congress there were sane people: for example, the President of the Congress said that even in the presence of a backdoor for iPhone FBI might need hacking apps on this smartphone — in particular, which can be password protected and encrypted.

With the position of the Congressman agreed Bruce Sewell — he confirmed the existence of such apps. As an example, he called Telegram. According to him, the application in no way associated with Apple, and the FBI is unlikely to get access to the correspondence.

Another Congressman proposed to obtain information through the creation of a couple of thousand chips and brute force the password by connecting them to the module memory. This would allow Apple not to do a backdoor.

The government is quite good at funding the FBI. Can’t you afford it instead to shift the entire burden of liability to a commercial organization?

There were some congressmen who did not know about the possibility to include the automatic erase your iPhone after 10 incorrect password attempts. They thanked the representative Apple for the existence of such functions.

The FBI, by the way, officially confirmed that they are to blame for the current situation — they made a mistake within 24 hours after received access iPhone terrorist. Previously this was stated in the Apple.

There were, of course, and those who acted with rigid criticism of the company from Cupertino, but in General Congress has left Apple. What will be the outcome of those hearings is not yet clear, but it’s nice that Tim cook began to win.