What Apple will reveal at WWDC 2018

According to new data from Bloomberg, at WWDC 2018 users are waiting for a fairly modest update for iOS. Nevertheless, the company surprised global changes in ARKit. 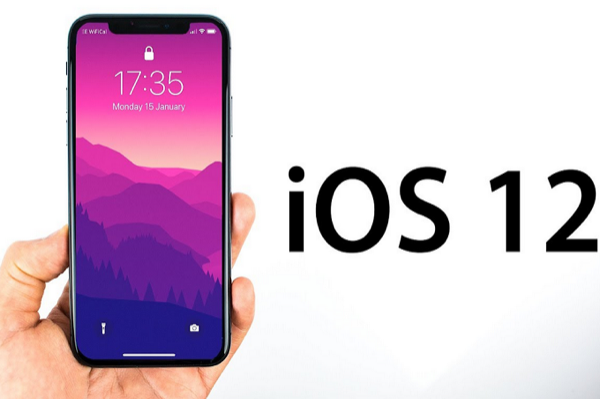 The main focus of the conference will be placed on the so-called “digital health”. We are talking about set of tools which will allow iPhone and iPad users to better understand how much time they spend with their devices and what exactly you spend it. This initiative is linked to the recent criticism of the smartphones that has arisen due to the fact that they make people dependent.

A lot of the attention of Apple engineers to the presentation of the ARKit 2.0. Proprietary technology of augmented reality will receive a massive update. Its main distinctive feature will be the opportunity for iPhone users to interact in a virtual space. That is, playing in a conditional Pokemon GO, people will see other people’s pokemon and can battle with them in real time.

It will also be possible to leave virtual objects in augmented reality for a long time. That is, leaving somewhere in a virtual toy, the user will see her again by launching the appropriate application with support ARKit. All of this will be a kind of prelude to the launch of AR glasses and a special system for them in 2020.

As for the iOS, it will be relatively boring this year. Of the innovations worth waiting for: the opportunity to defer various notifications (so they worked later), the new application “Action,” update for FaceTime and new Animoji. Also one of the developers already said that he will tell about features of creation of the interface for the iPhone X. May iOS 12 will be even better adapted to the flagship of the Corporation.

Other global changes such as: new Desk, advanced artificial intelligence in the Photos app, the new app “Files” for iPad will be delayed until 2019. Now, according to Bloomberg, Apple wants to make iOS more responsive and fast. This is not to exclude the fact that Apple will make some big announcement with regards to future iOS updates to engage the audience after the presentation of the operating systems 2018.

On macOS 10.14 almost unknown. Most likely, users will talk about that in the future apps from the App Store for iPad and iPhone, will work for the Mac. When such possibility will appear, is unknown.

Earlier in the network appeared the information that at WWDC 2018 Apple will not show any updated device and every 2 hours will tell about the software.