“What are we morons any”: the head of the FAS has threatened Apple’s new case for the coordination of the prices for the iPhone 7 in Russia

The head of FAS Igor Artemyev does not preclude the initiation of another case in collusion with Apple retailers. This time the issues have caused the new iPhone 7 and iPhone 7 Plus. 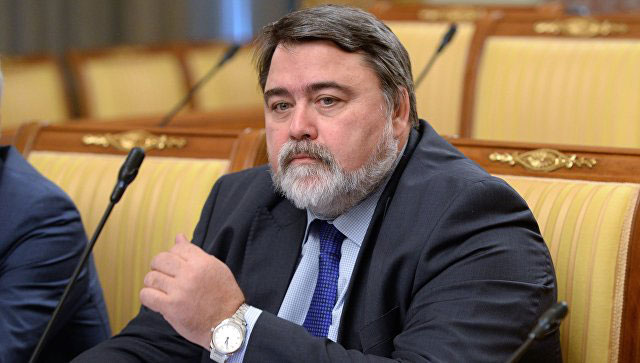 “I have been annoyed by such things (a repetition of the situation with the pricing of the retailers on the new iPhone). Unless, of course, we will see the iPhone on the seventh the same, we have another initiate proceedings. Simply, it is an aggravating circumstance when calculating the fine”, – quotes “Interfax” of a word Artemyev.

“I did not just annoyance, and even a slight irritation is when Russia is considered a country with a very low level of education that we are morons and unable to understand simple things”, – said the head of FAS.

“When such practices seem to me they are very disrespectful to our citizens. Indeed, in this same sense – to maintain a high price,” – said Artemyev.

As reported, in August the Federal Antimonopoly service initiated a case against LLC “Apple Rus”, the Apple Holding B. V., Apple Sales Ireland, AppleOperations International, Apple Inc. The Agency has detected signs of coordination of pricing for the iPhone 6s and iPhone 6s Plus networks in 16 Russian retailers.

The Federal Antimonopoly service in February 2016 start checking major digital retailers because of the suspicion of price collusion. We are talking about the companies “M. Video, Eldorado, Euroset, Ozon, Re:Store, “the Messenger”, “Hardware”, Media Markt, “Citylink”, “Refrigerator.<url>”, DNS, “ion” (“Know-How”), “Technosila”, and also on the retail networks of mobile operators MTS, Beeline and MegaFon. In addition, the service checked the official online Apple store in Russia. The basis for the test was the citizen with information about the establishment in October 2015 are the same prices for the device. 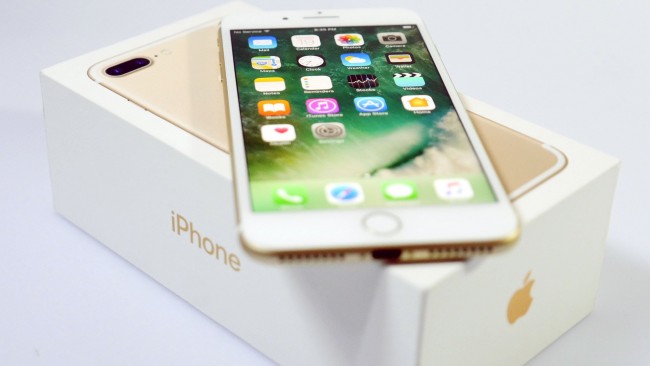 The FAS believes that such overlap could result from the coordination of pricing Russian Resellers, the company Apple, which led to the establishment of prices on the Russian market and the adoption of the so-called “recommended” prices, as required.

In the investigation the FAS featured Apple press release, 28 September 2015, which lists the same prices, which operated from retailers. In particular, the cost of “younger” model iPhone 6s with a storage capacity of 16 GB was $ 56 990 rubles, the “older” model iPhone 6s Plus 128GB – 83 990 rubles (these prices are for Apple Store). These facts, according to the FAS indicate that the parties in setting prices did not act independently.

Apple itself had previously denied the charge of the FAS, saying that Resellers set their own prices for the products of the American manufacturer.

If Apple are found guilty, they could face a fine in accordance with article 14.32 of the administrative code for coordination of economic activities — from 1 to 5 million rubles.

FAS is not the first time gets a case of price collusion in sales of the iPhone. In 2011, the service found guilty of “VimpelCom” and MTS in concerted action to establish identical wholesale prices for the iPhone 4. Then the company was fined 18 million rubles and 16 million rubles respectively.