What awaits the main Apple store 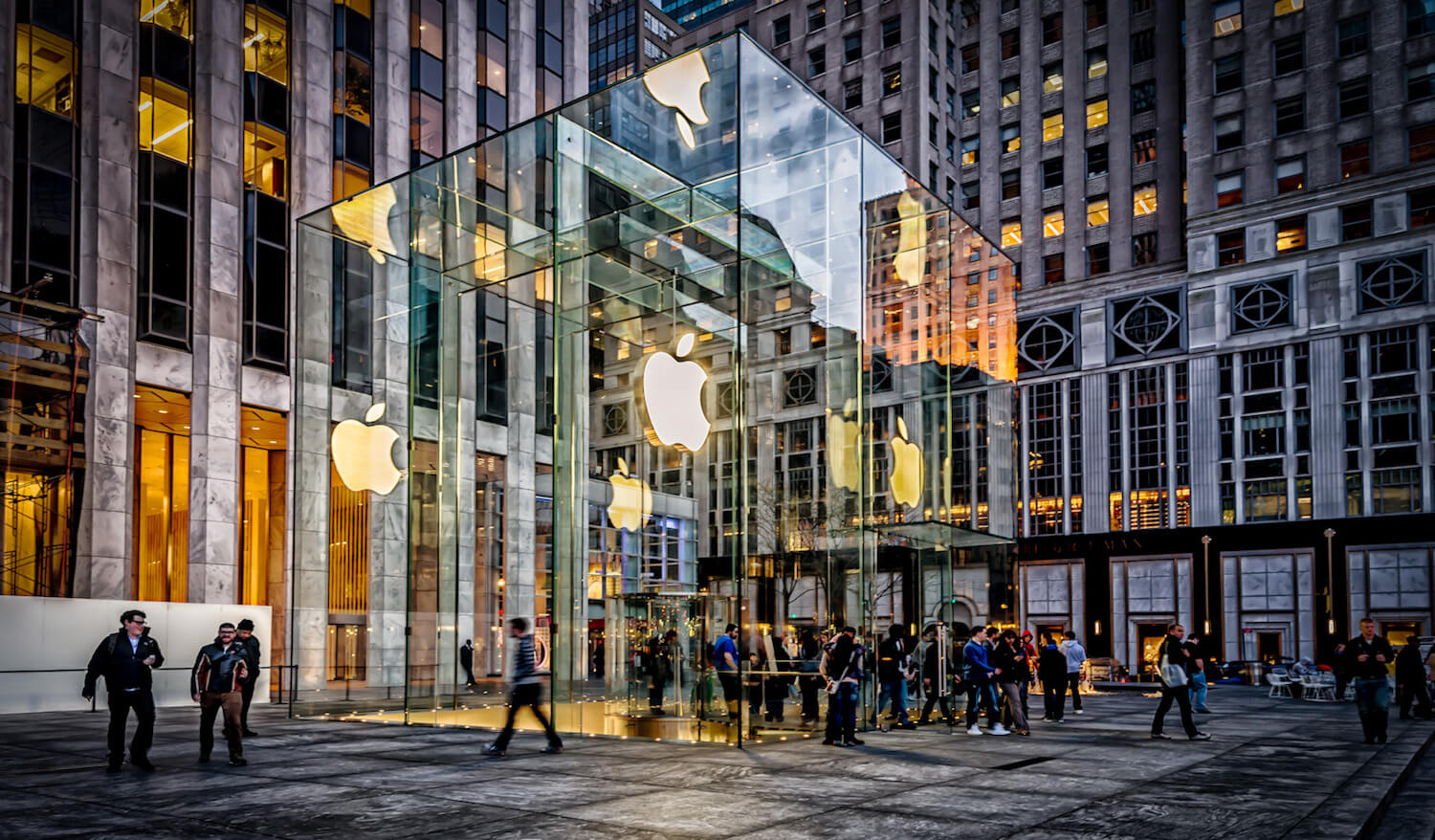 Those who have been watching Apple, probably know about the existence of the most important and legendary retail store of the company which is in the form of a glass cube located on Fifth Avenue in new York. The store has long been upgraded and Apple seems to have decided to rectify the situation.

According to the news Agency Bloomberg, the company plans to double the area of its core retail shop with 3, 000 square meters to 6 million square meters. This became known from the company President Boston Properties: the latter owns the General Motors building on Fifth Avenue, where is located the Apple Store.

It is not entirely clear how the company intends to increase its store, as the density of buildings in this place are quite high. Someone of the analysts even suggested that Apple will carry his famous glass cube and open the shop in a new location. Apple representatives commented only that “buyers are preparing for something big”.

However, Bloomberg says that in recent years, the cost of rent in this place has greatly increased, and permeability and sales fell. The fact that just two blocks away is the “trump Tower”, the new President of the United States, where recently there have been many rallies and protests.