What can we learn from work in Apple? 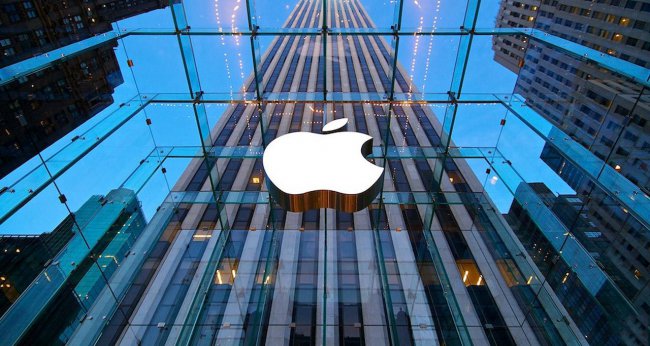 The talented workers at all times was worth its weight in gold. However, in recent times the most gifted of them often leave their homes in large companies, making the choice in favor of small and often more promising startups. History knows many such cases, but we will tell you about one of the most interesting.

We are not talking about Hugo Barra, or Tony Fadell, as many of you might think, although they are the most prominent examples where valuable employees of global corporations prefer a different path. The same fate befell unknown Bhogle Nikhil, the founder of the company June, specializing in the production of “smart” appliances for the home. But why him and what’s so unusual? 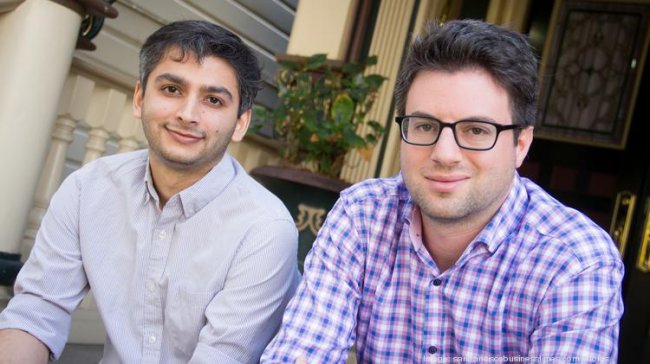 Our today’s hero, previously worked at Apple on the creation of iPhone 5 and iPad 3 (The New iPad) and is the author of several patents owned by the company, said that it was in Cupertino, he got the necessary for my further work experience. According to him, the work under Tim cook gave him the subsequent accomplishments and the desire to start their own company.

“My experience at Apple has been very valuable, because watching the creation of such technological products, I received a broad view of the industry. The process of creating the operating system, services and applications in the future gave me the idea that all equipment should be “smart,” said Nikhil himself in an interview with TIME, mentioning in passing invented the oven, which is independently able to cook the perfect steak is desired degree of doneness.

But, according to him, it is the experience of long-term interaction with the iPhone, starting from development and ending with the release of the final sample, forced to reflect on its widespread use. And even in the kitchen.

“I wanted to create something very comfortable, working in tandem with a smartphone. Something able to prove that “this” is not just a thing or a regular accessory, but a full-fledged gadget that is only better if you have a [smartphone]” — said a former Apple engineer. — Thus was the project “smart” oven, which is controlled directly from your iPhone”.