What do you expect from the new MacBook Pro?

MacBook Pro are the highest performing solutions in the range of “professional” Apple laptops. Debuted last year the model got a new trekpada Force Touch, fast SSDS and higher capacity batteries. But very soon Apple will offer a new generation of “proshek” release the updated MacBook Pro is expected in September of this year. 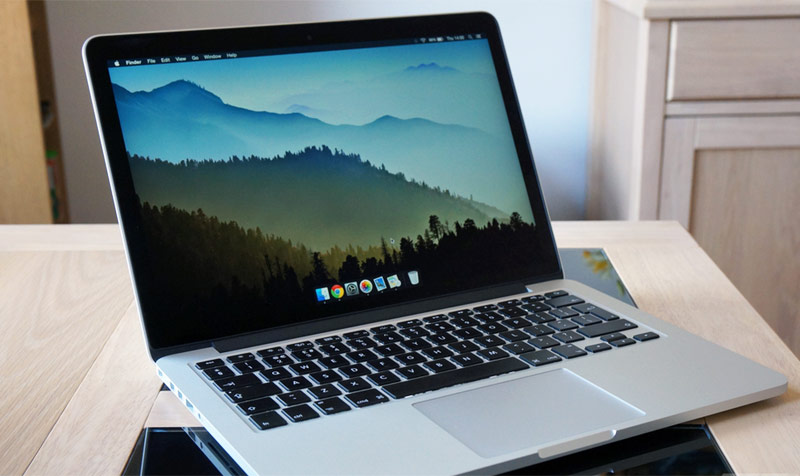 MacBook Pro with Retina display are equipped with a unique Force Touch trackpad, which brings to Mac a new dimension of interactivity. It has a built-in force sensors and actuator called the Taptic Engine that provides haptic feedback. Branded Apple’s trackpad supports multiple gestures including the thumb Force (a pressing force). In addition, MacBook Pro are characterized by ultra-fast flash memory with a capacity of up to 2 GB/s and battery life up to 9 hours away from an outlet. 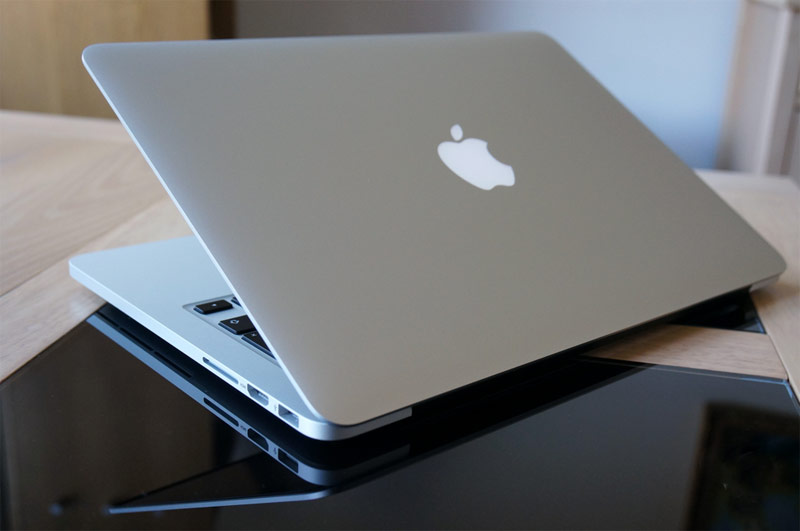 Of course, MacBook Pro is happy with his capabilities, stylish design and top performance. However, Apple is where to develop laptops. The following is a list of how the company could improve the line of “proshek”:

If you have decided to make a list of the required functions of the new generation MacBook Pro, which would have included?