What do you know about Black Friday? And discounts on Apple equipment that you can get

Every year in late November in the world is Black Friday — the biggest sale, when stores drop prices by 20, 50 and even 75 percent. What it is, why this week everybody’s going crazy and whether or also to give the General wave and buy yourself something right now?

Black Friday — what is this?

In General, this day has its origins in the nineteenth century in the United States. It was then that the salesman Frank Woolworth staged the first sale, which produced an incredible sensation: one day the store sold more than in the previous month. After a few decades the sellers understand that most profits get before the New year, because people actively purchased gifts. So I went tradition to make the big sales right after thanksgiving (November 24), so that buyers had a month to purchase.

So Black Friday is essentially a quick sales immediately after thanksgiving. 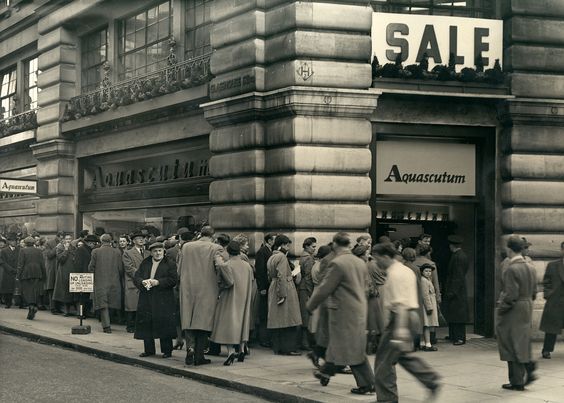 And Russia, because it is an American holiday?

Our sellers also want to please their customers discounts, but alas — a single established of day in the U.S., which could still be historically to reinforce, they don’t have. Therefore, they adjust to their American counterparts. And why not? Honestly, the buyer gets a discount, and it’s pretty good. For example, at our partner store i-Ray, until Sunday you can buy iPhone and iPad with discounts up to 20 %, and Apple Watch Series 2 — up to 10 %. 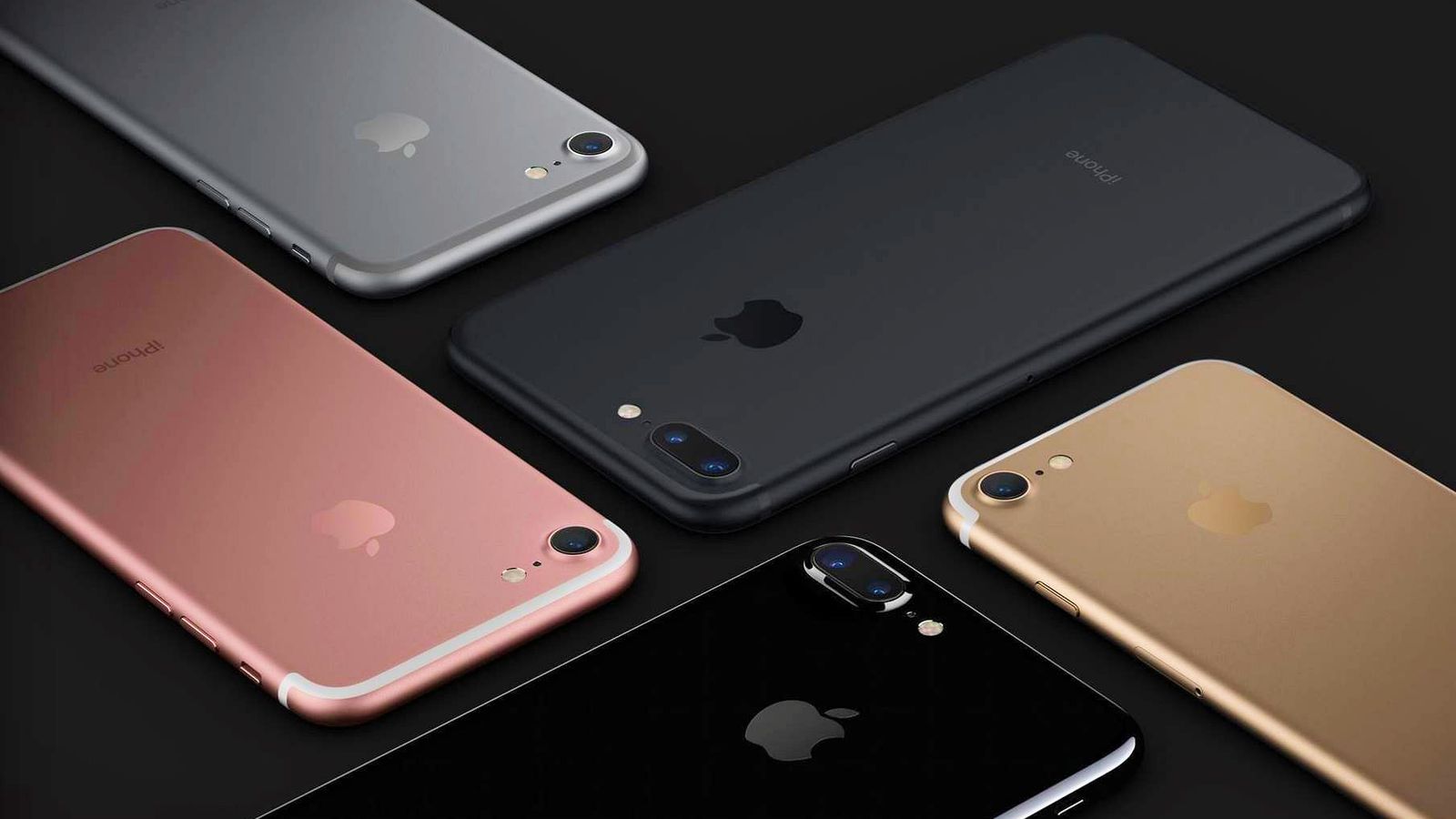 This is really a discount — or so raised prices and lowered?

Although the economic situation in Russia contributes almost monthly raising prices, on Black Friday it’s not happening. Stores realize that the price is lower, the more buyers they can attract. To deceive them unprofitable. And if you have something you wanted to buy, the price is probably tracked.

Not quite convinced. Why should I buy now?

First, lower than Black Friday prices will not be — you can verify this on the basis of statistics of previous years. Second, the new year holidays — relatives, as a rule, all the lot, it is necessary not to offend anyone. To begin your purchase now — no one will refuse docking station for the Apple Watch and other Apple accessories; or from the new case for the iPhone. It would be nice, but at the same time, budget gift, besides after the New year again there will be a price increase — so, unfortunately, happened. And now for the covers and foils for displays 25% discount, and accessories, already up to 75 %! 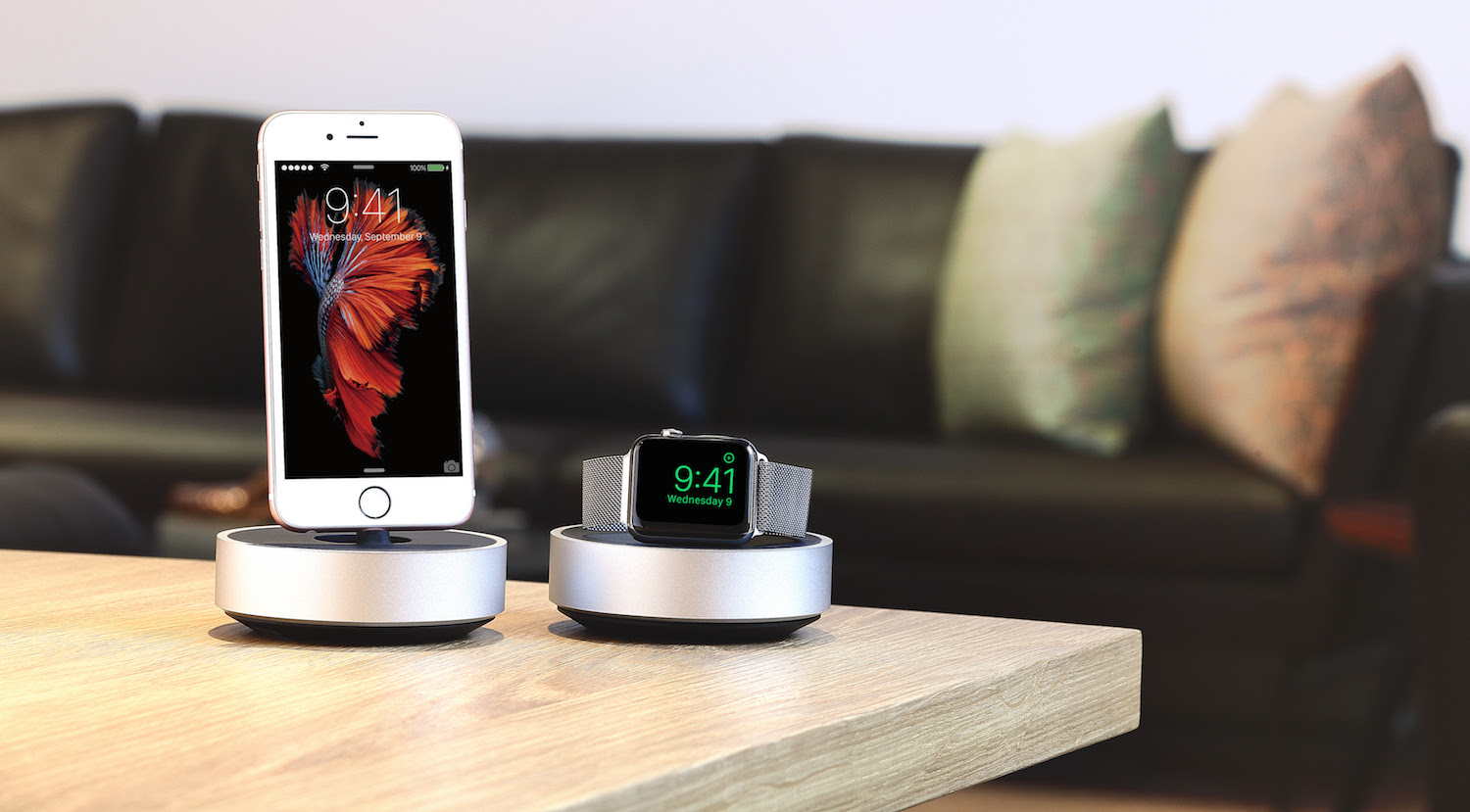 It seems to be called Black Friday, and why in some it begins on Wednesday or Thursday?

The fact that in this day have a lot of shops. Can somehow relate to Black Friday, but the fact remains — from customers from shops to hang there. To have all received your purchases and not all stores take a couple of days with the stock: i-Ray here Black Friday began today and will end on Sunday, November 27.

Instead of a conclusion

Don’t forget that if your friend or relative’s iPhone, iPad or Apple Watch, it is much easier to choose a gift, and do it best on Black Friday. As we have said, the iPhone owner can buy case, iPad dock, Apple Watch — brand new strap from him, no one will refuse. 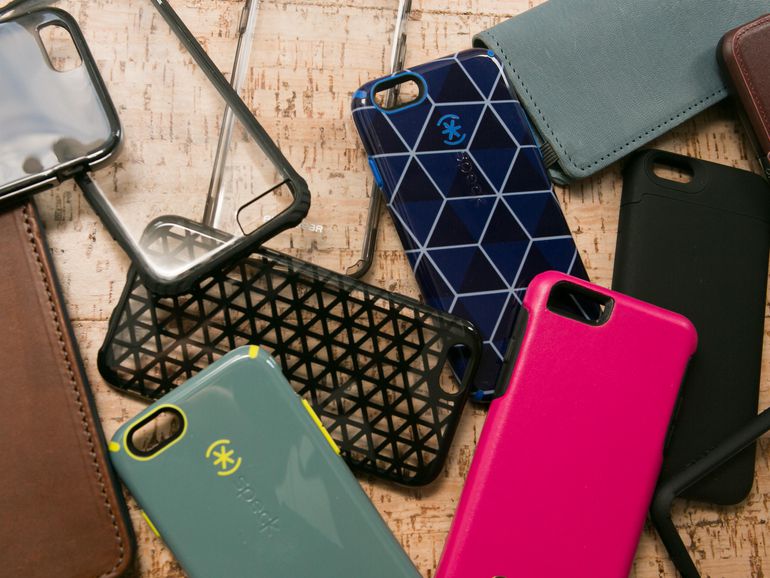 Well, myself don’t forget: perhaps it is time to replace the protective film on the iPhone screen?

The material was prepared with the support i-ray.ru