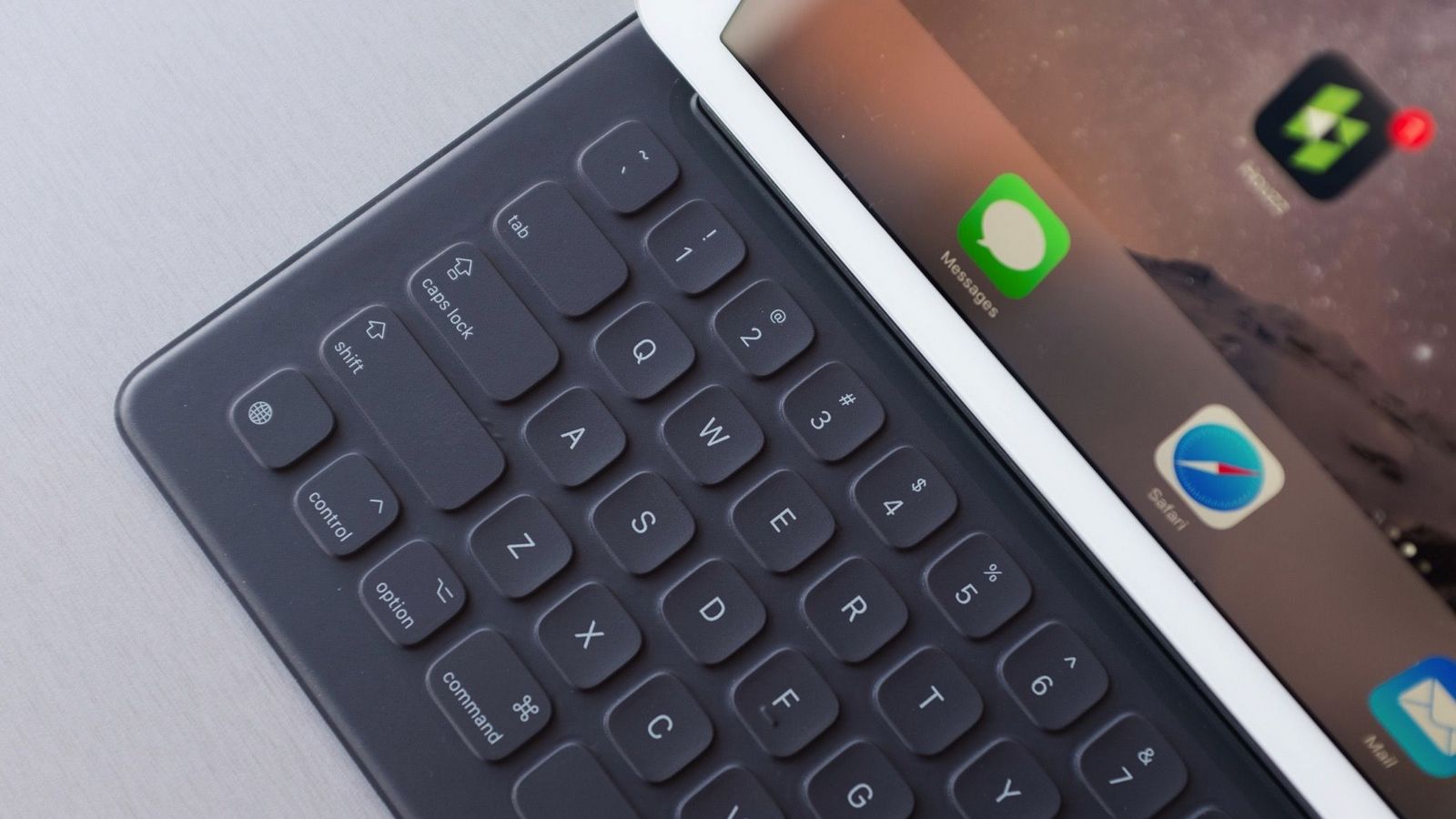 IPad sales in 2017 compared with the same period last year will drop even more, despite the likely release updated models. With the corresponding forecast was made by analysts of the company DigiTimes. The decrease in demand for tablet computers, replacing the mobile laptops, and phablets, according to experts, is a logical and almost irreversible.

Currently, according to information from open sources, Apple has closed the orders for components for the production of branded “tablets”. Such a move by the leadership of the company in anticipation of new year holidays, when demand for electronics is especially high, can only talk about the ongoing weakening of the iPad on the market tablet computers.

Similar views on the future of the iPad adheres to a leading analyst of KGI Securities Ming-Chi Kuo. According to him, in the spring of 2017 Apple will introduce a reimagined model’s signature “pill”, which, however, we should not put high hopes. The device, despite the advanced functionality will be moved to the status of a niche and will cease to be one of the main sources of income of the company.