What happened to the App Store and iTunes Store? 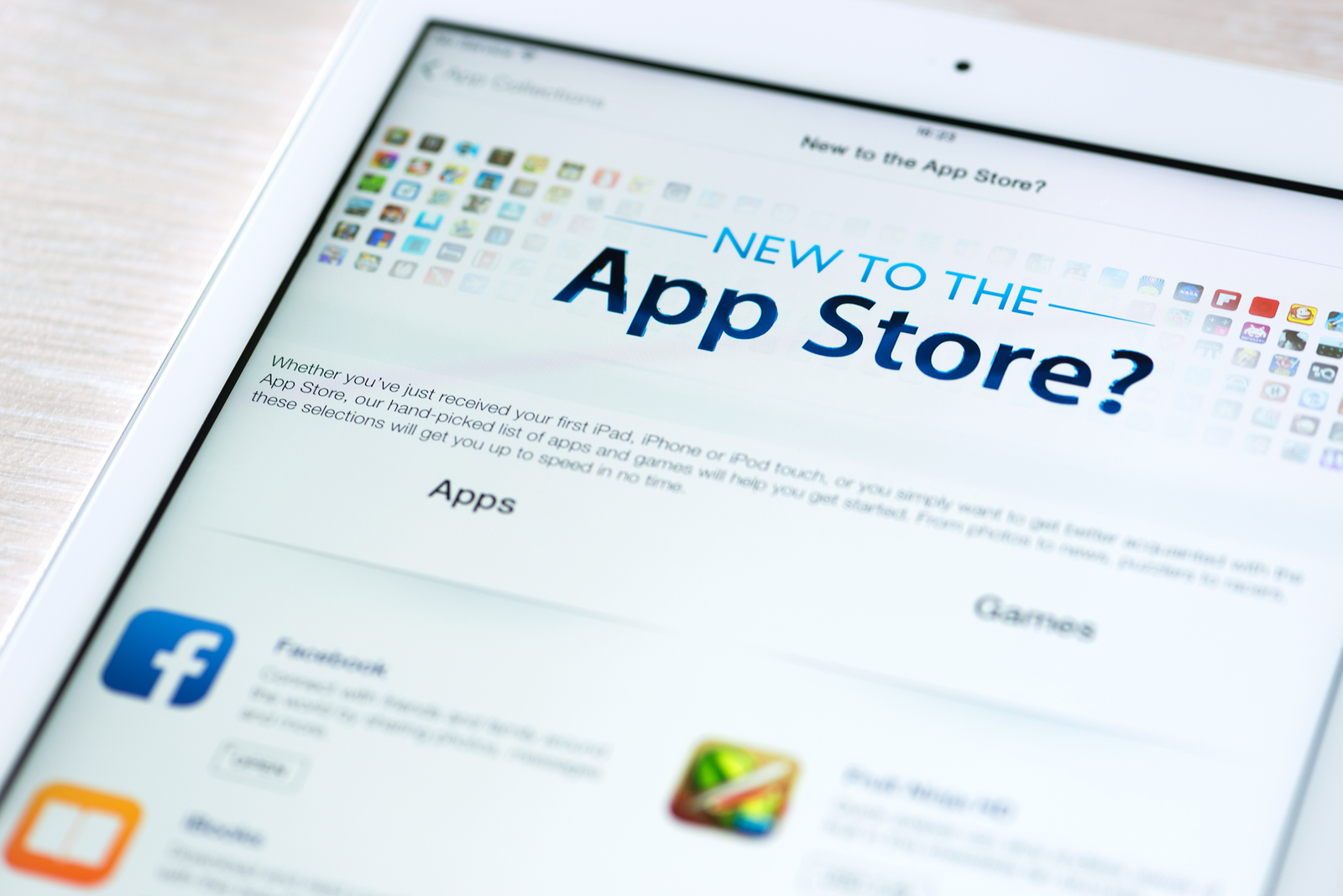 Last night Apple reported problems with some of its services — in particular the App Store, the Mac App Store and iTunes Store. The latter could be unstable users around the world, and the problem was observed within a few hours. And this is not the first time recently.

Just for November this is the second glitch in the App Store, last month the number is reached four on the background of the scandal with the “infected” apps created using the informal version of Xcode. It turns out the Apple services systematically “lie”, and while in Cupertino nothing to do with it. It’s hard to even remember how many failures have been a year, since their number is high. 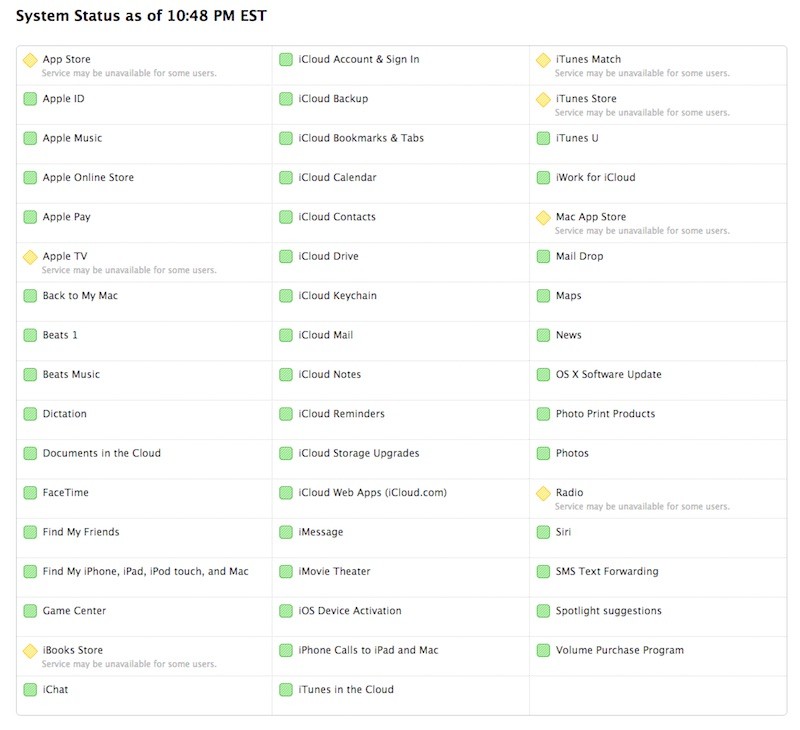 However, in Russia the problems with services occur more frequently than in other countries. It is likely that they are associated with the transfer of the data of Russian users on Russian territory, which have long been discussed in the Ministry of communications. Otherwise, the Apple services would be blocked in Russia.

The state of App Store and Mac App Store deteriorated significantly after the release of iOS 9 in September. For example, Apple recently forgot to renew the certificate the Mac App Store, making app and many users were “damaged”. Either eddy cue, Vice President of online services Apple, went on vacation or the system is indeed in need of serious revision.