The design of the iPhone is considered a benchmark for mobile devices. This may explain such a number of clones “Apple” smartphone on the market. But more recently the title of the smartphone with a standard character claim with your Samsung Galaxy S8. The company Meizu, without hesitation, decided to combine the features of two of the flagships of Apple and Samsung in its new top-end smartphone. 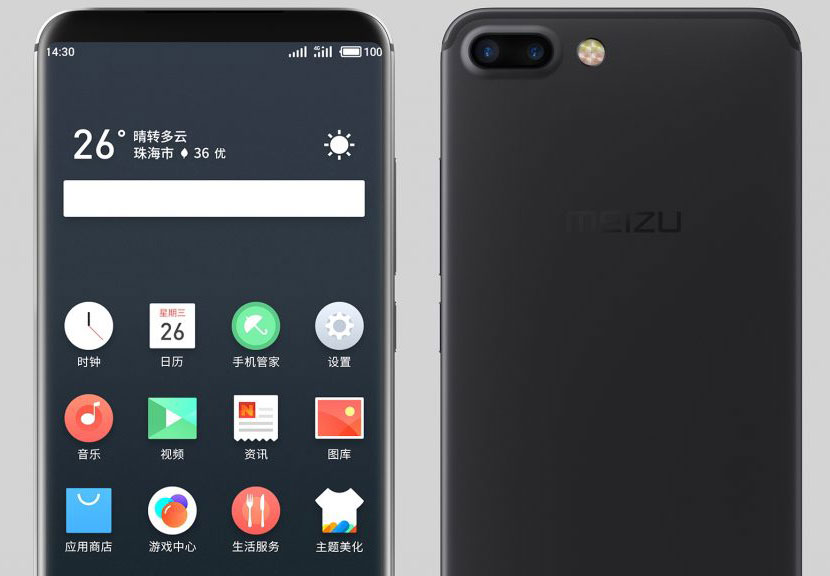 Meizu Pro 7 is one of the most elusive flagship smartphone this year. But sooner or later it had to happen.

Judging by renderam, the design of the device is a mixture of the Samsung Galaxy S8 or iPhone 7 Plus. The smartphone is equipped with a curved screen with minimal framework on top and bottom. On the reverse side apparatus copies the Apple phone with dual camera and led flash. Just like iPhone 7 Plus, the Chinese flagship is available in two shades black – glossy and matte. 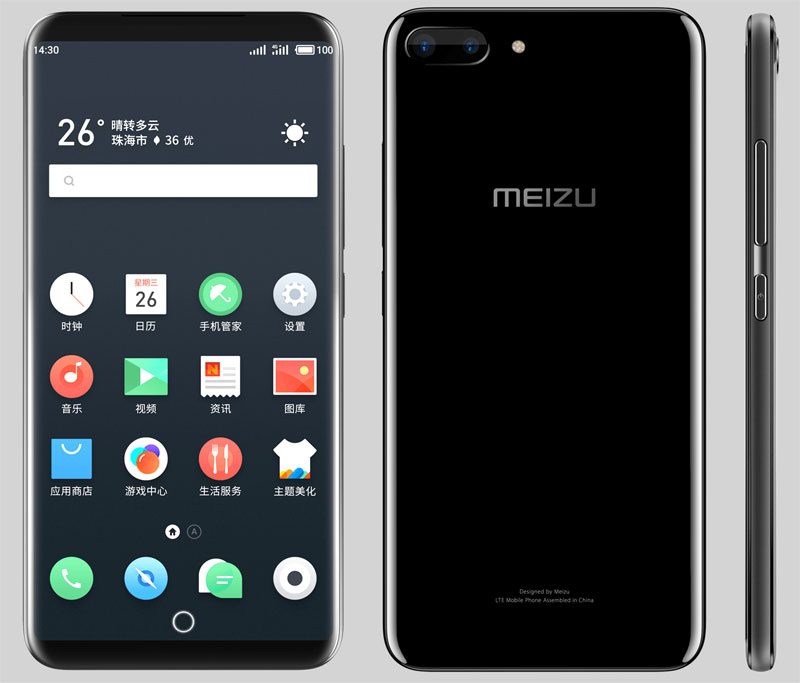 Despite the fact that the published renderings of the Meizu Pro 7 was created by one of the fans of the brand, their distribution Network was enough to shake up the management of the company. Recently joining the team’s senior Vice President of the company Yang-Jae hinted that, although the render looks nice, it’s not as close to how it will look in the final version of the Meizu Pro 7. 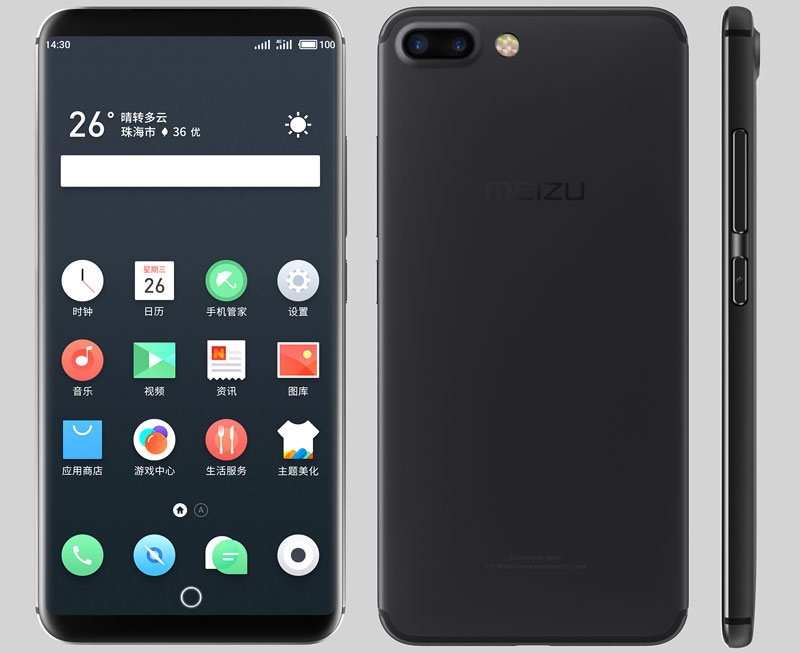 The statement of the top Manager can be interpreted as the fact that work on the Pro 7 is still underway. According to rumors, that Meizu Pro 7 will be the next smartphone manufacturer, but its announcement is unlikely to take place in June.