What If: Apple gadgets that never saw the light #1

From Apple for 40 years, has accumulated a variety of devices and technologies that have been developed but have not reached the masses. Remember the 5 gadgets that never “shot”.

Wizzy Active Lifestyle Telephone, which can be roughly translated as “cool phone for an active life”. The most advanced landline phone of the early nineties. This device was announced at the conference Macworld Expo in Boston in 1993. 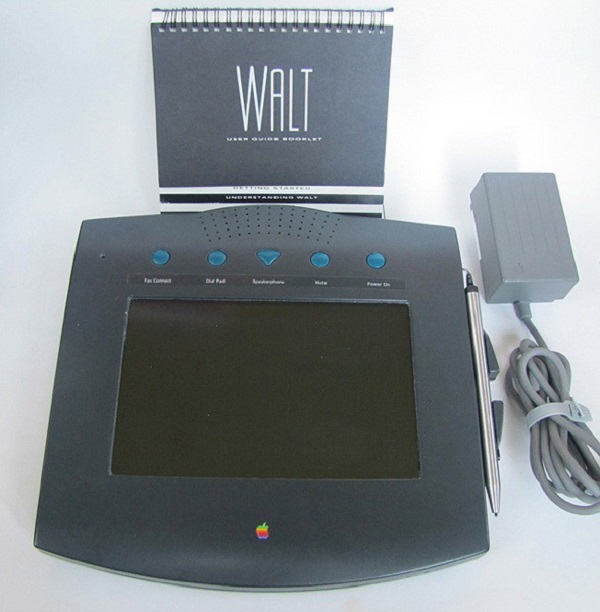 Like the Newton MessagePad, it was a primitive iPhone touchscreen, stylus and the ability to recognize handwritten text. WALT from among the functions you can find the address book, Fax machine, caller ID, the ability to change ringtones, online banking and a speakerphone. Control was performed with the stylus, and the operating system were very much stripped down System 6. 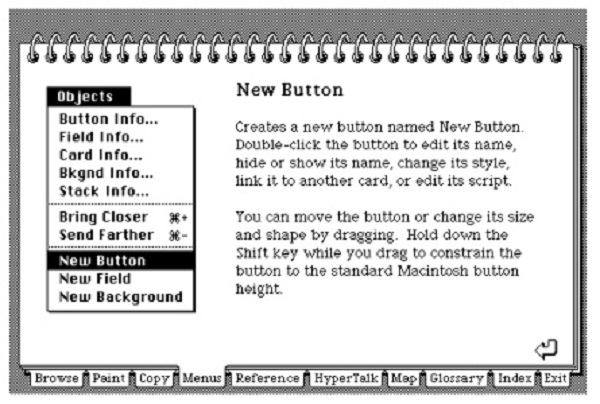 WALT was never put into production but a working prototype and the instruction to him was sold in early 2012 for a paltry $ 8,000. 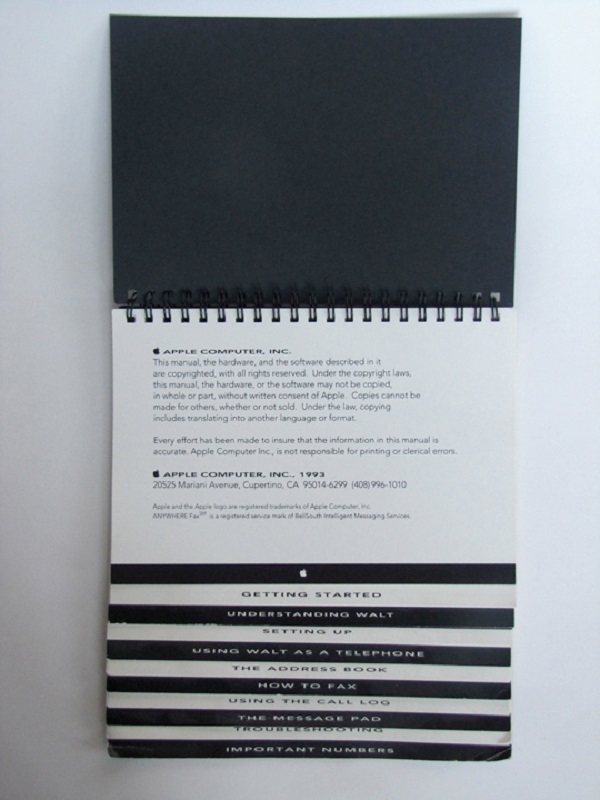 Later, the buyer discovered that the phone has hidden connectors SCSI and VGA output.

One of the first series of pocket personal computers. Developed, produced and sold by Apple Computer from 1993 to 1998, the Device has entered the market, but should glory not earned. Although it was much smaller than its stationary counterpart of WALT, but still not quite “pocket”. The high price also played a role, 1000 dollars for a handheld computer in 1993 — it’s like an iPhone for $ 3,500 at the end of 2017. 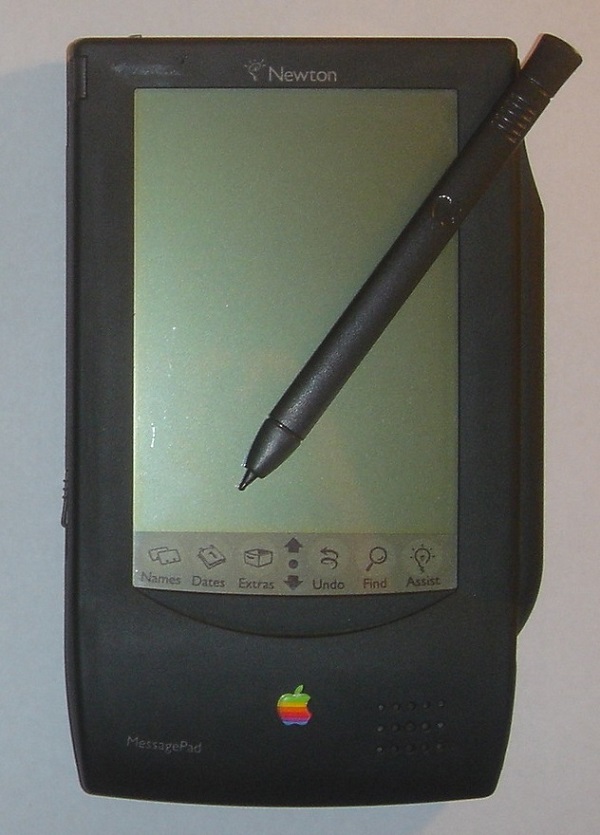 The most remarkable thing about PDAs is the fact that the handwriting recognition has developed of the Soviet-American company ParaGraf. 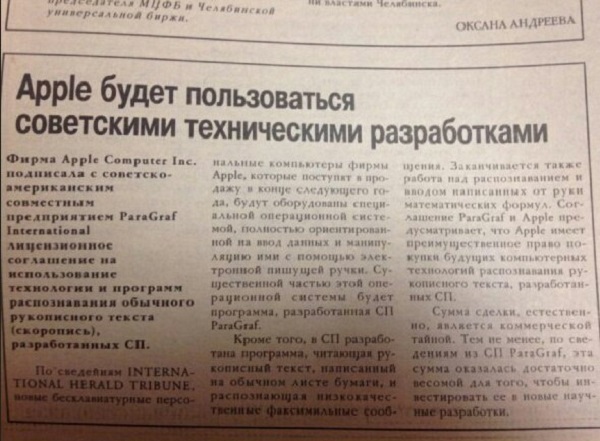 In the mid-nineties Macintosh engineers were trying to create something like a modern Apple TV. In its creation was attended by British Telecom and Belgacom (Telecom company). As planned, the device was supposed to play TV content obtained from the Internet. The objective of consoles was the creation of an interface that could be supported by the computer and an interactive television server. But it could only transmit a signal from the Central server. In 1994-1995, the product tested, but to consumers it never came, all development was stopped.

This prototype is another phone from Apple. It combines Mac, Fax, scanner and phone. Before the presentation of the 2007 was far away, because in 1995 it looked like the iPhone. A large computer with a handset and a monochrome screen. Approximate weight is 8 pounds. Look device truly innovative, however, early tests showed that the design is unreliable. Probably it would be possible to bring to mind, but Apple began the reorganization and Paladin simply forgotten. 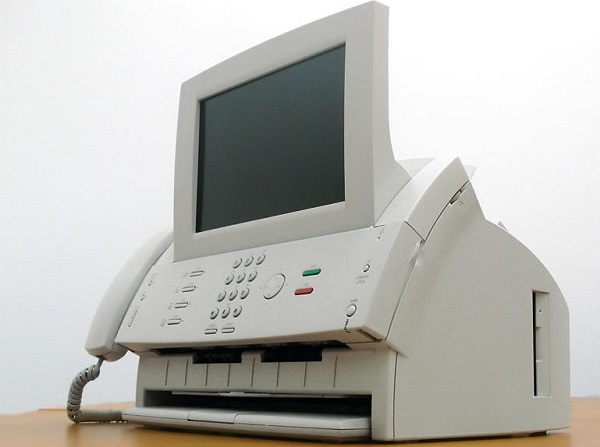 It was based on a 66-MHz PowerPC 603e processor and ran a stripped-down version of the Mac OS. Apple wanted to build an affordable computer designed for playing multimedia and games on CD and having access to the Internet. Console Pippin had a 4-speed CD-ROM drive and a video output that lets you connect to a standard TV. Apple never intended to release Pippin on its facilities. The Corporation intended to sell the production license third-party companies. But the only company that released their Pippin license — Bandai. 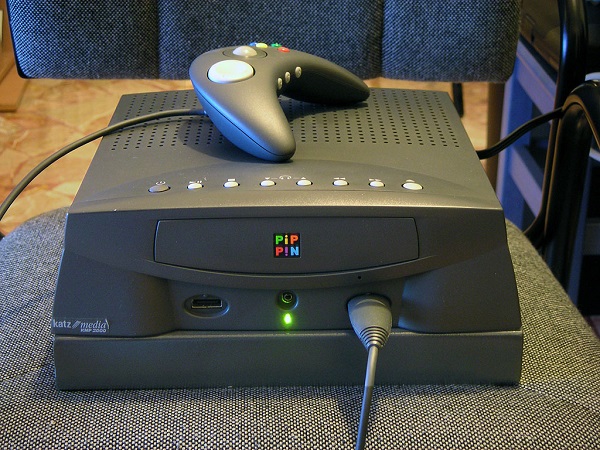 When the Bandai Pippin was released (1995 in Japan; 1996 in the United States), the market for consoles for a long time already was busy with the PlayStation, which was much more powerful than Pippin. Besides, left very little video games for Pippin and Bandai had the capacity to manufacture only 42000 consoles in three years. STB cost almost $ 600 at launch and was advertised as a cheap computer, but marketed as a game console, but compared to competitors was very expensive. In may 2006, the Pippin was named PC World Magazine as one of the 25 worst technology products of all time. 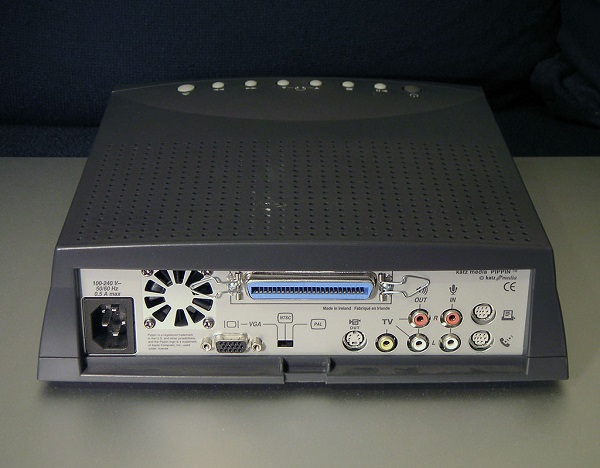