What if iPhone 7 will be too boring 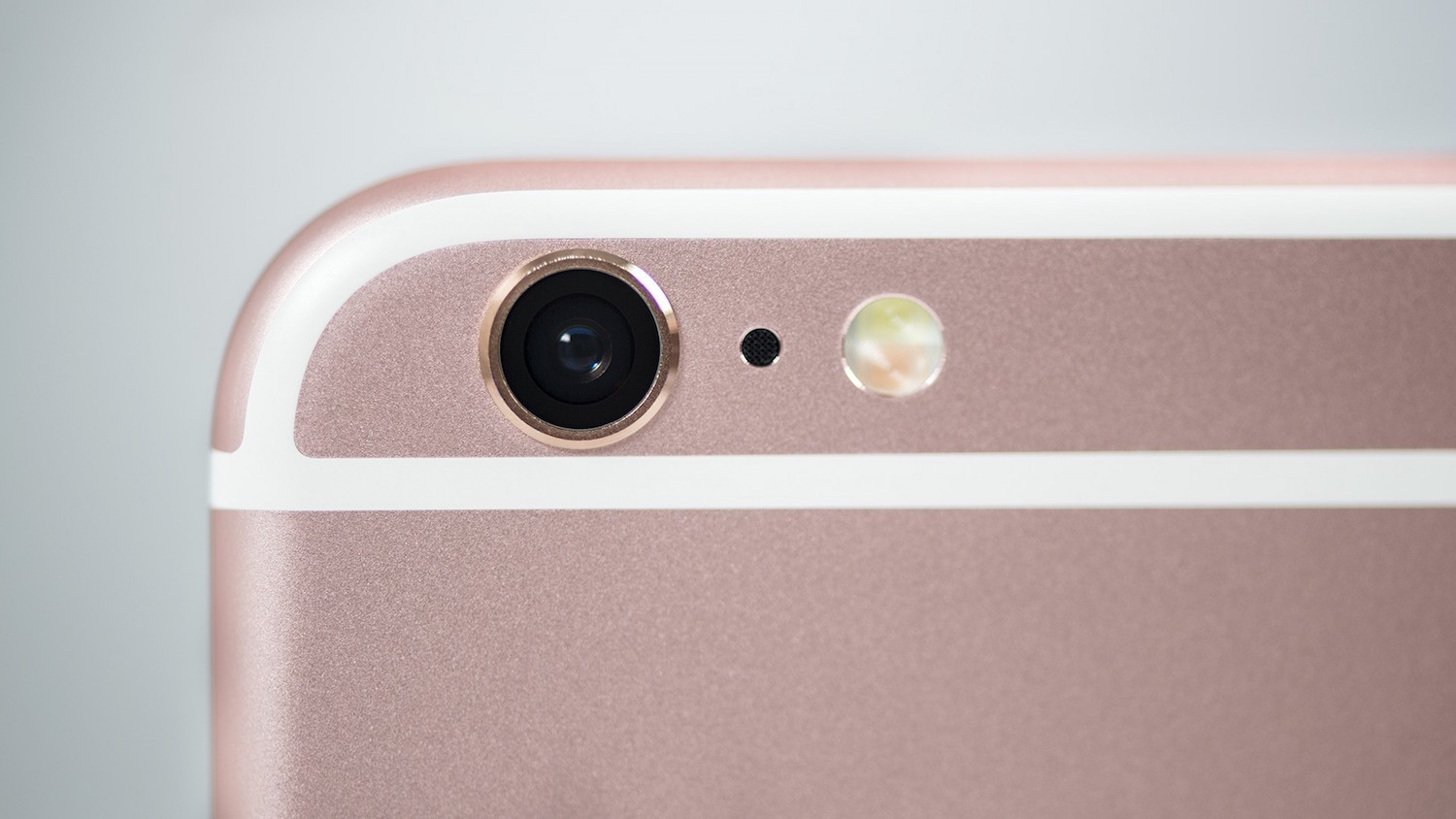 We are accustomed to the fact that Apple respects their own traditions, and accustomed to see a completely new iPhone design every two years. Recently the company began to break the tradition, every year coming up with something new. Now less certainty that the iPhone 7 will be something really new. Analyst Ming-Chi Kuo tried to predict what will happen to the company if the new iPhone will be too similar to the old one.

As a result, it is expected simple: the company may experience reduced shipments of its smartphones. Moreover, Ming-Chi Kuo believes that in this case for 2016 Apple will be worse than 2014, if we compare the number of smartphones sold. To be precise, the analyst believes that in the worst case in 2016 Apple will manage to ship 190 million iPhones. In 2014, it was shipped 193 million smartphones. In the best case Ming-Chi Kuo expects to see 205 million shipped devices that also will be considered a slowdown compared with last year.

Curiously, according to the analyst, Apple will be the only smartphone manufacturer of the five most popular, which will decrease the number of shipments by the end of 2016. Why? Because the recently launched iPhone SE will not be able to fix it if iPhone 7 will not be sufficiently attractive to buyers. Smartphone need a completely new design and new marketing functions, which we do not expect to see.

At the same time Ming-Chi Kuo believes that everything will change dramatically for Apple in 2017, and the reason will be the iPhone in a completely new design, glass body and AMOLED display. Many are accustomed to buy iPhone with the prefix “S” in the title, choosing the old design and new hardware. Someone buys the smartphones in a new design. And what will we buy when Apple will offer us the first smartphone is slightly updated, and then a radically new smartphone? The analyst believes that many will wait until 2017.