Not so long ago a Chinese company Royole introduced the world’s first flexible smartphone. According to journalists, the new technology will become a trend in the world of mobile devices in the near future. But is it really? 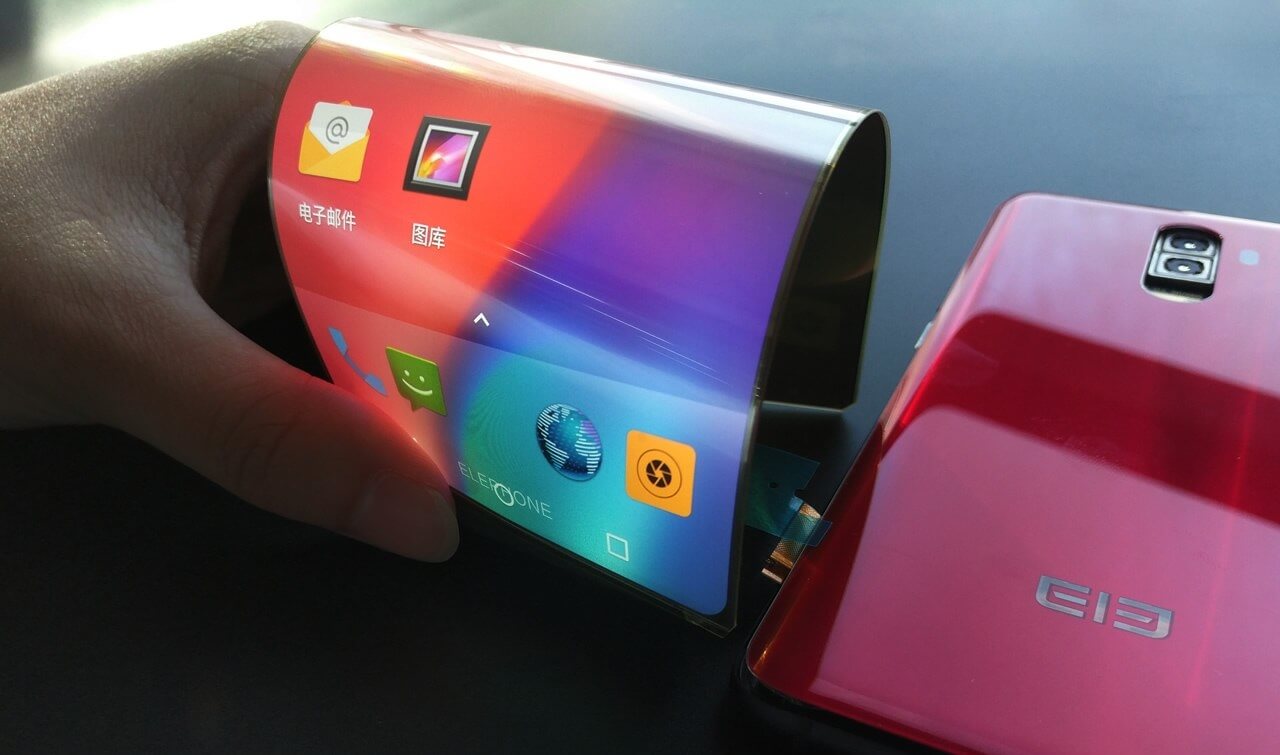 Since the advent of touchscreen tablets smartphones proivoditeley is haunted by the idea of combining both handsets in one single device which would combine advantages of two devices. In 2018 a flexible smartphone became very real. How the engineers managed to bring this idea to life and what to expect from this technology in the future?

Rumors that the market may leave the device with a flexible touch screen to go in 2010 – that’s when journalists began to find patent information about possible devices, which had planned to release Samsung and Apple. In part, these gadgets still was launched on the market, but they cannot be bend right in the hands, and thereby to turn a smartphone into a tablet.

The first company to introduce a prototype of bendable smartphone is Nokia. Its model 888 never came in production, but looked innovation: a mobile device can be turned into a bracelet and worn on the arm.

Another company that worked on the concerts of these concepts, it became Lenovo, but the gadget has not been implemented on a massive scale. However, the technology in 2018 still came out on the market, but due to what it became possible? 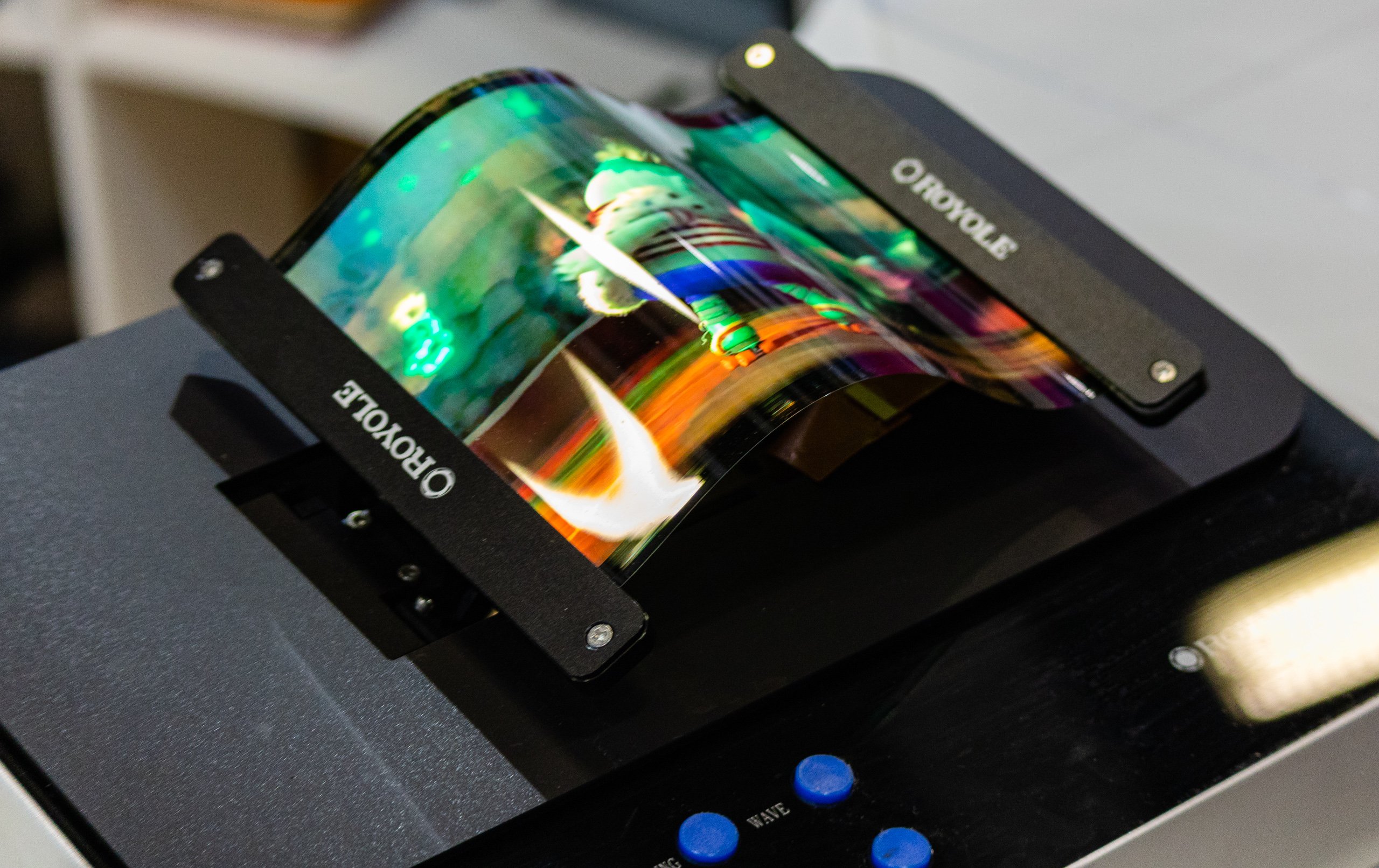 Implement bendable smartphone was obtained due to the elastic protective glass, which can bend 180 degrees as well as polymeric materials. As for internal components, they were significantly reduced. It was more difficult with the battery, but here the leaders among the manufacturers came out Panasonic has created a flexible battery with a thickness of 0.55 mm and weighing less than one gram. These technologies allowed the Chinese company Royole to the release the world’s first folding smartphone Flexpai, who although impressed, but still not discouraged journalists The Verge.

The main advantage of bendable devices – the ability to combine two gadget, smartphone, and tablet. This solution helps companies more organized approach to the implementation of the various functions of the device: for example, some may only be available in tablet format, some only in the version of the smartphone. Of the minuses – large dimensions and weight, as well as the questionable reliability of the devices. Although Royole and promises users that Flexpai can withstand 25 thousand of flexion, it is unknown what happens to him after that, and how much can cost the repair of damaged glass.

The success of new technologies depends entirely on the courage of the producers themselves. It is obvious that the first generation of such devices, the main representative of which has already become Royole Flexpai, will be a breakthrough, but the dream to buy it will be few because of the disadvantages like heavy weight, size, doubt the reliability of the device, as well as high prices (minimum $ 1400). Technology needs to be improved, which requires a budget and market interest. Interest in the device users have, but will there be enough courage from other manufacturers to invest in its development?