What is Denuvo and why gamers hate it

Denuvo is a kind of “digital restrictions management” or “DRM”, if abbreviated, which means technical means of copyright protection. Technology Denuvo frustrating gamers for many years, and it looks like there’s a good reason. 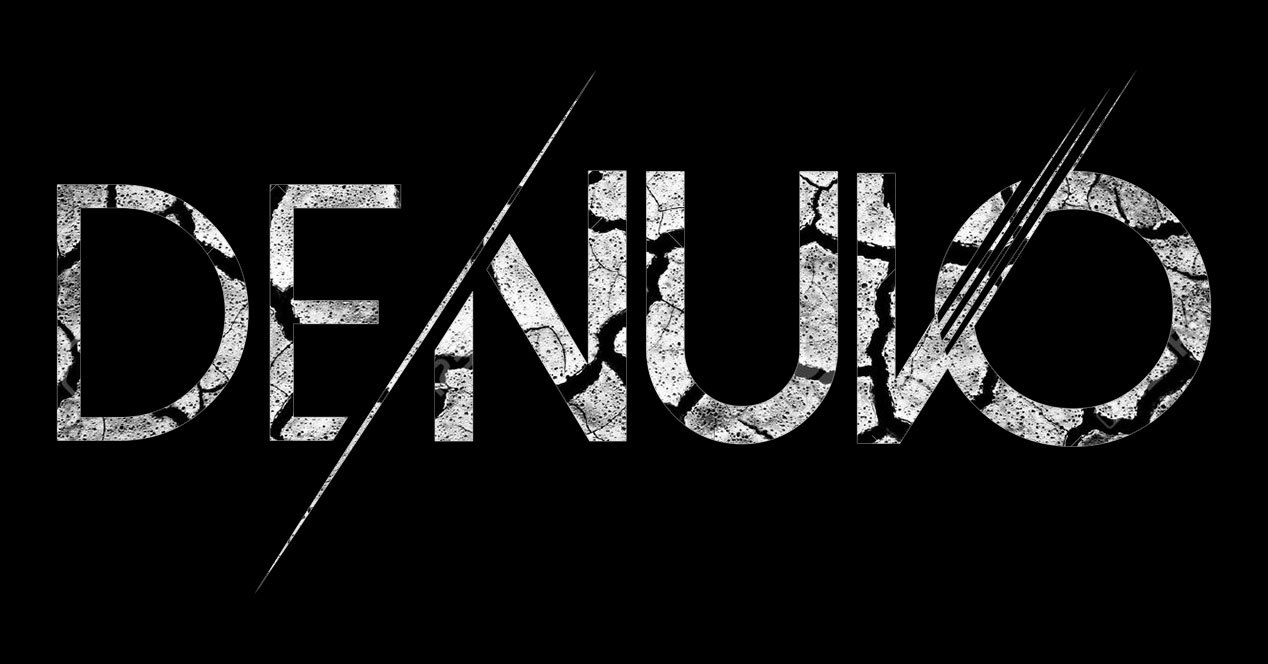 First and foremost, the decision Denuvo is provided for game developers. They can license this technology to integrate it in their computer games. After the integration of the means for copyright protection provides anti-piracy technology prevents reverse engineering, the basic method of hacking games.

At the moment there is no perfect anti-piracy solutions, but Denuvo promises the longest period of time for hacking video games. The developers hope that the game will not be hacked for the maximum time window after the game’s release, due to this they get high sale of copies after you run the expense of gamers who don’t want to wait for a pirated version.

Denuvo is not installed separately, so you won’t see it in the list of installed programs on your computer. Anti-piracy FOR is embedded directly into the game and works during her run as one of the components. Hackers must first circumvent the protection, which significantly complicates the process.

As Denuvo affects performance of the game 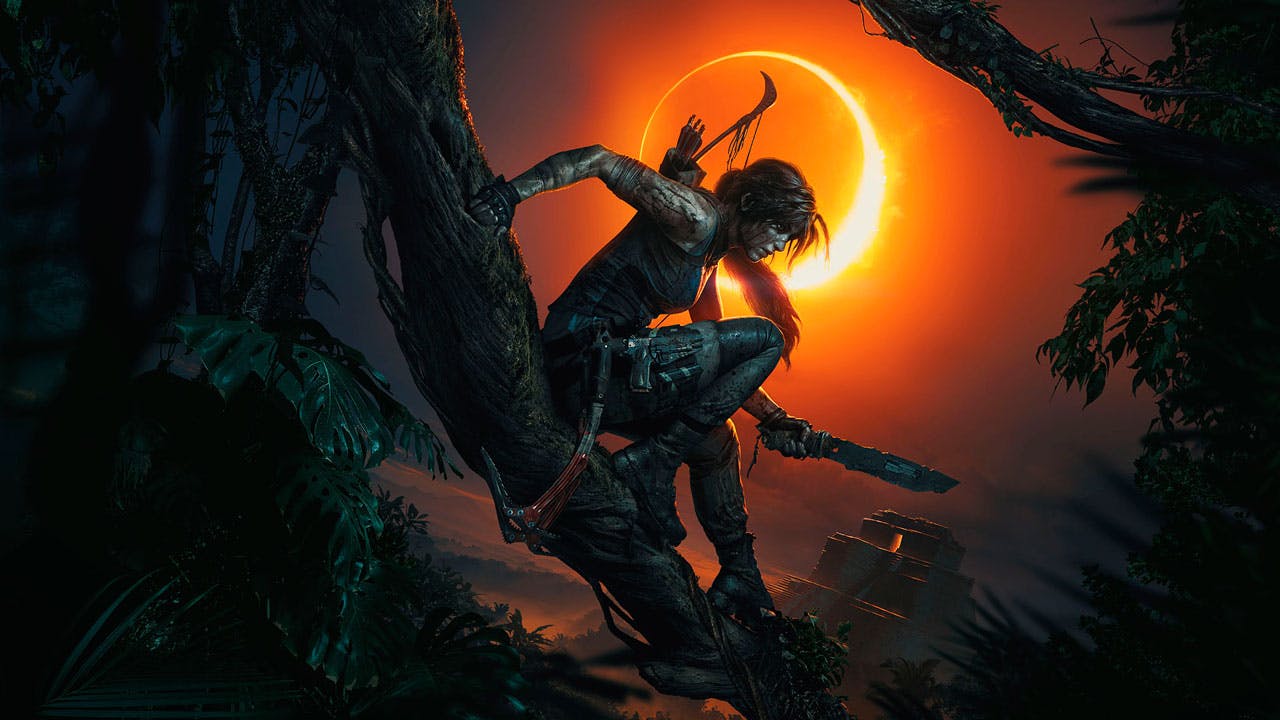 Most of the players are protesting against the decisions of Denuvo because of the fact that they create problems for the normal players who buy the game. The developers of anti-piracy solutions do not recognize these attacks, the official website posted a message stating that the security software does not have an appreciable effect on performance, and is not responsible for cases of failures in the game files.

The developers of TEKKEN 7 accused technology Denuvo performance issues version games for PC. Some developers have removed the anti-piracy after the release of their games. YouTube channel Overlord Gaming ran some tests on versions of games with Denuvo, as one would expect, the technology causes a problem with performance in each tested game. Among the most fundamental problems are the most common: reduction of speed of download and FPS drops.

Most developers continue to use technical means for copyright protection because it is in some cases complicates the process of hacking. The resource Crackwatch maintains statistics that show the time spent on the hacking of a game. For example, Doom hacked on the first day of release, and Assassin’s Creed: Origins resist for 99 days. No doubt this feature for developers, which provided data for the first three months after release. The official Denuvo website flaunts a quote from Square Enix:

Thanks to you, buy the game.

Is to say a special “thank you” to the developers after the fact hacking the game removes the protection of their releases. These developers, but they are. In most cases, players suffer with weak configurations, top gaming PC a great deal with “protected” games and show high performance.

Denuvo is not everywhere 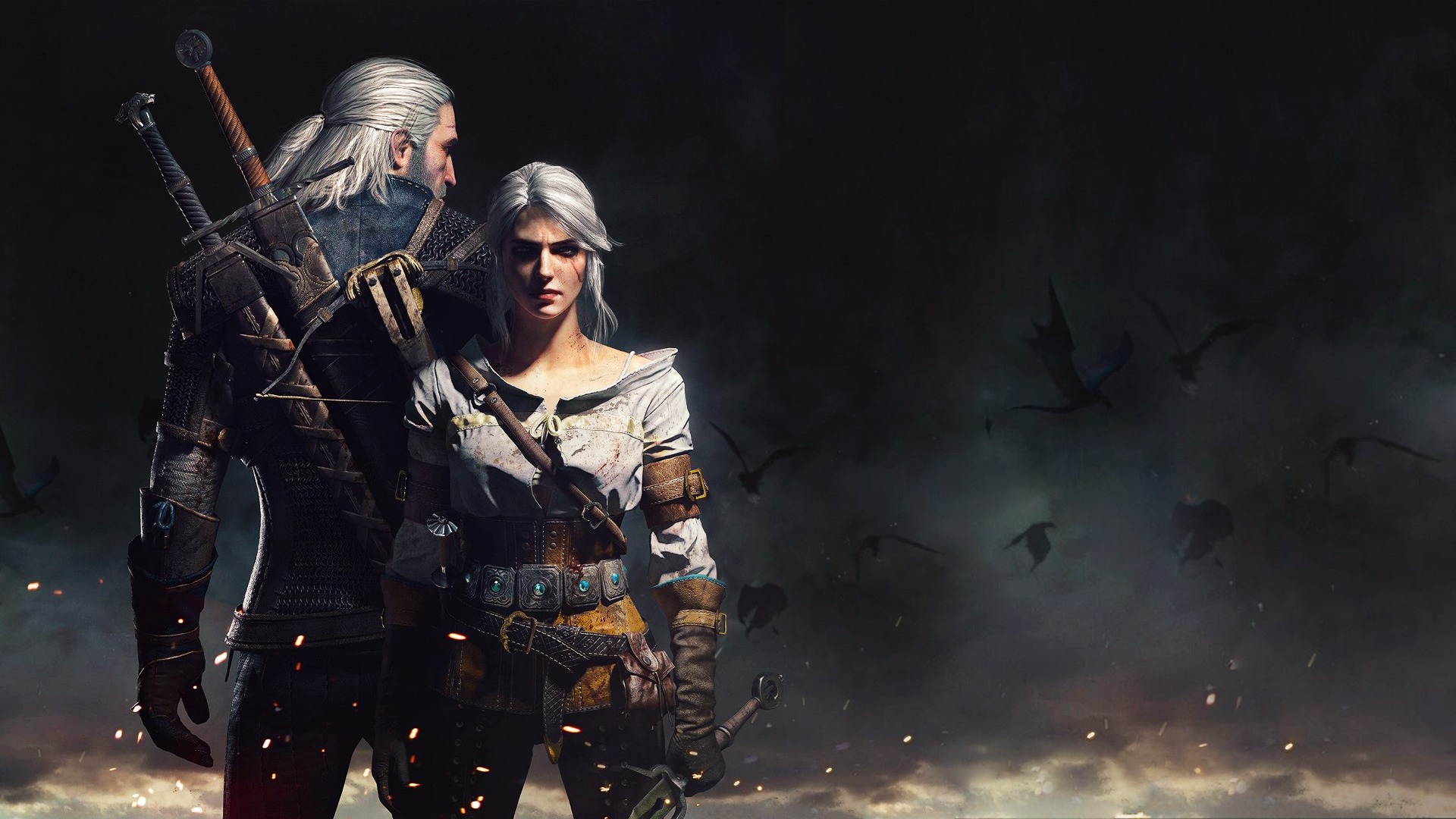 Some game developers are going the other way. CD Projekt Red has abandoned the anti-piracy software in the third part of the Witcher. The game can be downloaded by anyone, the situation is commented by one of the founders of the company:

Such a decision does not affect the factor of piracy because we can’t get people to buy, we can only try to convince them. We believe in the carrot rather than the stick.

Denuvo and such decisions will last for a long time, if other developers and publishers will not adhere to the views of CD Projekt Red.