What is interesting is hiding the iPhone 7 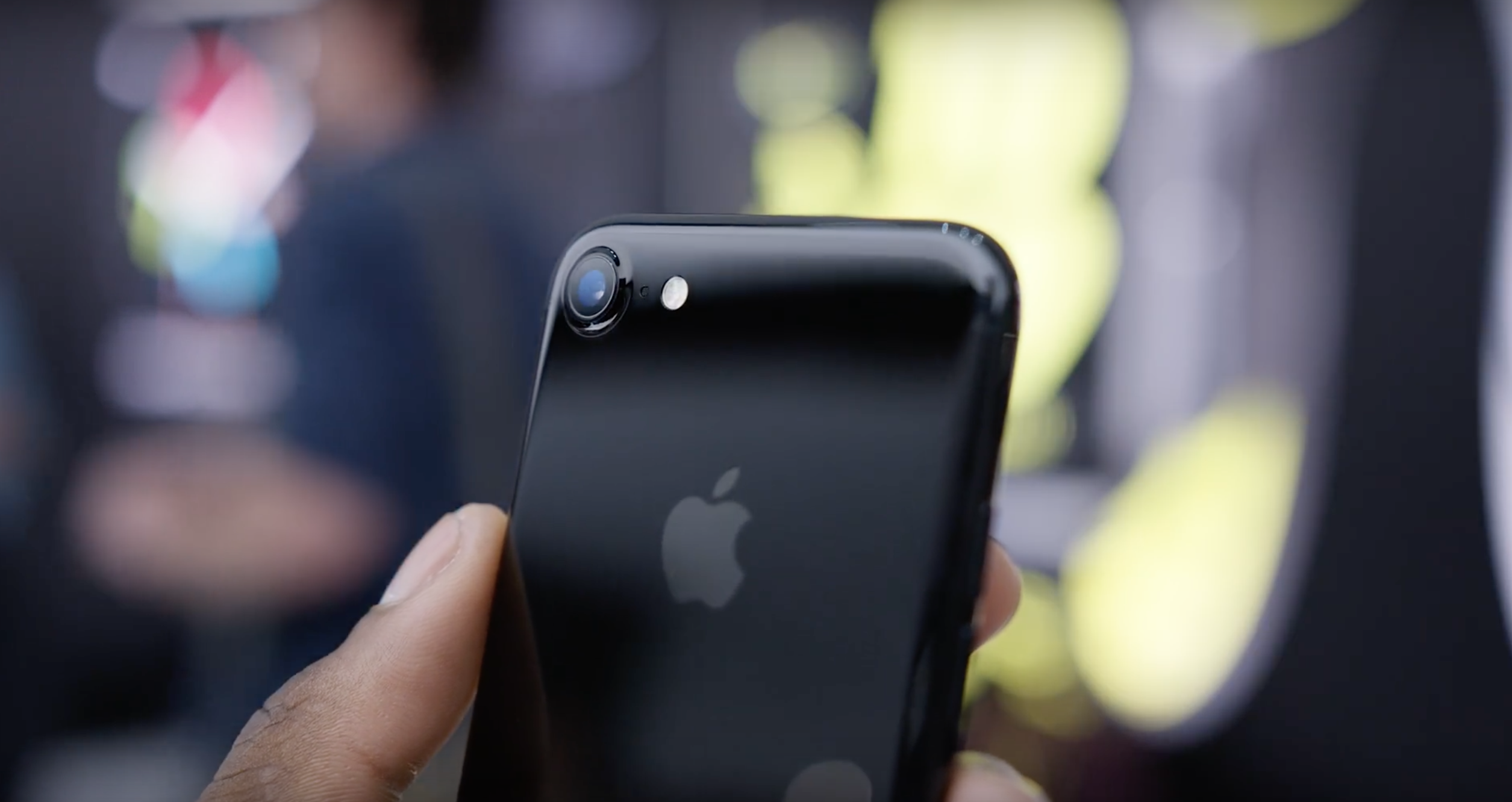 iPhone 7 was submitted over a month ago, and during this time we learned about it almost all. We know its real cost, ability to resist water elements, the self-diagnosis function and even features its hardware filling. However, as it turned out, is present in the iPhone 7, and a programmable chip, the functionality of which can vary depending on the purpose of the device.

The functionality of such processors can be determined after their release, according to laboratory experts Chipworks. As a rule, more and more manufacturers use them to speed up the process of self-study. The chipset allows for much faster to scan all incoming data, analyzing it and comparing with the newly received order to develop a certain algorithm of actions.

However, as noted by experts, there is no guarantee that the iPhone 7 is the only one of the entire line – has an exceptional predisposition to intellectual accumulation of information and machine learning. It is possible that the introduction of FPGA (Field-Programmable Gate Array) could be part of far-reaching plans to transform your smartphone into a diagnostic device.

Interestingly, the iPhone 7 is not the only smartphone with remotely programmable chip inside. The same processor was discovered in the Samsung Galaxy S5 and S6, but it still did not show up properly. According to some, the activation of the chip prevent the United States authorities who refuse to recognize the smartphone as a full-fledged medical devices, appealing to the imperfection of applied technologies.