What is the function of iPhone 8 you most interested in?

Every year, Apple seeks to update and improve the iPhone. In Cupertino are proud to release the best technique, but because when it comes time for new products, we should expect another innovation. 2017 will be a jubilee for iPhone — the smartphone will be 10 years old. If Apple will go on its usual script, before the release of the new model remains nine months. Different insiders have reported that Apple is testing more than 10 different prototypes of the iPhone, so while it is impossible to tell what users will see in 2017. What we know about the iPhone 8 at the moment?

There is a possibility that this year will debut the iPhone 7s iPhone 7s Plus that design will resemble last year’s iPhone 7 and iPhone 7 Plus. Apple is doing so since 2008, when consistently every year came the iPhone 3G and iPhone 3GS, iPhone 4 and iPhone 4s and so on. But in honor of the tenth anniversary Apple will introduce a special version of the iPhone 8, which boasts a radical new design. The premium model will be called the Ferrari. This smartphone will debut in the red version, as well as the color “white onyx”.

It is known that the iPhone 8 will run iOS 11 and will receive a radical redesign with a display that will occupy the entire front panel of the smartphone, capturing the front camera and Home button. The fate of the last is a foregone conclusion, as modern technologies allow us to integrate the module Touch ID directly to the screen, causing the need for a separate button disappears.

The main design Director of Apple Jonathan Ive has long been dreaming frameless iPhone, made from a single piece of glass. Apparently that in 2017, his wish will come true. 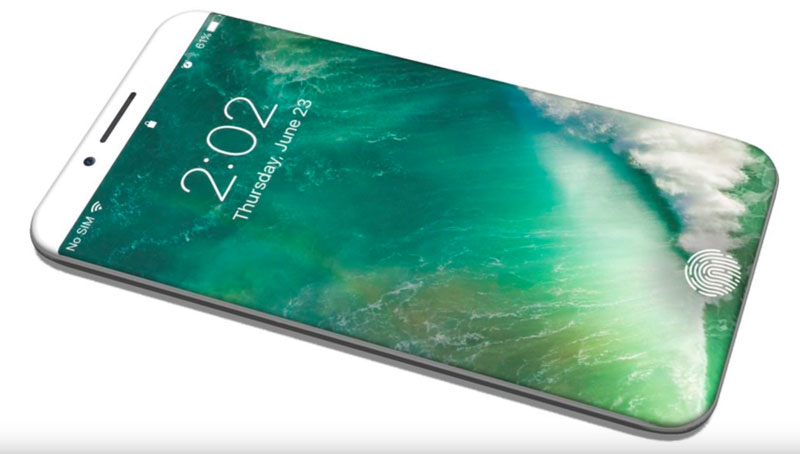 Informed sources have repeatedly reported that Apple has decided to abandon the aluminum casing in favor of glass in the desire to distinguish “eight” in the background of all those that came before.

Glass is more fragile and heavier material than aluminum, but experts believe that it will not be a problem. Over the past five years, glass technology has moved forward, and Gorilla Glass, used in smartphone displays, has become much stronger. If Apple will reduce the thickness of the iPhone and will use a more powerful OLED display, then it will be able to use a heavier material for the housing that will not affect the overall weight of the gadget.

Several sources stated that the new iPhone will be available in three different sizes — a 4.7 and 5.5 and 5.8 inches. 5.8-inch iPhone 8 due to the “frameless” design is in size to fit the 5.5-inch model. 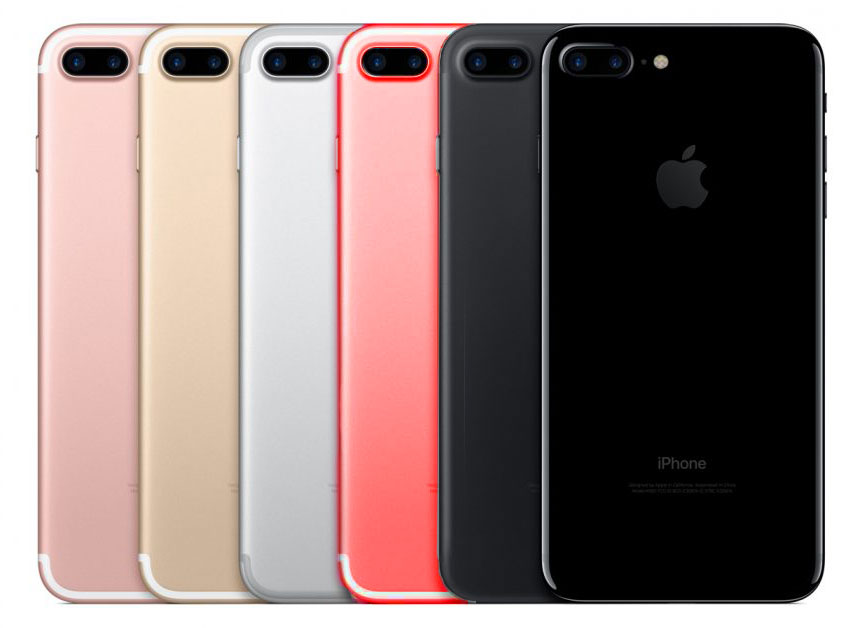 It is also known that the iPhone 8 should get a curved OLED display high definition. This is evidenced by Apple’s contract with Samsung, which is one of the largest manufacturers of such panels. Samsung must provide Apple 40 million OLED displays in 2017 and become the sole supplier, as more than other providers do not fit within the set deadline.

OLED screens do not require additional lighting, as in the case of LCD displays, so their use will help Apple to reduce the thickness and weight of the gadgets. In addition, OLED displays can bend, giving the company more opportunities to experiment with design.

Screens on organic light emitting diodes provide the best contrast and color performance, save battery power, and the response time is much faster than liquid crystal displays. OLED screens are already used by the company in “smart” clock Apple Watch.

Together with bendable display will be fulfilled another dream of smartphone users — wireless charging long-range. Apple is developing new technology that can charge a device at a great distance from the charging station. 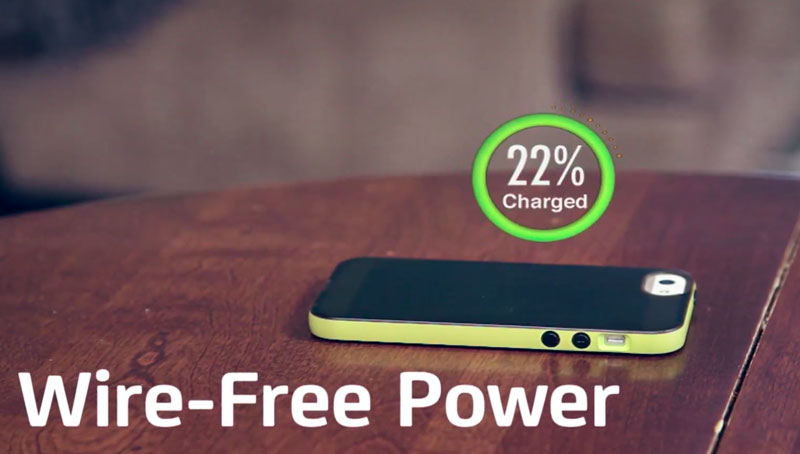 While on the way engineers get up some problems: for example, deterioration of the signal if the distance between the transmitter and receiver will increase, which will affect the speed of charging. But Apple is clearly not going to go out this way, if you remember a waiver of a standard headphone Jack and the appearance in the sale of AirPods wireless headset.

In addition, sources reported that Apple started to collaborate with Energous, which last year unveiled the technology WattUp, able to charge devices at a distance of 5 m from the base.

In October, a technical expert Robert Scoble said that Apple’s new smartphone will revolutionize the mobile market like the one that the company made in 2007, releasing the first smartphone. 8 iPhone uses augmented reality technology using holograms. As stated by the journalist, Apple is preparing to make a huge leap in the field of augmented reality, comparing the new draft of “Apple” company with the release of IBM on the PC market.

What do you expect from an iPhone 8?