What place will the iPhone 5se in the Apple ecosystem 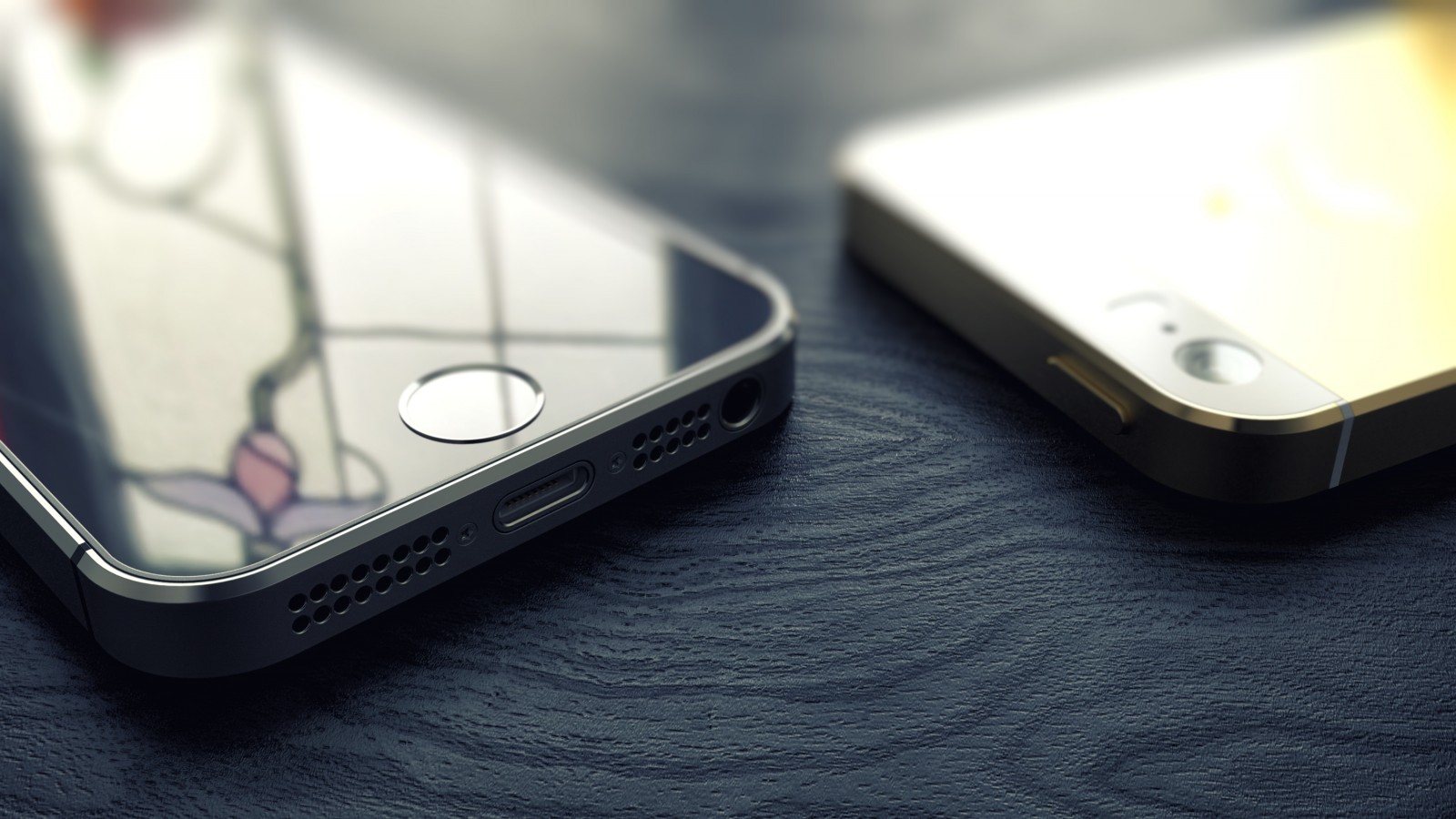 2016 promises to be under the auspices of the still existing in the dreams of fans and, possibly, engineers and marketers Apple iPhone 5se. Some of the output of a four-inch smartphone seems a return to basics, but others consider this almost-forgotten format is absolutely useless. So, which place on the market and in the universe of “fruit” gadgets is the new?

When Tim cook was asked about future plans, CEO shamelessly virtually confessed to the imminent announcement of the “budget” iPhone. According to him, the company strives to satisfy the interests of different segments of the population and plans to produce not only a premium device.

“… a great example is the iPhone 5s, which to date is the main smartphone for more than 60% of users, — assured journalists cook. But we offer our clients a wide range of products, which important place, of course, is the flagship iPhone 6s and 6s Plus. However, we believe that we make a big deal releasing the iPhone 6, which is cheaper [6s] at $ 100 and are still in demand. We do not concentrate on pricing but rather create great products that always find a buyer”.

Curious, but cook’s words about the enduring popularity of the iPhone previous generations (this refers to models older than 2013) and are confirmed among our readers. It turns out that many of you still don’t know grief, using iPhone 4S, 5 and 5s solely because their favorite display size. Although, of course, the question of rates for “Apple” technique today is particularly acute, the miniature format of smartphones is gradually disappearing, leaving place to something more modern and progressive.

Something similar happened with the iPod Touch. To “kill” the cult of the ruler was simply impossible, but to maintain customer interest in a kind of archaic device was extremely inefficient. I think Apple decided to bring their devices to a common denominator, equipping them with a kind of commonality of features. For example, adding NFC module for contactless payments through Apple Pay. Or focusing on the development of software that requires a little more modern “iron”.

Most likely, iPhone 5se is not “transitional” device for defectors from Android. The new product will get those who are one hundred percent determined – quite frankly – not the most popular form factor. What about the cost? She definitely won’t be high, but for the budget price tag to not count. In Russia and everything is more than inexpensive.