What smartphone has become the most productive in November? 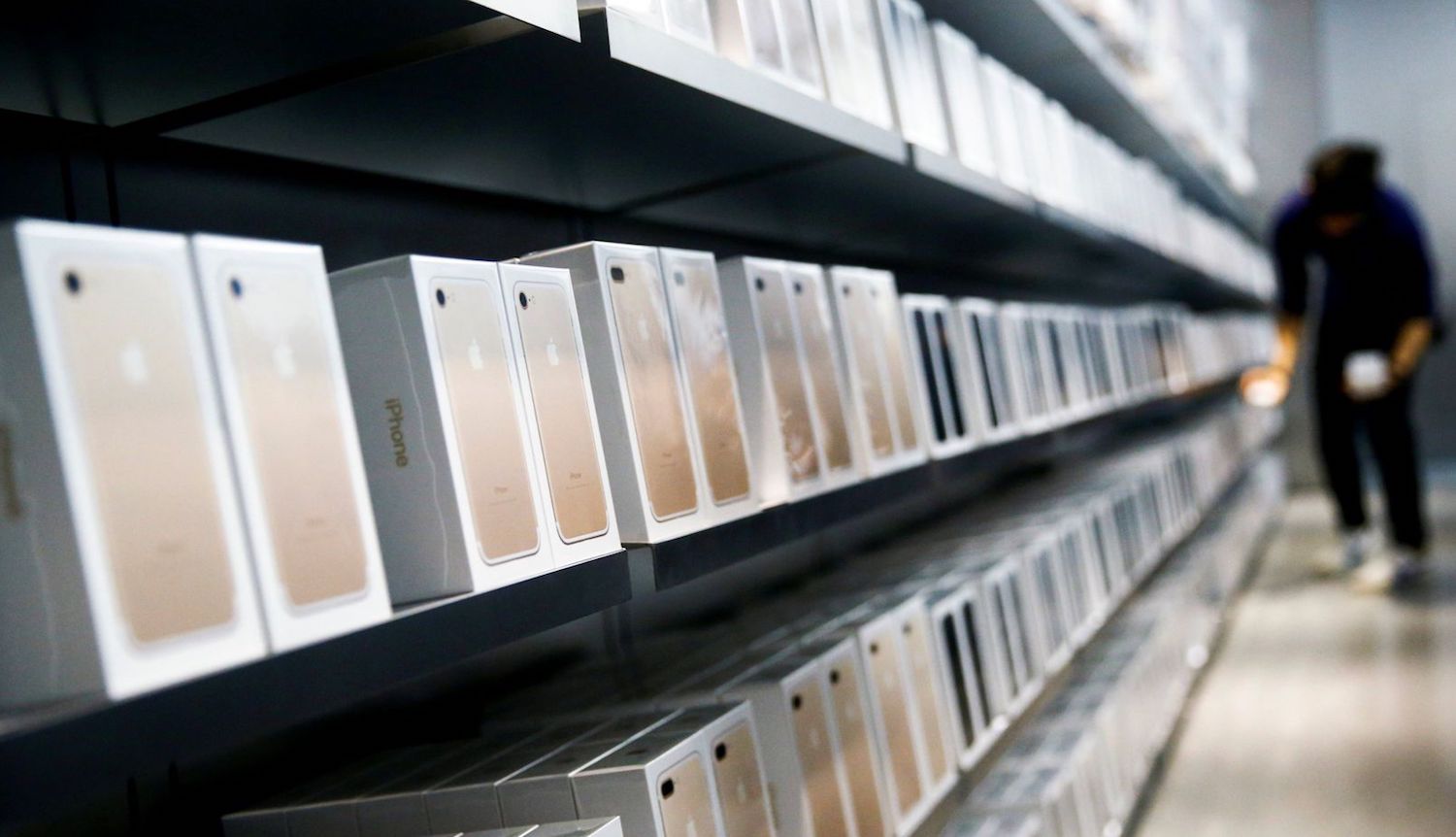 IPhone owners, as a rule, far from all these synthetic tests and benchmarks: it is important that the smartphone runs fast and stable, and if it is steep in comparison with competitors — is a secondary matter. Nevertheless, the performance test smartphones still represent interest.

The Chinese portal Weibo has published a study in November 2016, where the most popular smartphones compared in the application to test AnTuTu. First place with 172 thousand points took the iPhone 7 Plus behind him, not far behind the iPhone 7. Three leaders closes the LeEco Le Pro 3.

It is noteworthy that the ranking of no smartphones from Samsung. The remaining seats divided between Xiaomi, Huawei and other Chinese manufacturers.

Appropriate rating edition was published two months ago, since then the first four places have not changed — the changes were only among those who were less productive.