What surprised Apple presentation on September 7?

On Monday Apple sent invitations to journalists at its annual spring event to be held next Wednesday, September 7th. The invitation is made in a very minimalist style and reveals almost no details about the content of the upcoming meeting. 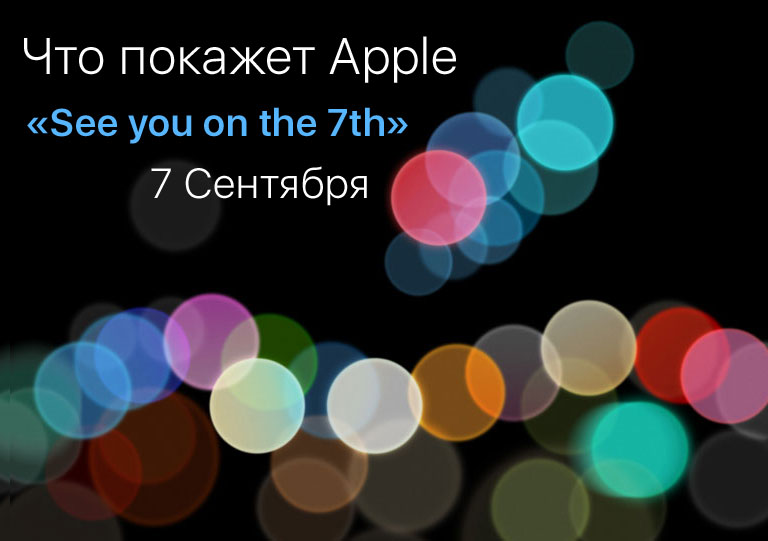 The event under the slogan “See you on the 7th will begin at 10:00 local time (20:00 Moscow time) at Bill Graham in San Francisco. Apple has traditionally not identified the theme of the event, but judging by the numerous leaks about the main novelties of the company, you can talk now.

iPhone 7 and iPhone 7 Plus

The network has already accumulated a lot of rumors about the new smartphone Apple. iPhone 7 and iPhone 7 Plus, apparently, will be outwardly similar to their predecessors, including resolution and screen diagonal. Among significant changes are the lack of a 3.5 mm headphone Jack and waterproof case. 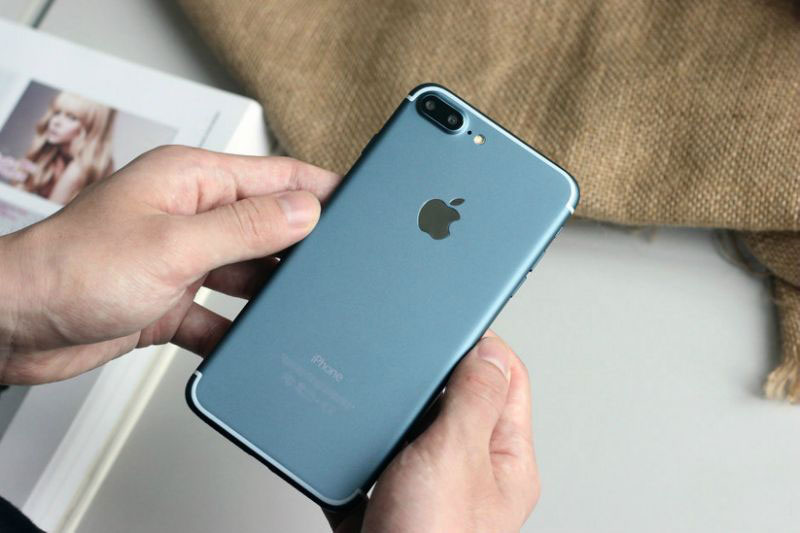 The device will have a more powerful processor Apple A10, 32 GB of memory in the base configuration and the 256 GB in the top – from iPhone with 16 GB of flash memory, Apple decided to give up. RAM will be 2 GB in the iPhone 7 and 3 GB of the iPhone 7 Plus. The matrix resolution of the cameras will remain the same – 12 megapixels, but the sensor will be improved. The 5.5-inch model will get dual camera, one of which will provide optical image stabilization and wide angle and the other two or three times optical zoom. 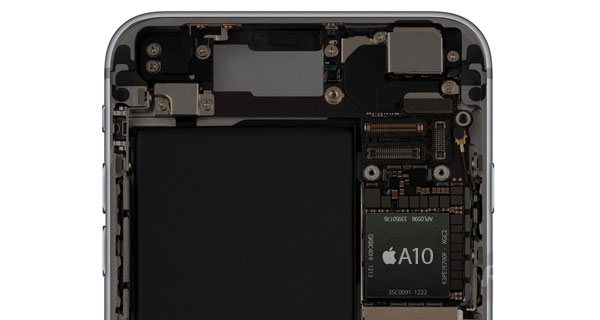 If Apple will present novelties on 7 September, pre-orders for the smartphone can be done on the 9th of September, and you can buy them in the store – 16 or September 23.

Many expect the updates of smart watches Apple Watch, hoping for greater autonomy of the gadget. And these rumors seem confirmed. In the network appeared pictures of the battery smart hours with a capacity of 334 mAh, while the original model of the smart watch equipped with a battery 245 mAh. Based on the capacity of the power source the Apple Watch 2 will work up to 35% longer. 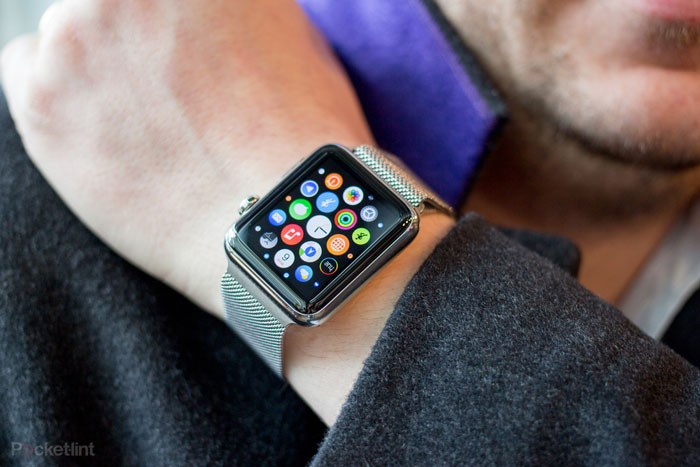 Apple Watch 2 will not receive the LTE module and another communication with the Internet will depend on iPhone. Despite the fact that the original Apple watch came out in 2014, it is expected that the new generation of products will not bring noticeable changes to the external design of the key innovations relate to the technical characteristics. We are talking about the GPS, more powerful and energy efficient processor and new sensors.

The event may be the release of a major update of the MacBook Pro. Laptops will become thinner, will touch OLED panel that replaces hardware function buttons. This component will be able to adjust for the currently running task and display need it in the moment you press the button. 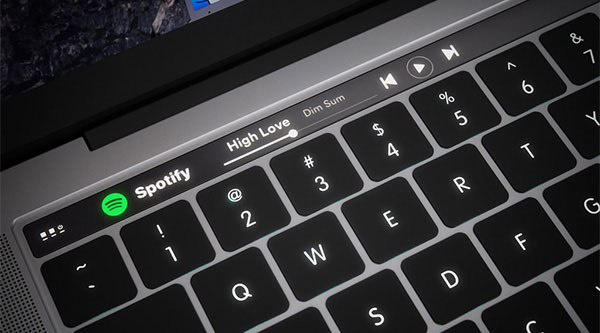 It is also expected integrated fingerprint recognition Touch ID, likely built into the power button, and four USB-C. the Updated MacBook Air will also receive a USB-C, but additional details not yet reported.

In early summer, Apple stopped selling the monitors Thunderbolt Display. If you believe the rumors, Apple may unveil a brand new monitor with a resolution of 5K, developed jointly with LG Electronics. At the moment, information about the announcement at the September presentation has not been confirmed, so the device may debut in October, along with new models of MacBook Air and iMac. 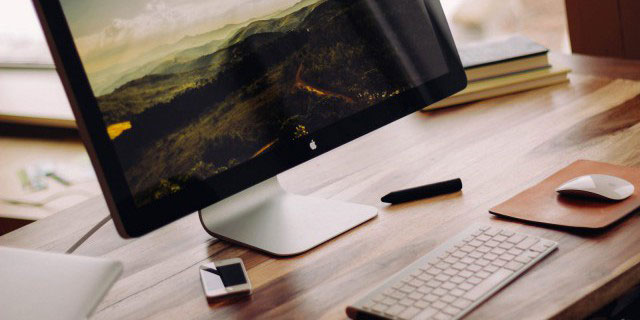 At the event Apple to announce their new operating systems, iOS 10, watchOS 3, tvOS 10, and macOS Sierra. After the presentation the company will release the final beta version of the OS. The public release of iOS versions 10, watchOS 3 and tvOS is expected within 1-2 weeks, macOS Sierra in October.