What to do if you lost one earphone AirPods 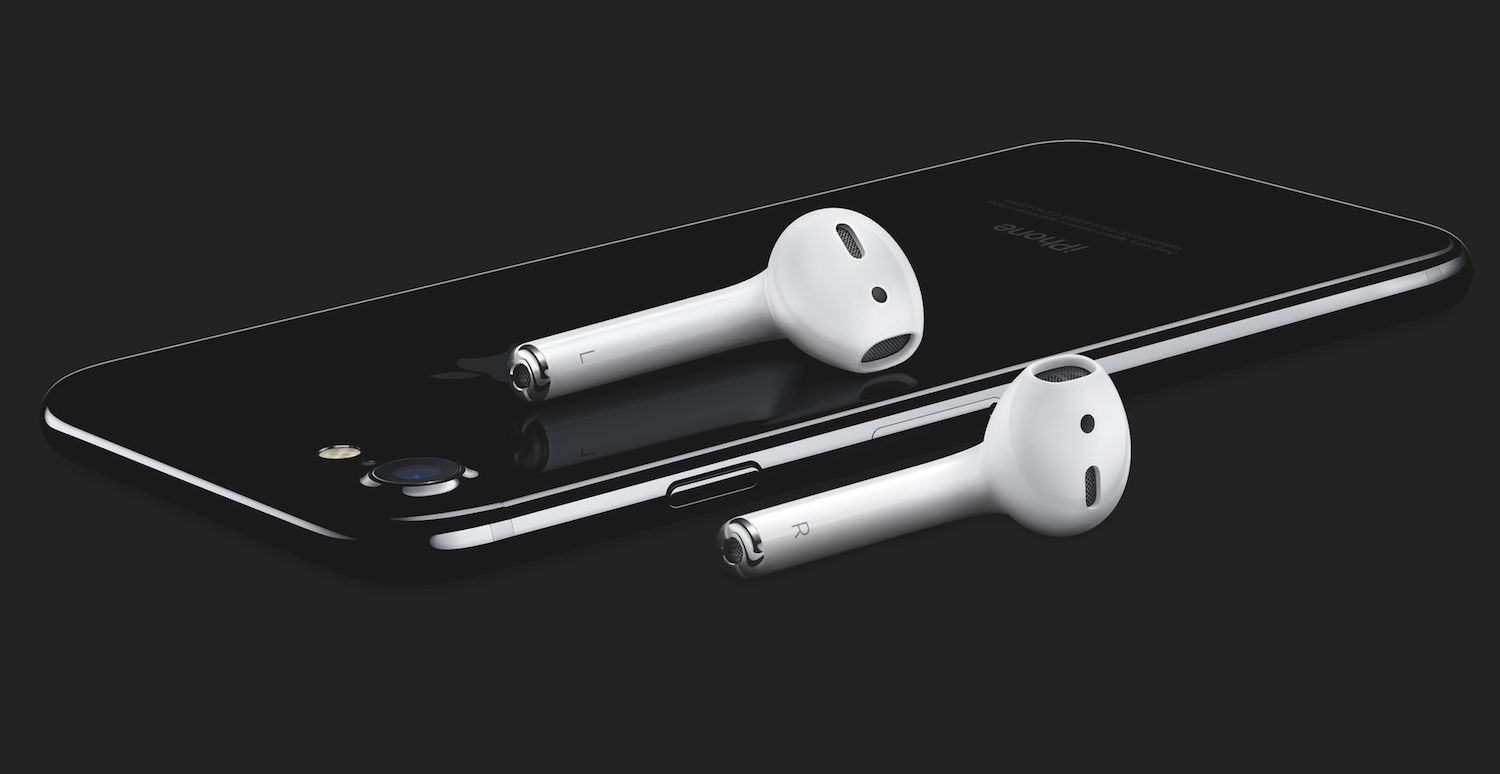 Jokes that headphone AirPods have to buy the elastic like the one that binds mother to VariCam scattered children, appeared on the Network immediately after the announcement of the new Apple earbuds. A situation when accidentally forgotten or lost one of the headphone in the coming months will probably happen regularly. What to do and what to expect if this happens?

On the weekend we were told that immediately after the presentation, Apple representatives told reporters that the loss of a pair of wireless headphones is entirely the user will have to do the same, as in the case with other accessories, to go to the store and buy a new set. However, if stolen or lost was only one of the AirPods — Apple has promised to provide the buyer with a new earphone.

It is reported that it will not be free and the buyer will have to pay. As experts estimate, AirPods each earphone costs roughly $ 55, and it seems that the same amount will have to pay the consumer for recovery of the pair.

However, apparently, such a replacement program would operate everywhere. We appealed to the Russian representation Apple and asked a question about whether we expect to return the headset AirPods in case of loss or theft. The answer was unequivocal: 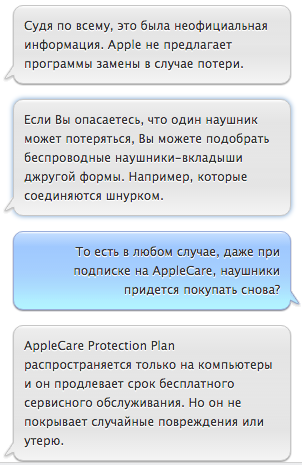 So, if you have seriously decided to buy an innovative wireless headphones from Apple, keep in mind that if one of them is lost, you will have to buy a new set. Although it is expected that soon on Craigslist, you will see many announcements like: “Lost his left AirPods, sell the right to the one who lost his right”.