What to do if your device doesn’t support Night Shift 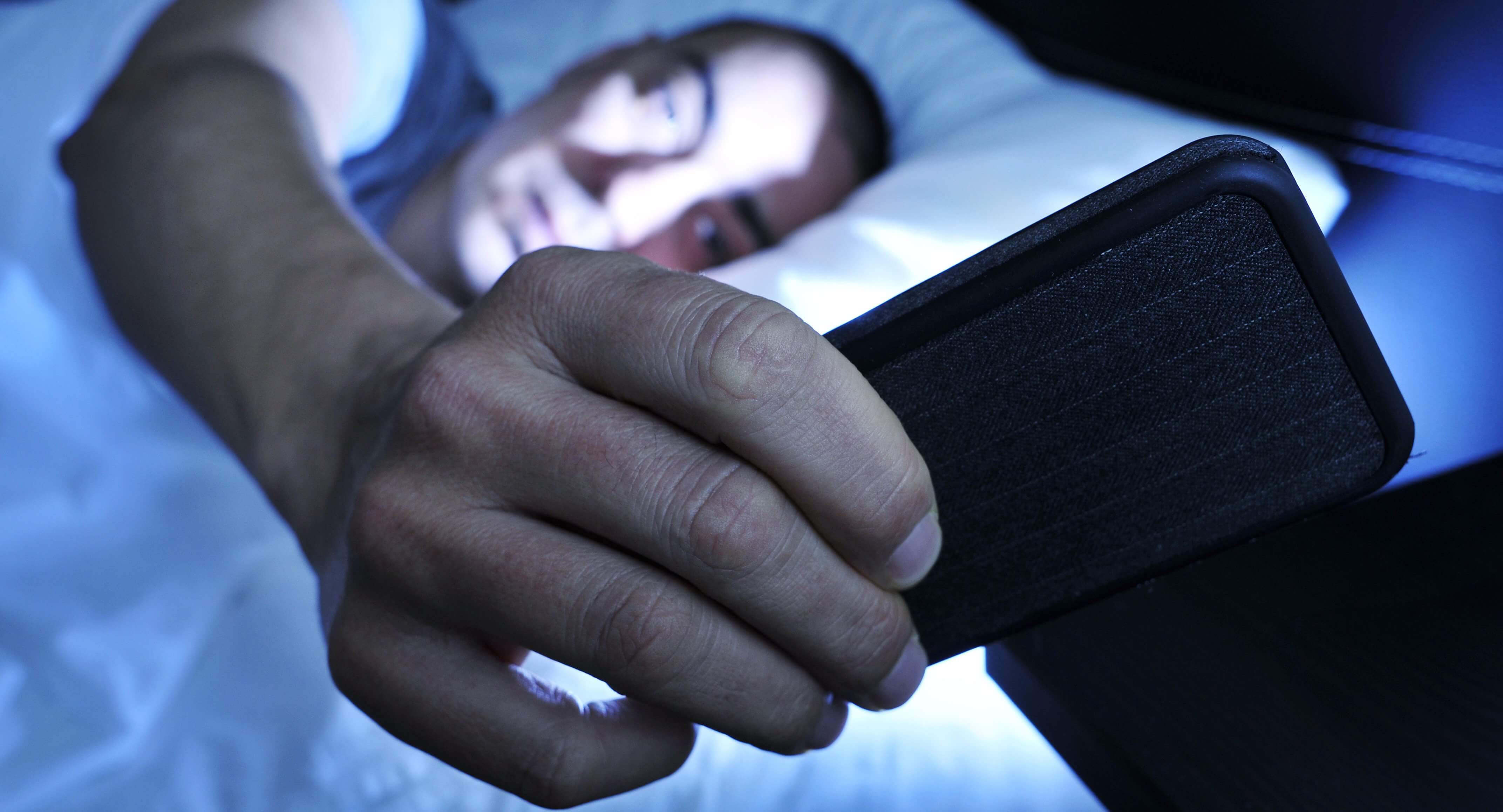 The Night Shift feature that appeared in iOS 9.3, available only for iPhone 5s and newer, iPad Air and newer, and iPad mini 2 and newer. Yes, iPhone 4s, iPhone 5, iPad mini and other devices were left behind — however, an alternative, albeit not the best, they have.

Night Shift changes the temperature of the screen of your iOS device, so you have less tired eyes — for example, to read before going to sleep on the less bright the screen is much nicer. Basically, all manipulations occur with white color, which changes to yellowish. In iOS there is another tool to reduce the intensity of bright colors. 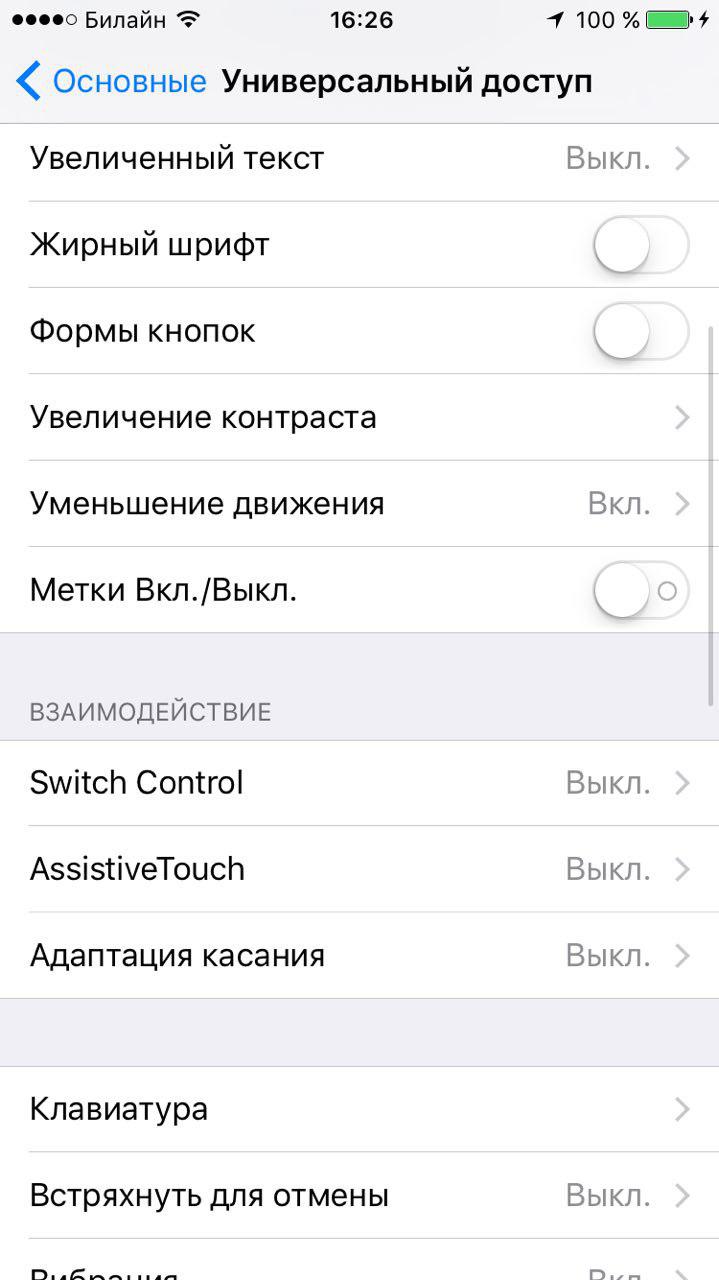 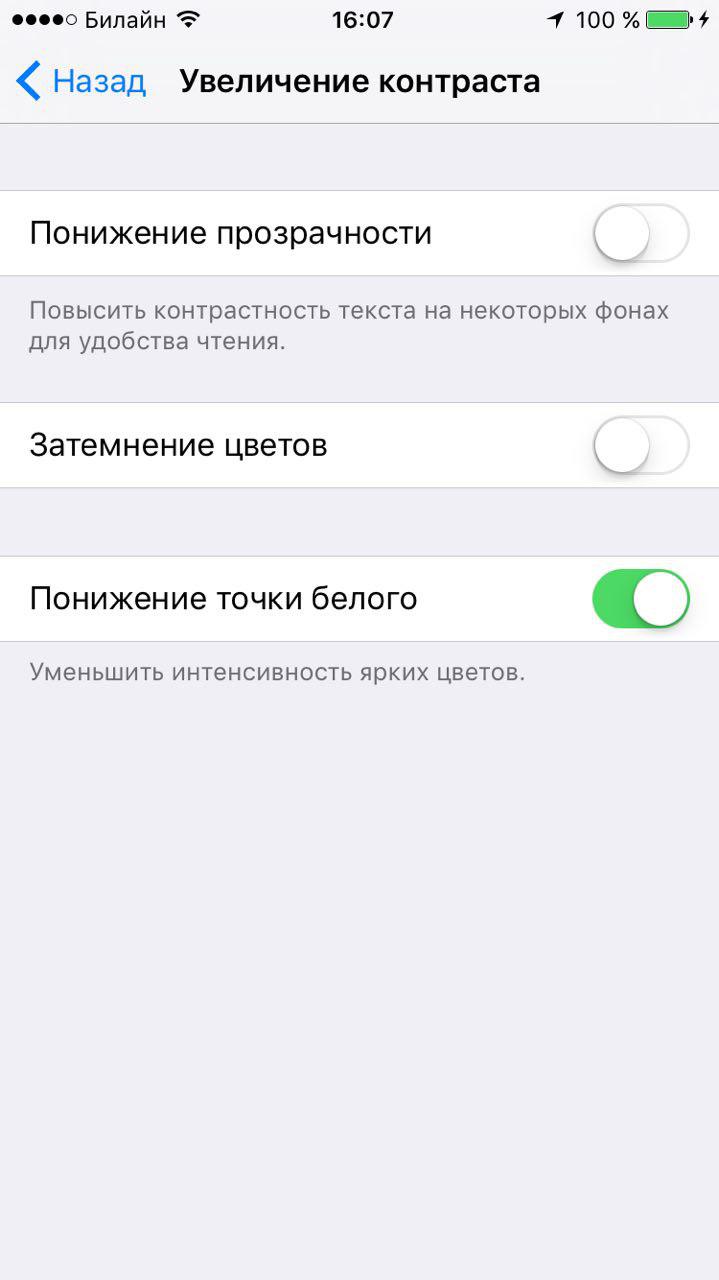 The difference is noticeable especially in low light conditions, try to verify for yourself. Not Night Shift, of course, but also a no way out of the situation if the device does not support the mode.