What trends will define Apple in the coming year 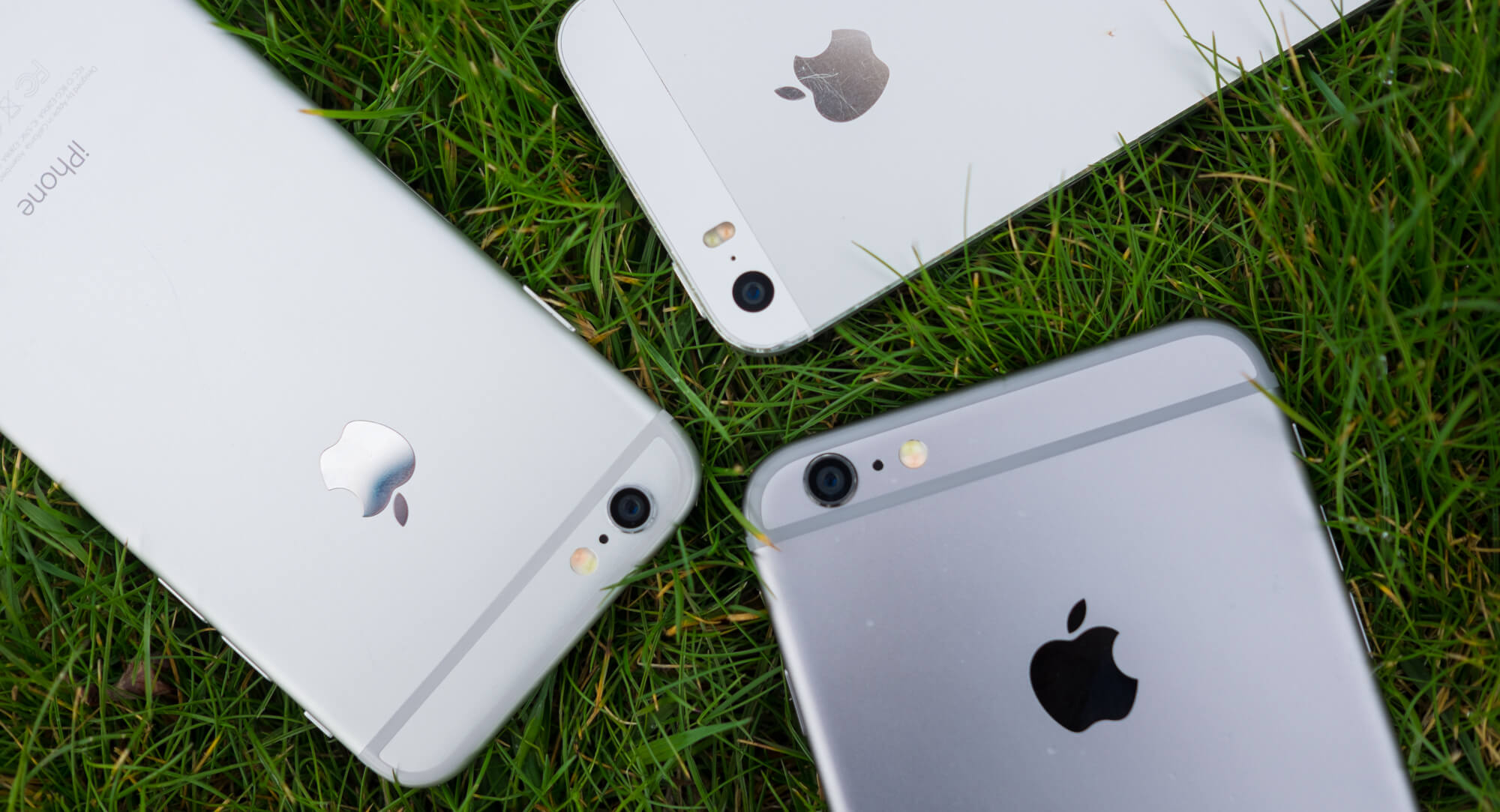 What Apple is really good at, is to wait. The company introduces new technologies when they become popular. It looks like Apple sets the trends. Every year is something that in a year begin to repeat other electronics manufacturers. Apple has retained this ability? Soon we will know. Modern trends are well known, and we can even look in the near future.

In 2010, Apple showed the iPad. You cannot say that before the iPad there was nothing similar, but only after users have accepted it and experienced the first emotion, other companies began producing tablets. Today many people have a tablet from any company, and the iPad remains the best.

In 2011, the iPhone 4s has surprised all of the voice assistant Siri. Dreams came true, now in our smartphones have a smart assistant that you can talk to. Very soon there were S-Voice, Cortana and Android users from time to time began to repeat the phrase “OK, Google”.

Last year, the iPhone 6s showed us 3D Touch, and watch the trackpad equipped with Force Touch technology. In 2016 recognition technology selected should appear in devices from other manufacturers. We are not sure that it would happen so soon, but there are already available technological solutions to implement it.

We are talking only about the iOS. Apple sets the trends for the manufacturers, but let’s leave that for another article. In this let’s look at 2017. In the fall of 2016 Apple will show the iPhone 7 and iPhone 7 Plus. According to rumors, on the rear panel of the iPhone 7 Plus will be the second camera. LG Optimus 3D, HTC Evo 3D, HTC One M8 — all smartphones with two cameras, which are unable to demonstrate favorable benefits such a decision. iPhone can.

So not only we believe. Recently Sony has announced the launch of the program support dual camera module. Sony supplies sensors to many smartphone manufacturers, and financial Director of the company, Kenichiro Yoshida believes that in 2017, the demand will be to use dual modules. We will see this solution in many flagship smartphones of 2017. Again you can say that Apple has set this trend.