What users want from the OS X 10.12: the 18 most anticipated features

Recent years the OS X platform moved from Apple to second place, gaining new features and functionality after the iOS platform. However, as iPhone iPad Mac computers – not only technical devices, but also the object of desire, influencing the emotions of the user and giving him the same “fun and experience”. The main messendzh, which Apple must send at WWDC: the company has still got it – ideas and projects to transform the lives of the modern “makovody”. 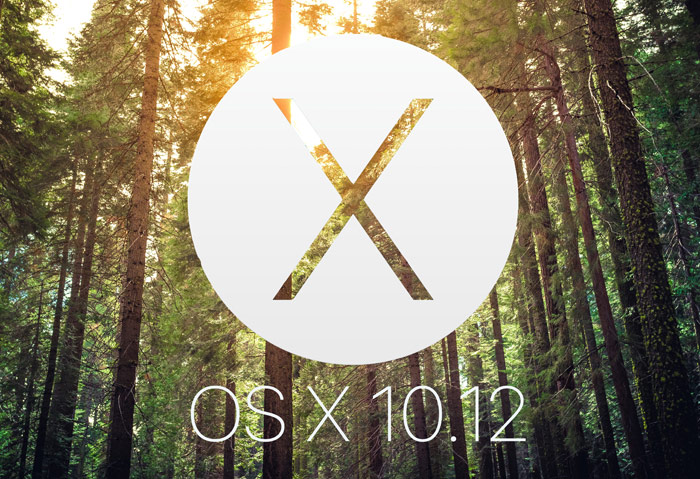 Apple computers, combines dozens of innovative technologies. Some of them are available exclusively for Mac users, while others will move to mobile devices “Apple” brand. MacRumors has collected 18 OS X features that users would like to see on the Mac with the release of the new operating system OS X 10.12 (macOS).

It is expected that one of the key innovations of OS X 10.12 will be the integration of voice assistant Siri. In Cupertino were testing desktop OS with voice assistant in 2012, but only now the company decided to implement the opportunity. Siri will be integrated in the top menu and dock. 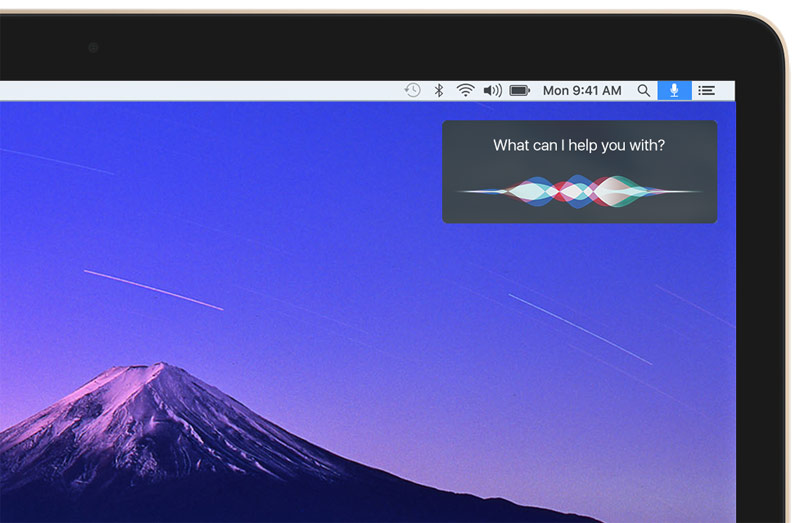 After the appearance of the sensor for fingerprint recognition Touch ID in the iPhone, it seemed that adding this module in your MacBook or desktop Apple computers is only a matter of time. However, in Apple, according to some, has chosen another way and instead of embedding Touch ID in computers will use the sensors on the iPhone. Supposedly to unlock the computer without a password using the fingerprint sensor on the smartphone will be in OS X 10.12.

Apple introduced the mode Dark Mode in OS X Yosemite platform release in 2014. However, this function only applies to menu and dock operating system. Full night mode should use other interface elements, including Finder and Safari. 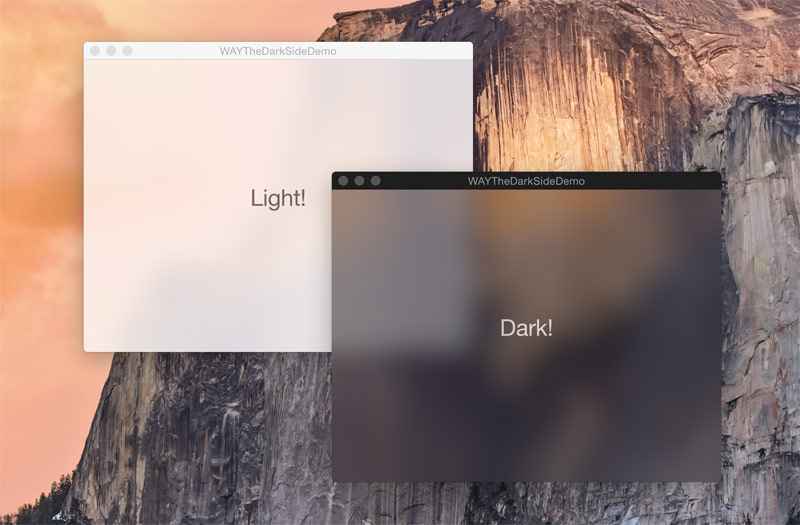 Function Night Shift first appeared in iOS 9.3 and is used to fine tune the color temperature of the display depending on the time of day. It also takes into account the user’s location and the time of sunrise and sunset. Its essence is to minimize the amount of blue color emitted from the screen of the mobile device, which, according to many scientists, can cause a variety of sleep disorders provided that use of the device late in the evening. The f. lux app with similar functionality long available for Mac, now it’s up to Apple developers.

At the moment, Time Machine works exclusively with the local store. With the launch of the new tariffs available many Mac users prefer to do backups to the cloud.

The new feature right-click: “New window” and “New window in private mode” in case of Safari. The ability to change the default behavior when you click on the folders in display mode, stack, grid, list: to open a folder or Finder.

Improvements in the Finder

Transfer “zapisannye” folder at the top of the list. The ability to view the total size of selected folders at the same time in the item “Properties”.

Mission Control lacks a number of basic functions: a way to close Windows, to view the minimized Windows, the ability to switch to the desktop simply by clicking background image. Well and hide the contents in Windows Safari, open in the private mode. 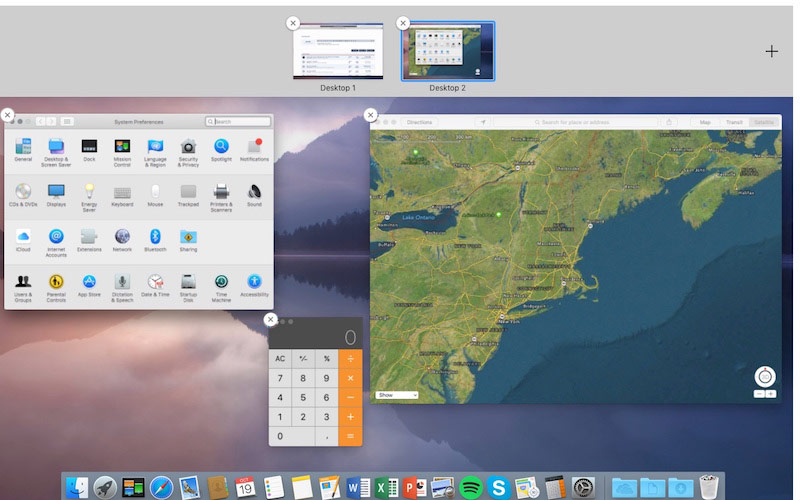 Continuity and Handoff: call forwarding from your iPhone to Mac and Vice versa during a call.
Improved window management

To change the behavior of the green button to zoom the window to maximum size, but with visible dock and top panel. A separate button for fullscreen mode. Automatic gluing the Windows to the screen edges. HyperDock functions at the OS level.

iTunes is a kind of Swiss knife in the world of software, because it solves many completely different tasks: play music, download videos, sync content, music, app store, etc. According to users, Apple should split the program into individual apps: Music, Videos, Podcasts, iBooks, Sync, etc. 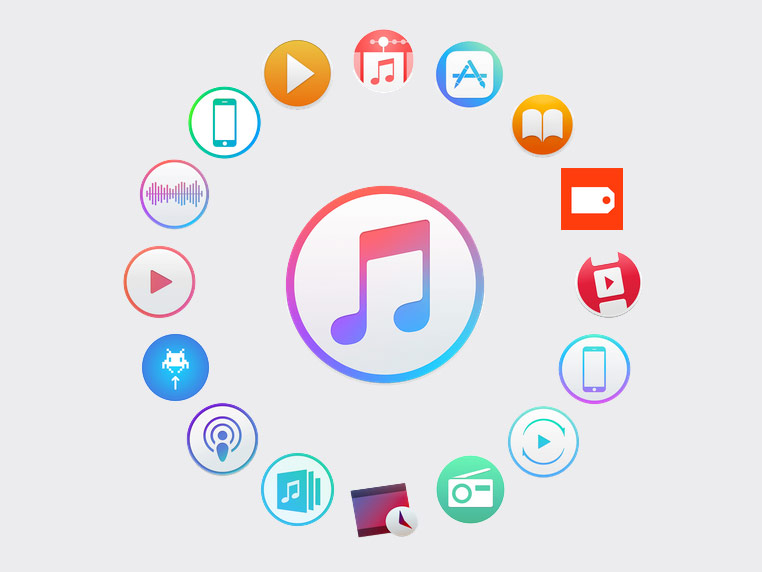 To make the dock visible on all desktops mode with multiple monitors.

A separate setting for increase and decrease fonts on the operating system level.

Support for new languages: Latvian, Lithuanian, Estonian and others.

The app allows Caffeine in one click to prevent your Mac to turn off the screen activate the screen saver or sleep mode for a specified period of time. This option is missing in OS X.