What was for Apple last quarter? 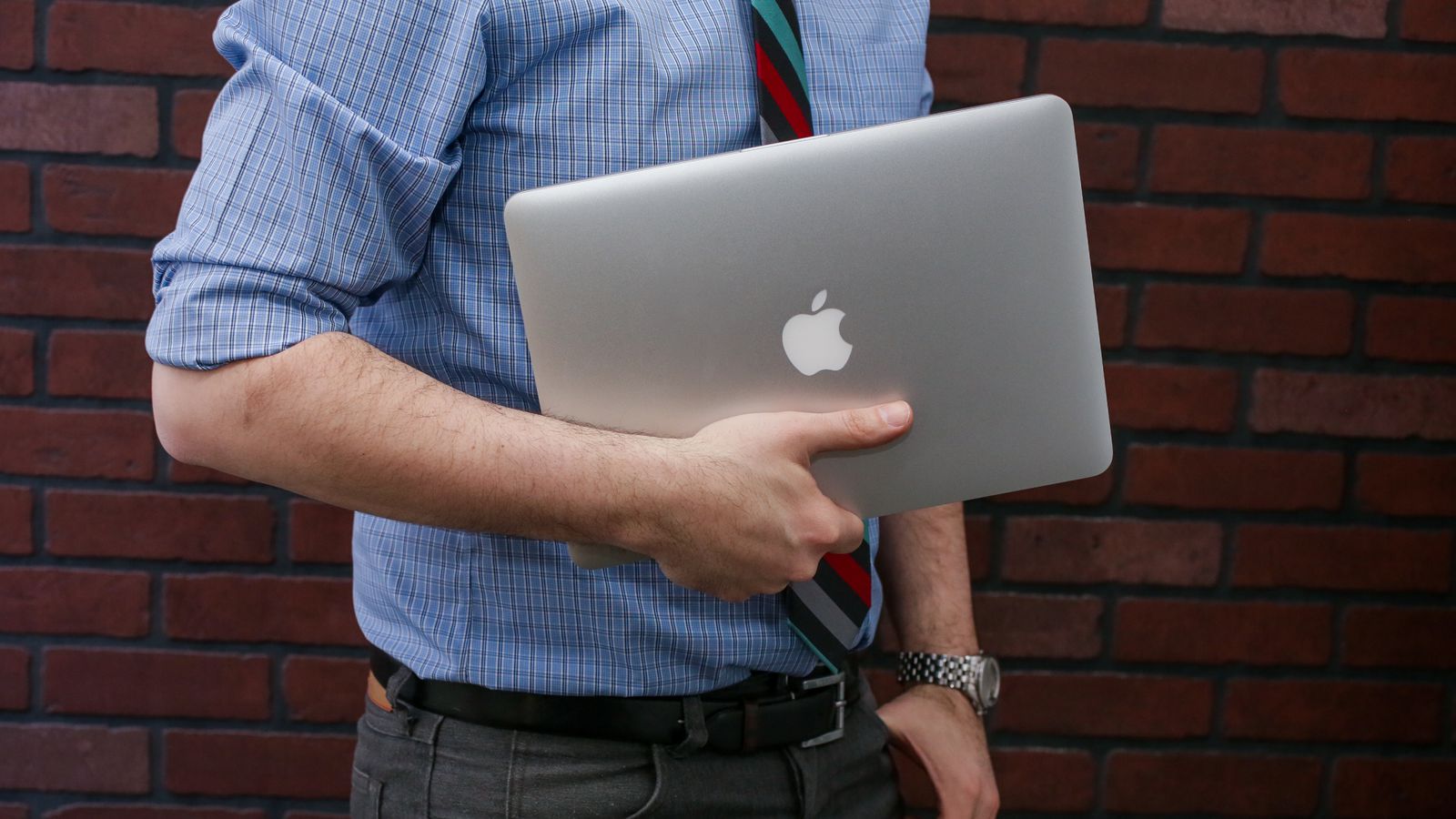 Last night held another conference call, where Apple CEO Tim cook and CFO Luca Maestri has summarized the work of the Corporation for the third fiscal quarter of 2016, which includes the second three months of this year. By tradition, we publish the main outcome of the event, which you can see over your morning Cup of coffee (though a little rest from pokemon). 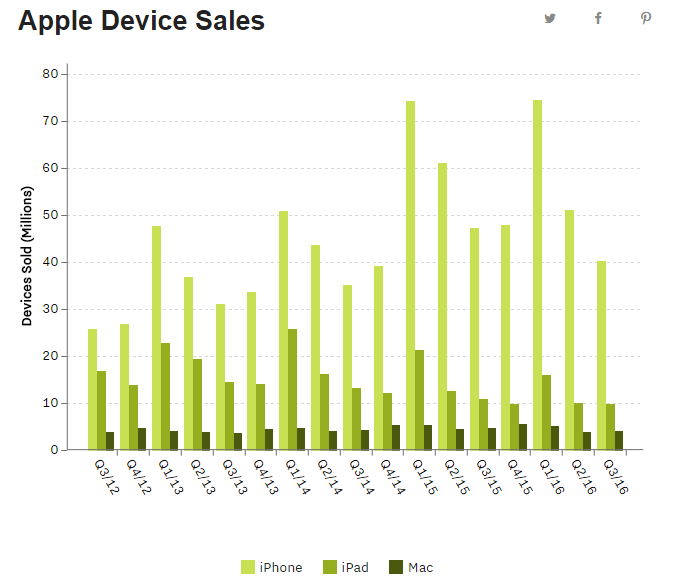 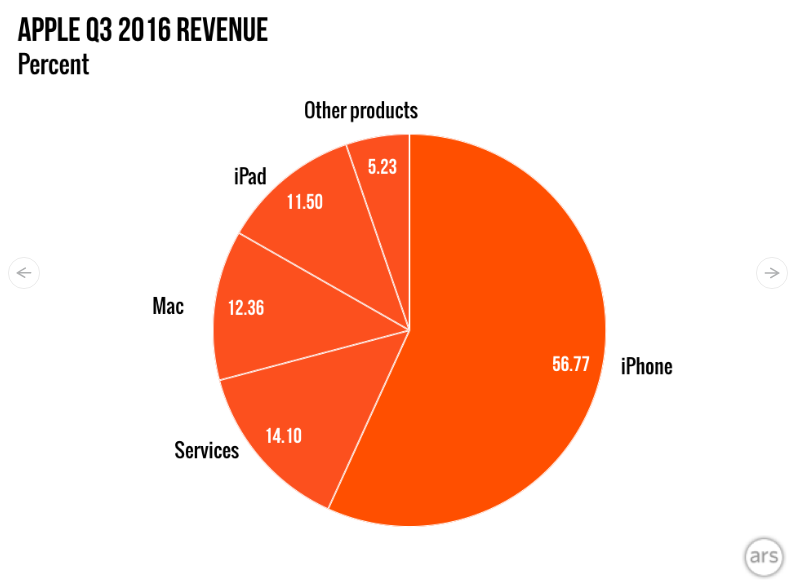 Despite the decline in financial performance compared to last year, last quarter was for Apple a breath of fresh air. As for the decline in sales, there is nothing surprising — in the past quarter Apple has not introduced new (except iPhone SE), the results of which would be in today’s report.

To compare the current results with Apple in the previous quarter you can on our website.