What was it like to work on the first iPhone 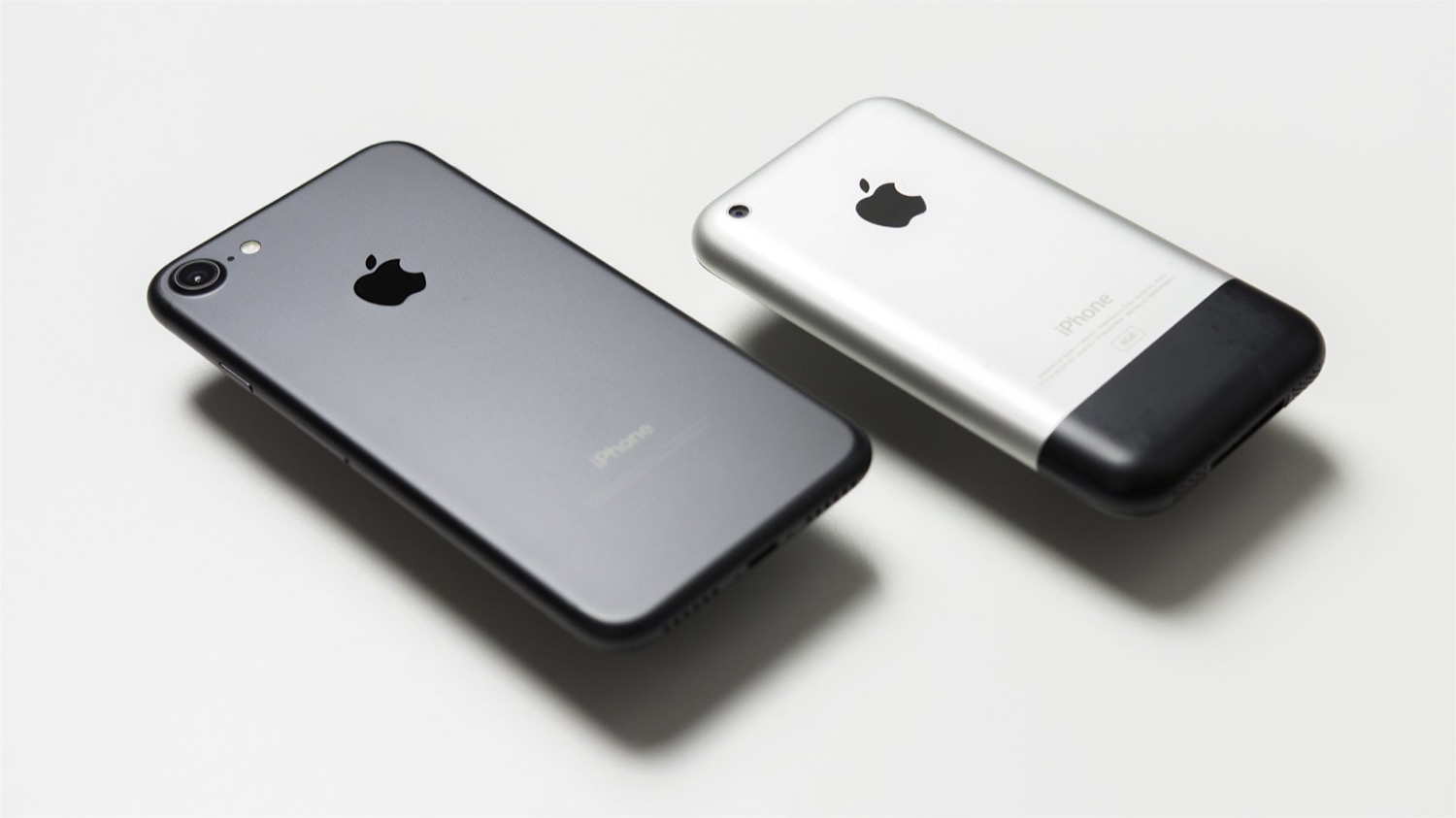 On the popular service Quora appeared the following question: “What was it like to work on the project of the first iPhone under the code name “Project Purple”?”. I think you and I would be interested to know the answer. The answer was given by Terry Lambert, whose work formed the basis of the core iOS and OS X. Terry really has a story to tell. Here is his answer:

In iOS the same kernel.

I was not involved in Project Purple, but unofficially, I came in contact with him since I was a good kernel debugger and the kernel must be well established.

At some point you have to give up, because to release a product is more important than to maintain excessive secrecy.

In the end, I got in the zone, where everything is covered with black fabrics. Those who ever worked at Apple know what is beneath the black tissue hidden secret projects. You have to pretend you don’t notice them. I can only see the device for remote debugging, not the product, but it was obvious that the work was carried out on a system based on ARM. If you want to make a clever costume for Halloween in the Apple, take the black sheet, cut out holes for eyes and go as a “secret project”.

Understanding comes when you sign an NDA. In the nondisclosure agreement specified code name. You will not be able to see it until you agree not to reveal it.

And Apple says different code names to different groups of employees. You and someone else can work on the same project and not know it, or you simply will not be able to discuss it.

Was there a special cable for communication with the prototypes? Yes, they were purple.

PS: if you really want, you can figure out what is secret project. I won’t say how. Just elementary.