What will be the iPhone XS? Collected all the rumors

New smartphones will present on September 12 at the Theatre of Steve jobs. The main announcement will be the iPhone XS, which is known by almost everyone. 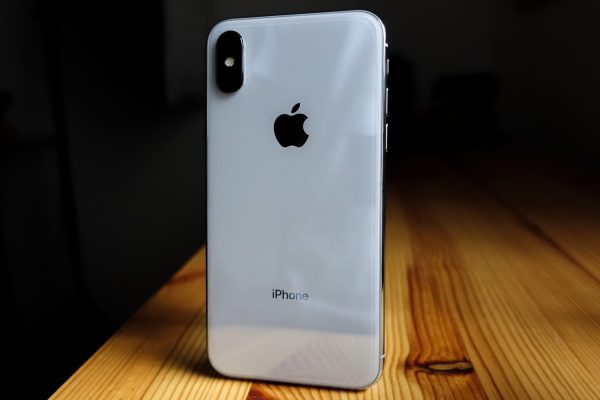 For a long time it was unclear which names will get smartphones after the Apple iPhone 8 and iPhone X. According to 9to5Mac, the next flagship smartphone Apple will be called iPhone XS, where X is “ten”.

In addition, Bloomberg suggests that Apple plans to abandon the labels Plus in the iPhone XS. The same approach the company uses with the iPad Pro, when released under one name two tablets with different screen sizes.

iPhone XS will be available in two versions: the 5.8-inch and 6.5-inch display. Both models will be installed OLED screens. 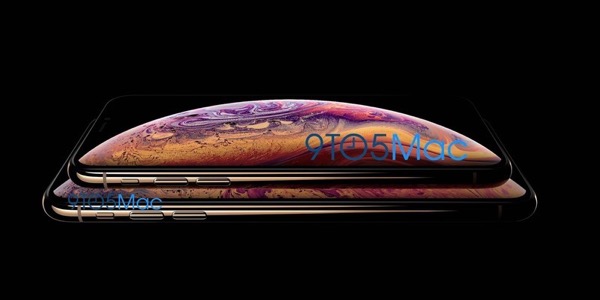 Thanks to the big screen, will improve the horizontal mode. In iOS 12 have found evidence that horizontal orientation is a big iPhone XS will display the applications like the iPad.

Both smartphones will run on Apple A12, which will be the successor to the current A11 Bionic. Also iPhone XS will get 4 GB of RAM.

A12 is the first mobile processor from Apple, which is made for 7-nm process. This means that it’s smaller predecessor, so we can hope for a small increase battery.

Bloomberg believes that in 2018 the iPhone camera XS is much improved and will be a major change in the smartphone. What Apple is preparing in this area is unknown, so we have to wait for a presentation to learn about all the capabilities of the camera.

Some reports said that Apple is preparing a triple camera for iPhone. But this change was postponed for 2019.

Unlike its predecessor, the iPhone XS will be sold in gold color. Apple wanted to release the gold iPhone X but are unable. 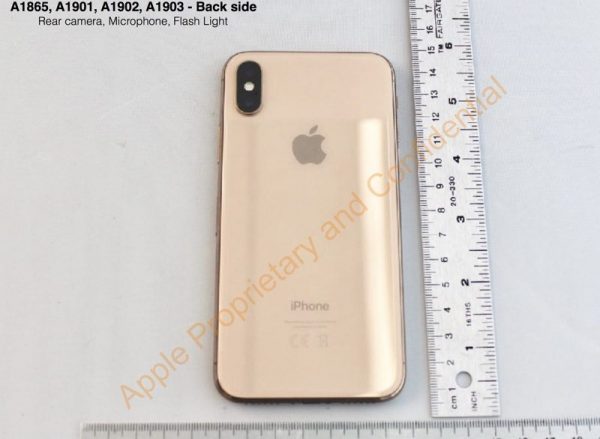 Some insiders wrote that Apple is preparing to 2018 iPhone with two SIM-cards. According to them, it will be an exclusive offer in some countries.

It is possible that Apple will stop putting in the adapter kit with Lightning-to-3.5 mm audio Jack. The company believes that the market for wireless headphones already heavily developed, so you can refuse the additional accessory.

The latest rumor that no one has confirmed nor denied — charging with USB-C bundled with iPhone XS. In this case, will only change the connector on the adapter, iPhone will retain the Lightning.

The start of sales

14 Sep Apple will open pre-orders for the iPhone XS. On 21 September, the smartphone will go on sale. Russia is likely to be in the first wave.