What will happen if you do not follow Apple’s rules?18 comments 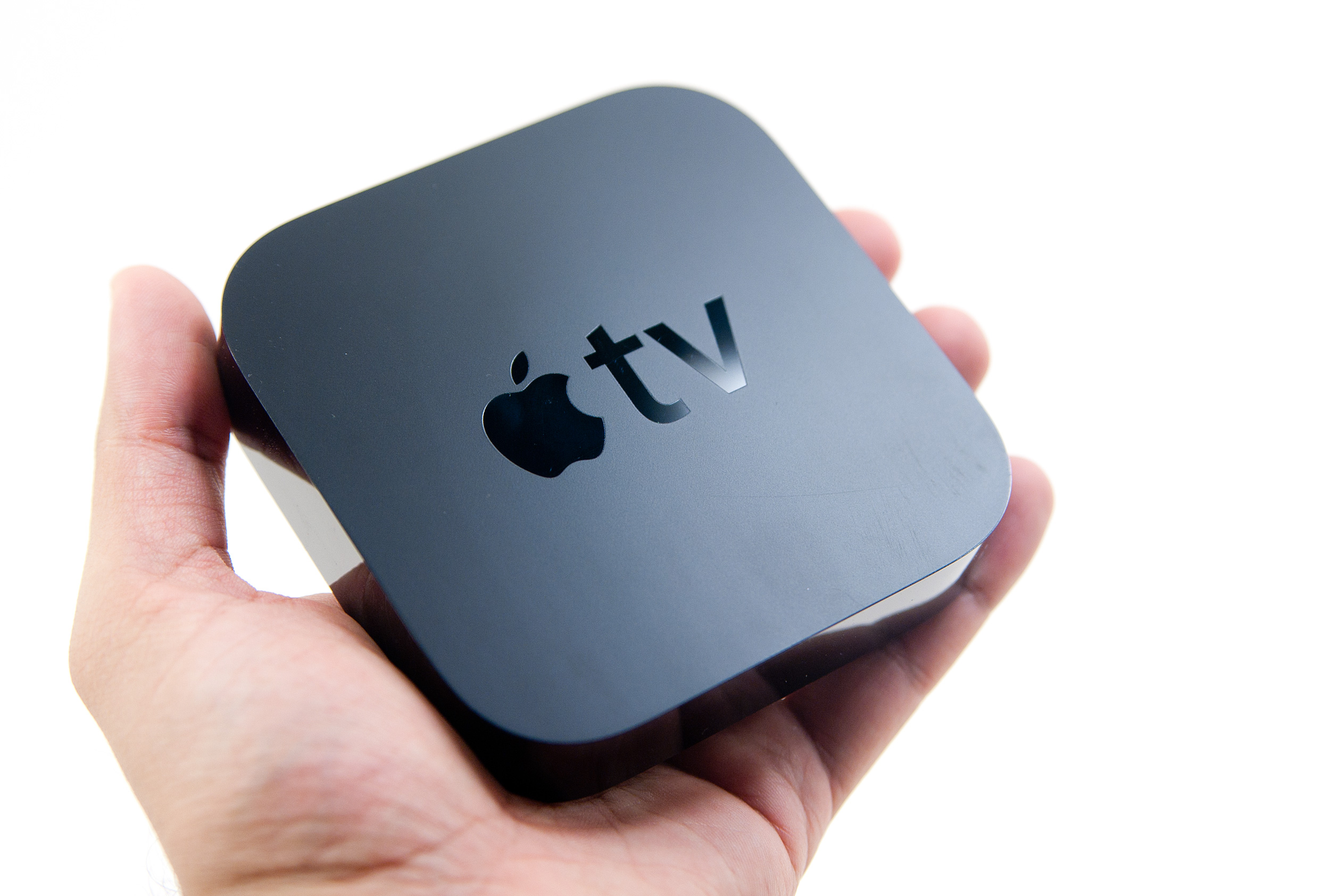 Service center iFixit is known to many of our readers — for several years its specialists were the first dismantled new iPhone, iPad, MacBook and even Android devices. Until recently, their activities were of little interest to Apple, but…review components Apple TV fourth generation has become a stumbling block.

The fact that the official sales of the Apple TV will begin in late October, but the company has already sent out new consoles some developers. My copy and got it in iFixit. What is expected in Cupertino? Of course, the experts quickly dismantled the new device. 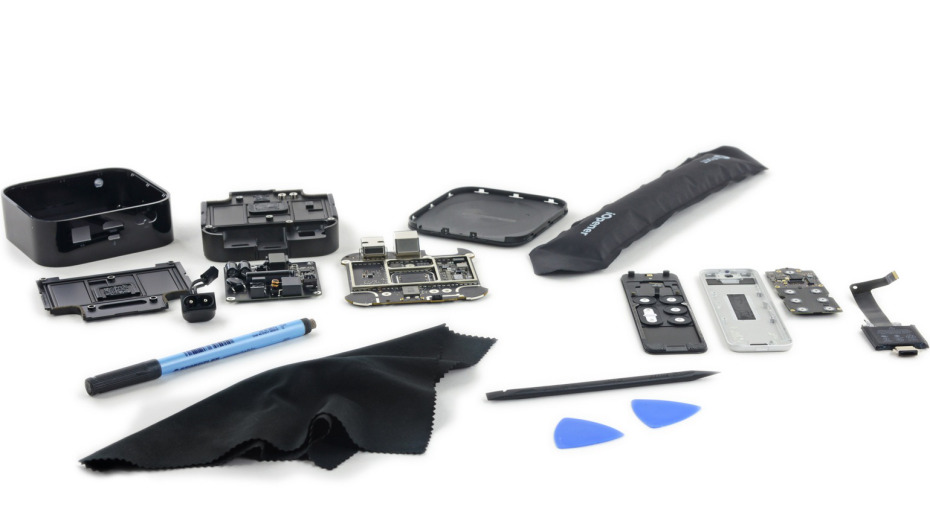 However, Apple has a special policy, which forbids developers to disclose details of the product, if it is not yet on the market. For such willful violation, the company not only deleted the app from the App Store iFixit, but also account iOS developer the service center.

IFixit themselves do not acknowledge their guilt and seem pleased with the situation: “to disassemble the device — it’s in our blood”.

As reported by VentureBeat, the company is not going to restore your developer account and app for iOS. Instead, it will develop a mobile version of the website and the app for Android.