What will happen to iPhone SE next year? 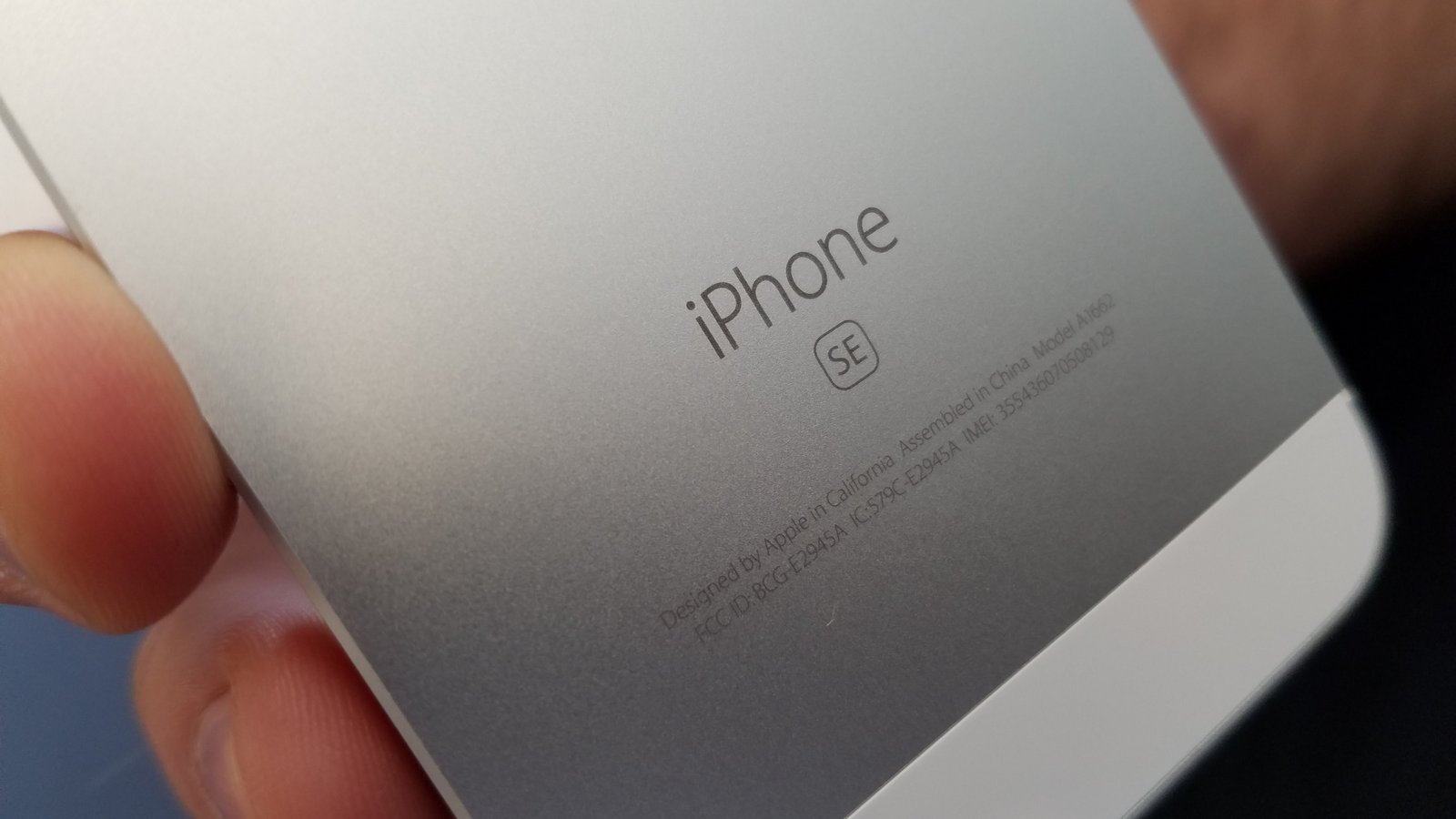 SE the release of the iPhone has once again proved that year Apple Inc. is becoming less conservative and are increasingly forced to follow the tastes of its customers. Very strong from the point of view of the specifications and the price of the smartphone, which have for several years wanted millions of users around the world, in the eyes of others only a vain attempt to earn. Is there a future for a “newbie”? We will try to understand.

In recent years Cupertino built a natural vertical line of smartphones, in an effort to expand its influence in several price categories. The firstborn of this concept was the iPhone 5c, which before the release predicted the title of “budget iPhone”. But then the device failed to gain popularity among consumers, pushing their high cost and the hardware of the previous generation.

On a new iPhone 5s, after “six” delighted fans of the brand – which is quite amazing and affordable price tag with typical Apple quality. From the point of view of cost it is not too different from the iPhone 5c, but once the positioning of the flagship iPhone 5s allowed them to stay afloat. Until iPhone came into SE, with having turned everything upside down.

The 4-inch new items has caused users a number of questions still left unanswered. For example, what happens with the usual development cycle of the entire line? Will drop the price of the iPhone SE next year? How will his successor?

The vast majority of analysts has not yet committed anything to say on this subject, preferring to talk enthusiastically about the results of sales of new products and its failure. However today, increasingly, there are concerns that by next year the iPhone SE can be a real “budget” price of $ 299. However, in this case Apple may be unable to justify their costs of production and promotion of the smartphone.

On the other hand, the release of the iPhone SE 2017 model year will force the company to either reduce the cost still or even to stop its production. To avoid losses, taking a break, as in the case of the line iPad Air.

In the absence of alternatives, consumers will have to pay attention to iPhone SE, and its life cycle is artificially extended at least up to two years. And there, staring, and the ruble will be strengthened.