What will make you buy an iPhone 7? 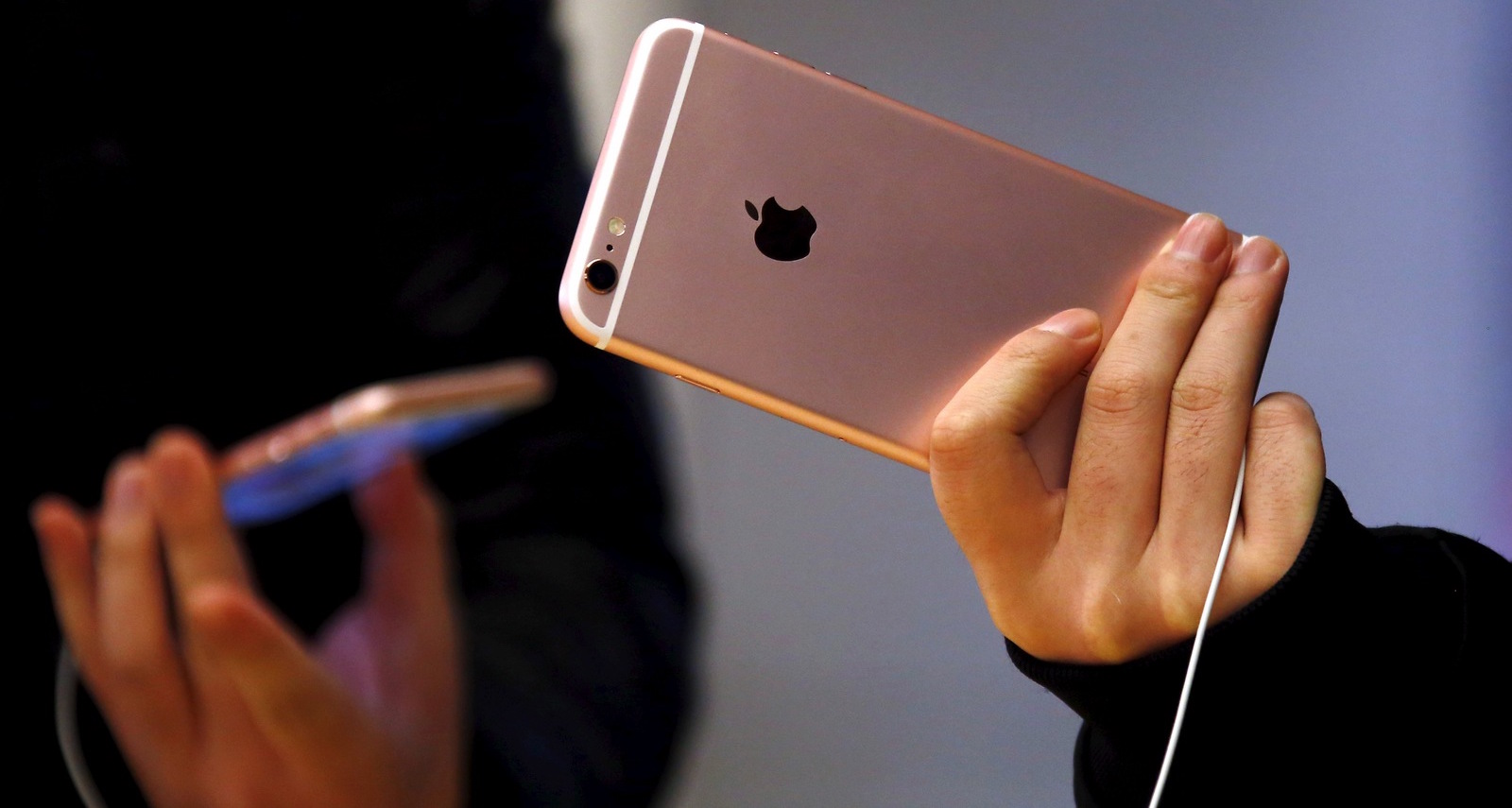 If Apple will not change its policy updates to devices, the new iPhone we’ll see in the early autumn. But as the compa ny will be able to force us to buy an updated smartphone this time?

Yes, this chip now actively promotes its new Samsung Galaxy S7, but why Apple not to adopt the resistant? How many stories have we heard when someone accidentally spilled coffee on the iPhone or a glass of wine, after which the smartphone refused to work. Let in good stead, but as a marketing tool will work perfectly.

Integration the Home button in the display

It would be very interesting to see an iPhone without a physical Home button. Smartphone manufacturers have proven that to embed the fingerprint scanner without button really, and whether it is necessary now, in the era of 3D Touch? The more such patents Apple has, and as for a few years.

The display does not go off

A curious feature that really deserves attention. It has been successfully implemented in LG G5 and will look great in iPhone 7. Very convenient to only look at the screen and immediately know the time to look at the number of missed calls and SMS and so on. 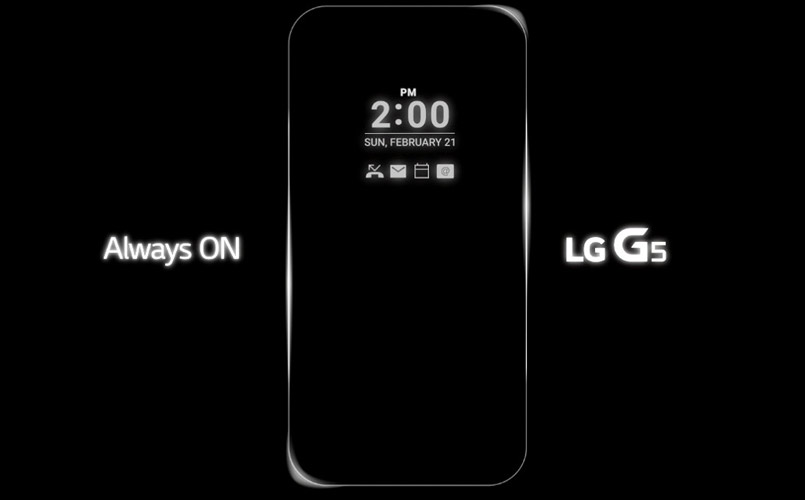 iPhone, which “will live” more than a day

Know that I write about this constantly, but the iPhone battery at 3000 mAh would be a real dream. Now technologies allow to do it without increasing the size of a smartphone (well, a maximum of 1-2 millimeters). Millions of customers will certainly be delighted.

Quite. But you saw how to remove the iPhone 6s — will I need drastic improvement?

We deliberately left out rumors like wireless charging or absence of an audio — still need more to really look at things. While its unlikely that Apple will have time to implement all of this by the autumn. What do you think? What should be in the iPhone 7 that you bought?