What would Apple do if jobs spineless and loyal person? 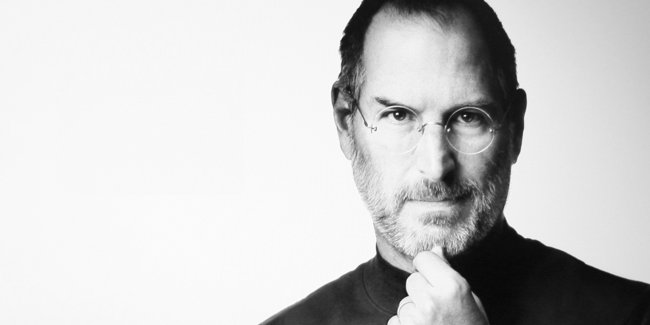 If you are familiar with the figure of Steve jobs, you should know that the idol of millions was a person not just an impulsive, even explosive and extremely demanding. Perhaps it is this trait of Steve jobs, coupled with innate perfectionism and allowed Apple to reach such heights. But what would have happened if Steve is more loyal and spineless man? This question was asked to former employees of the “Apple” of the Corporation, worked at various times. And here is what they replied.

“I spent many hours of his adult life thinking about it, said Debi Coleman, who worked in the Macintosh team. – I thought and thought, walked up and down, but never found an answer to this question”.

Despite such an ambiguous statement in a recent interview with journalists Recode Coleman replied that still not would like to abandon such a demanding relationship Steve and his idealized standards.

“Perhaps some of his demands were very strange and sometimes impossible, but they were worth it,” concluded Debbie.

And according to Johanna Hoffman, whose role in the recent biopic about the life of Steve played Kate Winslet, all unreasonableness desires of jobs has been associated only with his youth.

“We were all so young and foolish that is, of course, do not put us in the guilt,” concluded Hoffman.

Many employees who worked at Apple under Steve jobs, were inspired by his ideas, and considered Steve a true role model. For Debi Coleman he was the standard by which you wanted to emulate not only in manufacturing, but also from the point of view of moral thought. At the same time working with Steve have taught staff not only to understand it perfectly, but you can fight back when needed.

Susan Barnes, who worked at Apple and knew Steve jobs personally, believes that he highly appreciated the people who could challenge him and to defend their point of view. According to Barnes, even those who dared Steve to do something on their own, could continue to receive unprecedented praise with the words: “Thank you for not listening to me”. In order to find him approach, she took the whole 8 years.

“What I love about you Susan is that you know whether to carry out my orders or not,” says Barnes, quoting Steve.

Whatever it was, it was the talent of Steve jobs has led the company to success, gaining popularity and trust among customers. No wonder Apple is compared to the Church. Steve as no one else knew what the consumer needs, and created a truly iconic products. Other will be gone.