In the past fiscal year, iPhone sales have decreased, the current is expected to moderate growth. However, investors should not discount the possibility that in future we can expect a sharp increase in sales. Most investors and analysts the wall street prefer to rely on concrete data in their forecasts. Based on recent trends, they seem more scientific than estimates built on the possible features of future products or assumptions about what you actually want consumers. 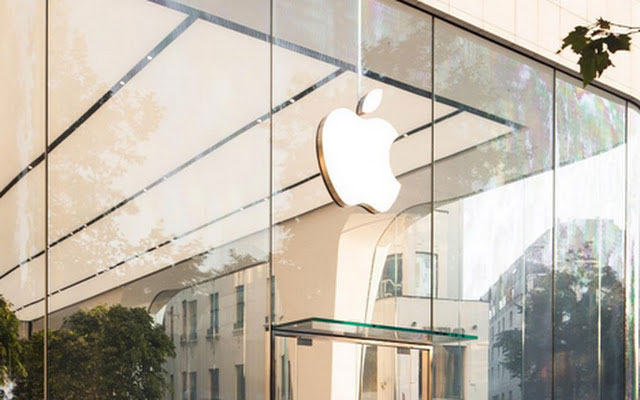 In Apple’s case, extrapolating recent trends into the future is not the most reliable approach is suggested in the Insider.pro. In fact, sales of key product, smartphones, iPhone, in recent years, are characterized by high instability.

IPhone past does not predict his future

The lesson investors can draw from the history of Apple, is that they do not follow any regular pattern.

Five years ago the iPhone was still a relatively new product. At that time, the growing popularity of smartphones and the constant increase in the number of cellular operators-partner was the main driving force behind the explosive sales growth. In fiscal 2012 sales and revenue in the segment of iPhone jumped more than 70%.

In the following two years the demand has slowed considerably. In fiscal year 2014, the number of iPhone sold increased by only 13%, revenues increased by 12%. 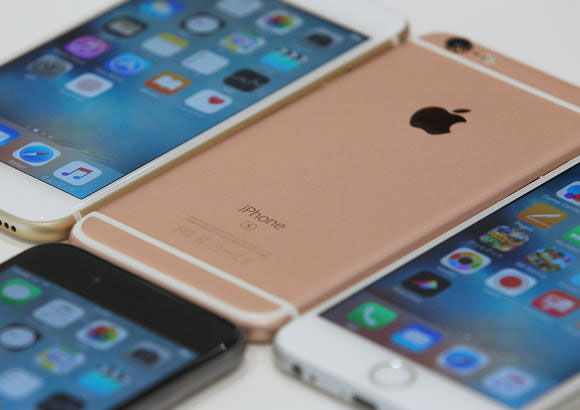 The article 2014 on the website Quartz’s Christopher MIMS wrote that “Apple has stopped growing”. In his opinion, the new smartphones with large screens, which were then expected “means that there is some potential revenue growth, but no more.”

He was very much mistaken. In fiscal year 2015 iPhone sales soared 37%. Due to the higher cost of the new iPhone 6 Plus (and growing demand for high-end models with more memory), revenue in the segment jumped by 52%.

After such a strong momentum, most analysts expect further growth (although more modest) in 2016. again They were wrong. Sales decreased by 8% year on year, revenue fell by 12%.

Whether analysts are once again the same mistake?

According to analysts of wall street, a decline in sales of the iPhone will, but no growth is not expected. It is not surprising that the estimates vary greatly. On average for the next two years, experts predict an increase in demand of 4-6%.

Overestimating Apple sales last year, analysts are making the same mistake in this, but with a minus sign. As shown by the dynamics of sales in recent years, a sharp decrease can be followed by high growth.

Reasons for optimism about the next iPhone

Most observers agree: the iPhone 7 isn’t too big a step forward compared to the iPhone 6. There is a new color, memory capacity increased up to 256 GB, gone headphone Jack, but the external design and key components have not changed.

Despite a relatively modest update to the 2017 financial year, iPhone sales can return to growth. A sharp increase in the number of users in the past means that many are willing to upgrade their smartphones. This process seems to compensate the lack of novelty in the iPhone 7 and iPhone 7 Plus.

Looking ahead, many experts expect a “revolutionary” new iPhone 8. Its release will probably be dedicated to the 10th anniversary of the advent of the smartphone. The new design may include entirely frameless glass body, wireless charging and curved OLED screens.

If the rumors are true, sales can accelerate, as was the case two years ago. The number of people wishing to upgrade their smartphones will grow in the 2018 fiscal year, together with an increased number of users switching from Android devices. Grow sales by 37%? Probably not, but the annual growth rate of 20% is achievable.

Although some analysts admit the possibility, the vast majority are afraid to make bold predictions regarding Apple’s sales after a weak outcome this year. On the other hand, the variability of demand in the near past suggests that the dynamics of sales for a year or two is a poor basis for future projections. Investors should not ignore the past but to focus on the latest trends in sales also should not be.