What would you change in iOS 10?

Update the most popular OS from Apple this year has brought so many improvements and innovations that their descriptions will be enough for a separate article. iOS 10 has an improved “control Point” with a separate Windows dedicated to music, and “smart” home, a new Photo app, Maps and Music, an updated notification system, improved integration with the Mac. In the Apple called the new OS is the biggest update for iPhone and iPad for all time of existence of the operating system. iOS 10 is really a great achievement for the company and a step in the right direction. 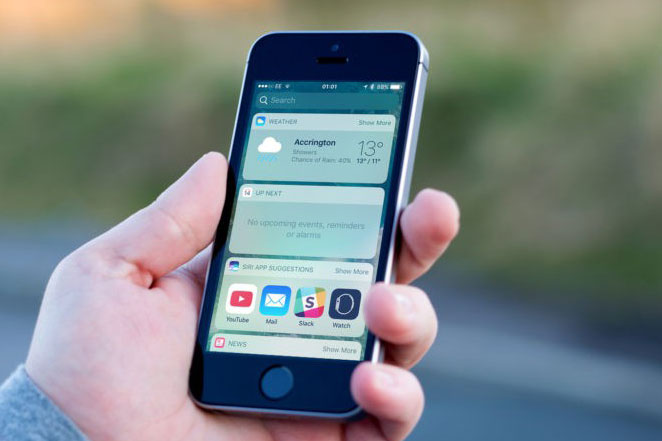 In the new iOS it’s global appearance changes of the system, as it was with the 7th version. However, change in the appearance noticeable. Among the improvements of the interface, you can highlight, interactive notifications, enhanced functionality (3D Touch, improved widgets. Siri received support for third-party apps: for example, the voice assistant will now help you to call taxi, will promptly provide necessary information, analyzing the incoming message, etc.

“Phone” iOS expanded with the ability to save voice mail as text, improved control of phone spam, as well as integration of third-party VoIP services (e.g. Skype, WhatsApp and Viber) in the same form as previously has been implemented for FaceTime.

It brings significant changes to the Messages app, which now allows you to send and receive animated stickers, take photos, without leaving the chat window, place the cylinders of the message with special effects. “Emoticons” Emoji now appear three times larger, and “intellect” tells the keyboard what Emoji would be appropriate in this message based on the text. 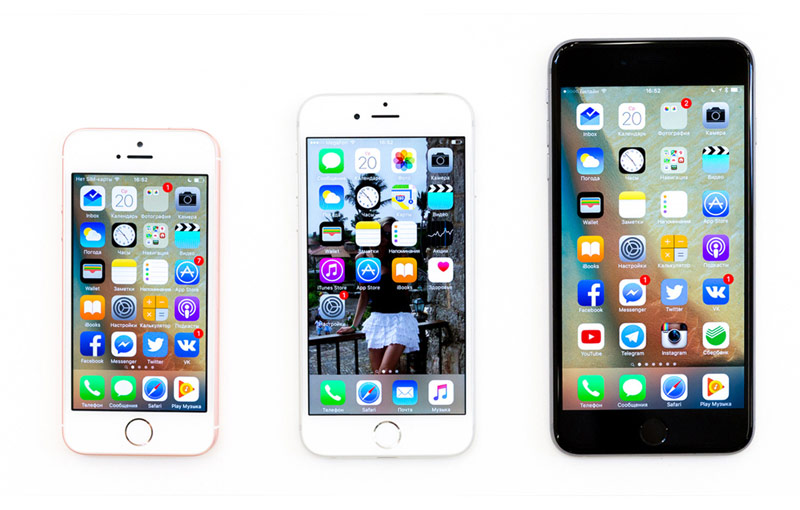 iOS 10 includes the ability to share notes, edit the Live Photo, the ability to split iPad’s screen to view two web pages in Safari at the same time and much more. However, using iOS 10 the impression that this is one of the most stable OS from Apple in recent years. Even the test version of the “dozens” behaved better than the iOS release 7/8/9.

Itself iOS 10 is sufficiently functional operating system, but not perfect: there is much Apple to develop their OS. The following is a list of how the company could improve the operating system:

And you wonder, what features would like to see iOS 10? If I decided to compile a list of improvements that would have included?