Since the autumn of this year Apple started to remove the outdated and unpopular apps from the App Store. If the app runs with errors and does not justify the expectations of users, it runs the risk of being removed from Apple store. Edition Rb told how to save the product from removal from the App Store. 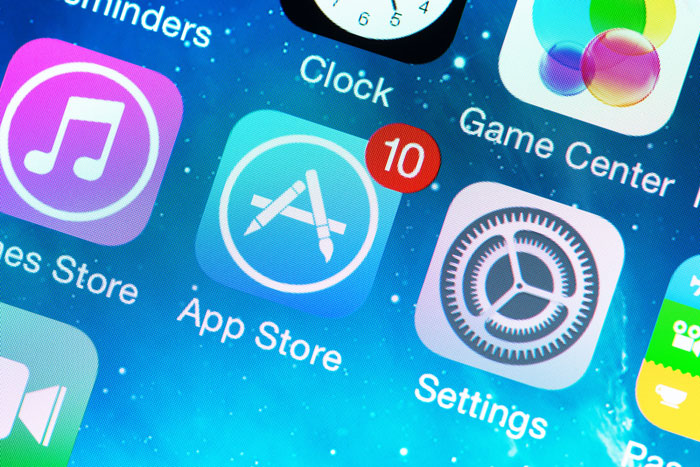 Until recently, outdated or raw applications can remain available, occasionally attracting some of the users even after the developers have stopped working on the update. However, this will change soon, because Apple has announced plans to regularly clean the App Store from applications that do not meet quality standards.

If you have received notification from Apple that your app falls into a risk group – do not worry. Now is the time to update it and to make maximum use of the latest features of iOS.

Apple want people like to use the iPhone and iPad, and this means that the downloaded applications should work flawlessly. To achieve this, the company decided to get rid of apps that do not work and do not meet the requirements of iOS.

The updates allow the app to run more stable. When Apple releases iOS 10.2, you need to either update your application or prepare for the fact that due to the difference in OS and application errors can occur. Over time, these problems will increase. The difference between versions 10.1 and 10.2 is small, but between 8.2 and 10.2 is huge.

What does this mean for developers? Now you can catch up in terms of user base and functionality. If your application does not meet expectations, you don’t see those results for downloads and reviews expected, do not despair: you may only need to release an update, and these problems will be solved.

What new technologies have emerged since you last updated the app? Maybe you need to add Touch ID or a package of stickers to expand the social functions. What about support for 3D Touch? Bug fixing is an important part of work for updating, but real improvements can only be achieved if we extend the functionality of the application. 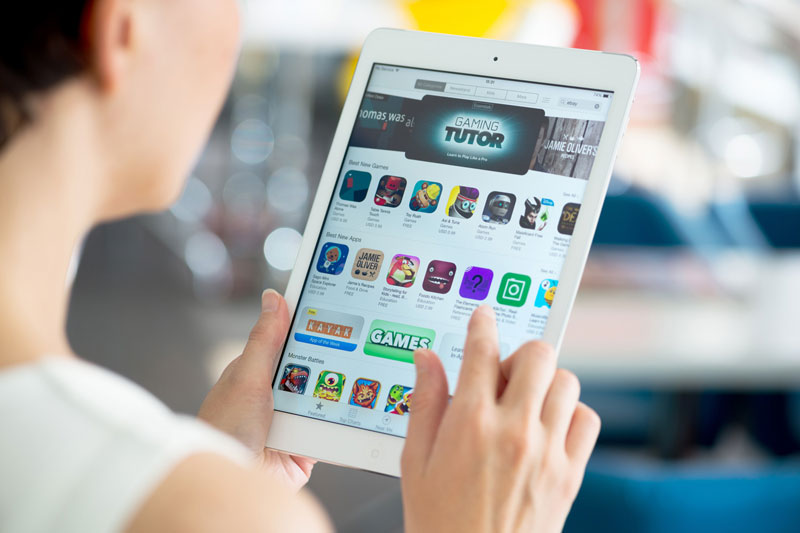 First of all, launch the app on one of the new devices with the latest OS and check how it works. You will not be able to identify all the problems so quickly, but put yourself in the shoes of your customers. To test user experience running companies such as Colligo, to quickly navigate and quickly adjust their product to fit the needs of users.

The more you test the app, the more patterns you will notice in your software, and that these functions are more error-prone. While in the early stages of testing you will have a chance to choose the moments on which to focus. Comparison of performance across different devices – mobile phones, tablets, computers – a great way to start.

Let the developers run the app in Xcode to see detailed error records. So you will be able to find many serious problems that cannot be detected by conventional testing. This will also allow to understand the essence of all functional errors and efficient use of previously collected error reports.

Xcode does most of the work for you. The program sistematizirovat all user submitted bug reports and highlights the most common problems.

3. Look at the competitors

Now that your application works correctly, take a look at their competitors. What they do in order to maintain the popularity of your app? What features they added, how they used the latest features of the operating system? Feel free to use any ideas, which will only be able to spy to get your product noticed and downloaded. Learn from the successes and mistakes of their competitors, so you don’t have to fill those same bumps on their own.

Many developers release new versions of the application simultaneously with the actions of their marketing experts, so you can learn more about what changes they make to their product. You can also follow the work of their competitors on the tab “New and updated apps” in the App Store and plan updates to your app depending on it.

Do not let the fact that your great app is deleted because of a couple of iOS updates. Rejoice, the Apple provokes you to spend on your project a little more strength and refresh your product. Your app – and its loyal users say thank you for it.