What you need to do to learn someone else’s password for your Apple ID? 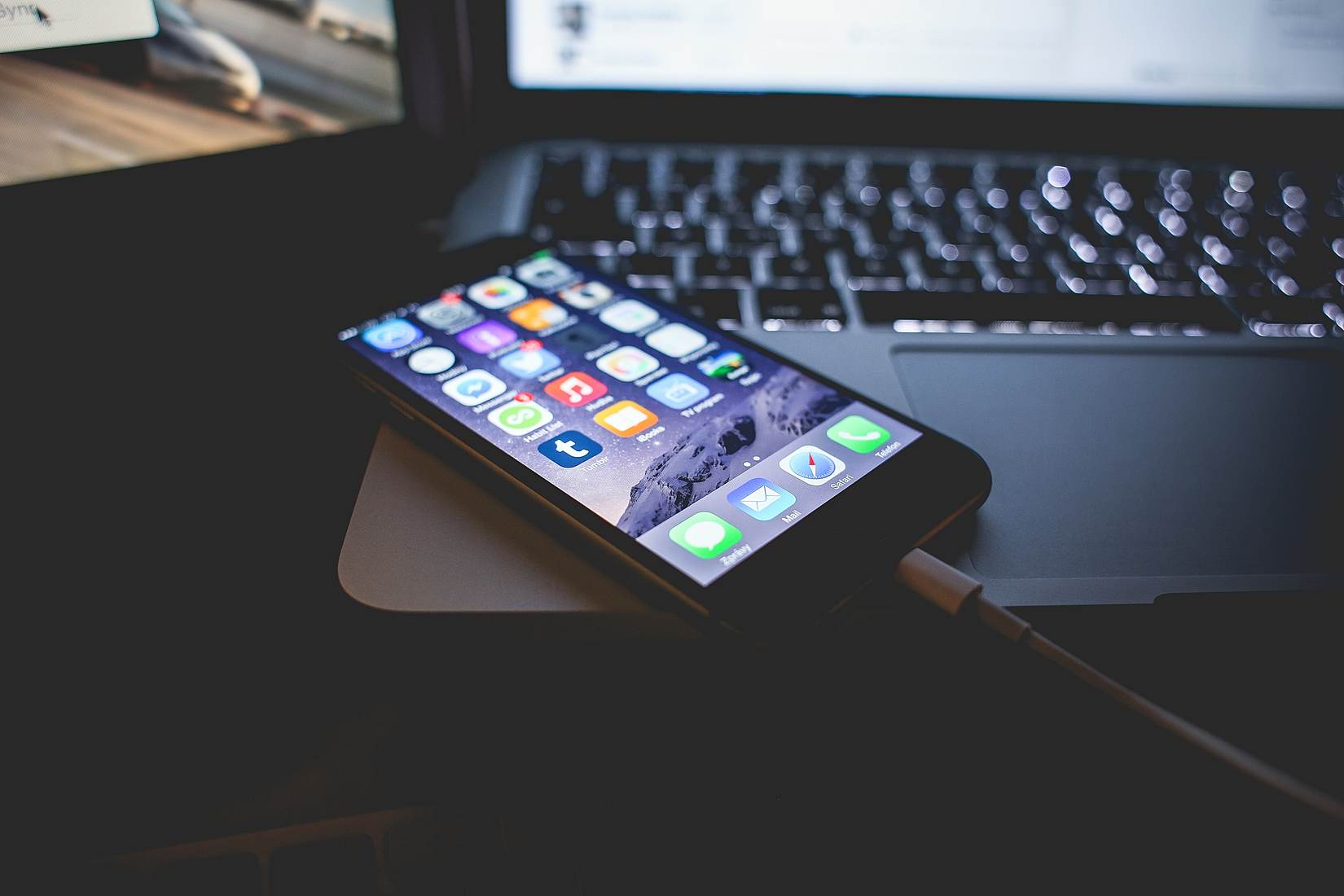 Have you ever wondered what happens to the password for your Apple ID after the death of its owner? No, the account does not disappear from the servers of the company from Cupertino. To access even relatives (e.g., children or wife), as it turns out, is very difficult.

A similar situation occurred in Canada, where, after her husband’s death the wife could not enter his Apple ID to download the purchased with it applications. After a long time of married life she did not know the password for your account, and this information remained a secret, reports CBC News.

The woman turned to Apple with a request to provide the password or change it — on hands it had a will and all the necessary paperwork, which she got house, car and other property of the spouse. Imagine her surprise when, in Cupertino, she refused and was sent for judicial decision.

I can get my husband’s money, his personal belongings, but may not know its password. What a mockery?

Apple’s position remained unchanged until the story has not betrayed wide publicity. Once the plot of the story came out on television, the Corporation had apologized and helped the woman to gain access to the Apple ID of the deceased spouse.

So draw your own conclusions — total secrecy is not always good, unless you don’t want to anyone got nothing. At the same time, it is strange that Apple no waste scenario in this regard.