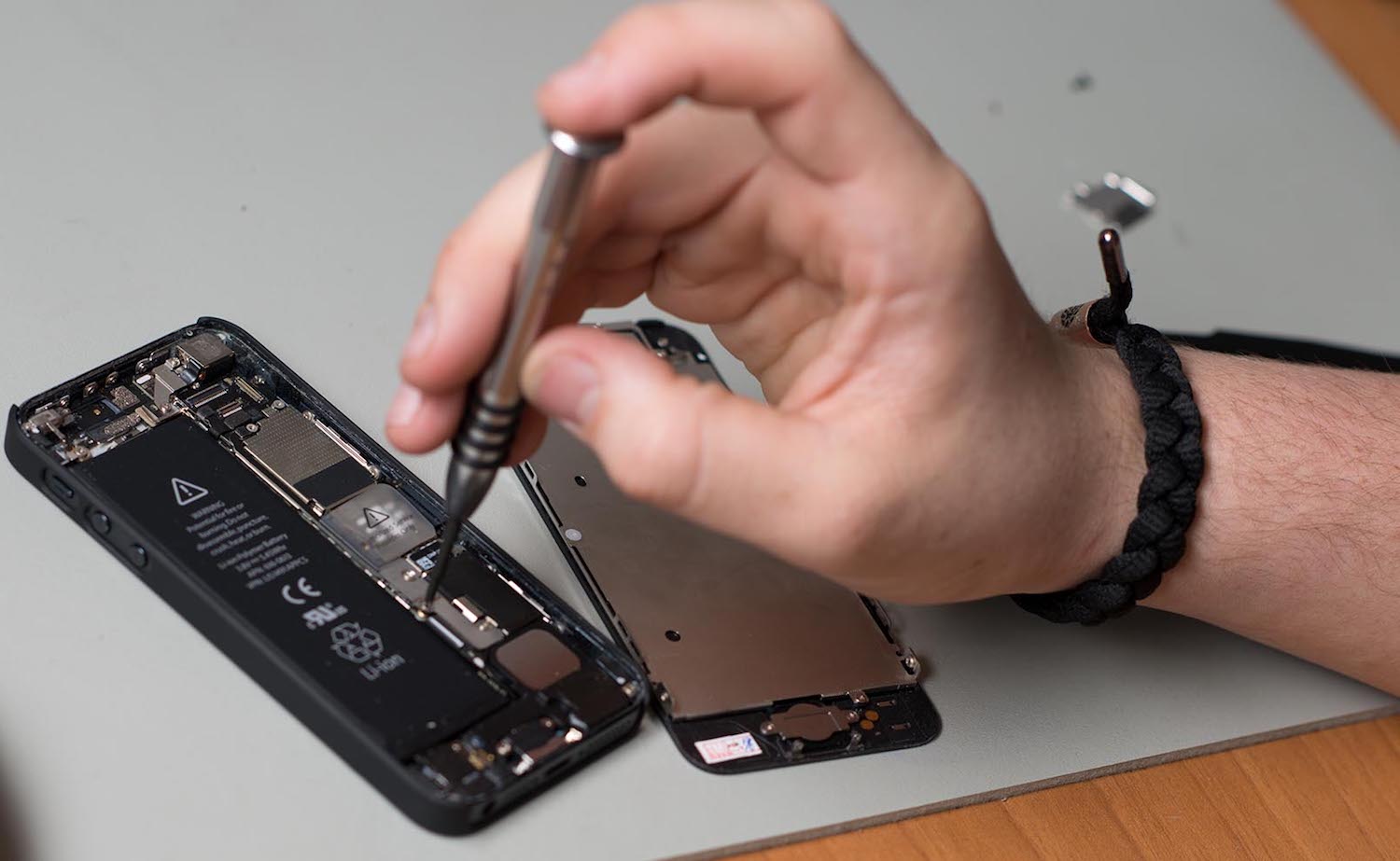 Shortly after the start of sales of the iPhone 7 and iPhone 7 Plus Russia in our edition managed to learn that the warranty service in Russia does not only apply to models that are certified for the market (and A1778 A1784), but also patterns and A1660 A1661, which are sold in the United States, China and several other countries. Then we were warned that the service centers may be out of date information about the repair, and they were right.

In connection with AppleInsider.ru came the reader which, according to him, works in an authorized service center Apple. He said that Russia maintained only models and A1778 A1784, and warranty repairs for A1660 A1661 and unavailable. As proof I attached a picture — apparently an internal document of the company. 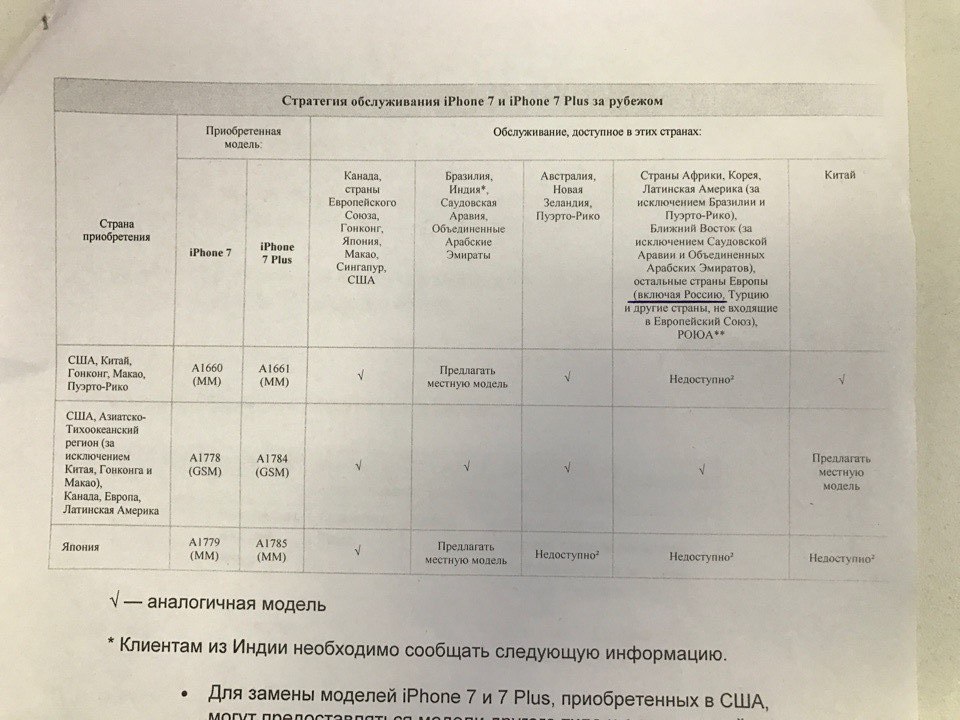 Previously, we found out the answer to this question at the European headquarters of Apple, which claimed that A1660 A1661 and can be serviced under warranty in the Russian service centers. Then the company representative said that the information on the accepted models at authorized service centers and even Apple employees temporarily irrelevant.

We again contacted Apple, where they told us that updated information on the warranty and it should soon be distributed to authorized service centers. What to do until the iPhone 7 and iPhone 7 Plus, if the SP refuses to repair their smartphones?

Unfortunately, the only solution is to contact Apple support to contact the service center and run the trial, and better to communicate via chat and not call. Better yet, take care of your device, so you don’t have the extra time to contact service.