What’s inside the Apple adapter to connect headphones with 3.5 mm Jack to the Lightning [video]

Vietnamese resource Tinhte has revealed the Apple brand adapter that allows you to connect standard headphones 3.5 mm Jack to the Lightning connector. The accessory comes along with the iPhone 7, which deprived the classical audio jacks. 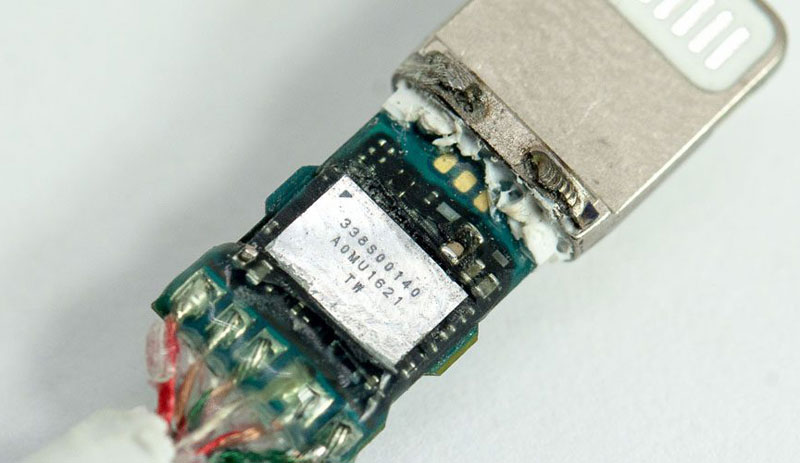 Inside the Lightning connector, the researchers found tiny fee, which will fit the digital-to-analog Converter. It allows you to listen to music on analogue headphones via the digital interface of the iPhone. Serial number DAC – 338S00140/A0QK1623/TW, but the manufacturer of the chip is not specified. According to reports, module vendors are companies Cirrus Logic and Dialog Semiconductor. 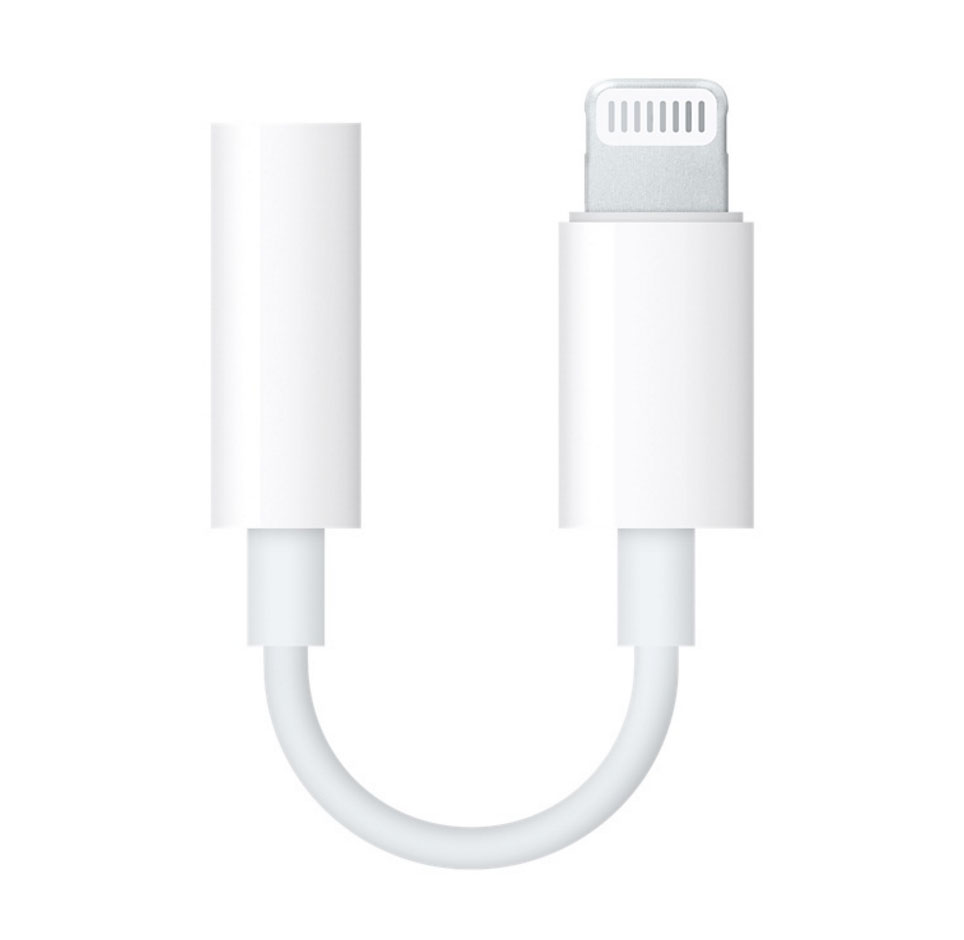 Interesting point: when connecting the adapter to an iPhone, running iOS 10, no problems. But if you try to use the accessory with iPhone or iPad running iOS 9, you may receive a message about an unsupported device.

If the adapter fails or is lost, then a new cost a relatively modest 800 rubles. Accessory lets you connect devices with a 3.5 mm output to many Lightning accessories.

Note that included with the iPhone 7 in addition to the Lightning adapter comes headset EarPods, which now come with a Lightning connector. Although Apple actively induces users to purchase new wireless headset AirPods, using proprietary wireless technology and a number of tweaks to work offline for 5 hours. The cost of a wireless headset of Apple is 13 000 rubles.