The release of the final version of Android 8.0 was held on 21 August. The company decided to approach this creative presentation took place during a solar Eclipse in the United States. What’s new in Android Oreo? 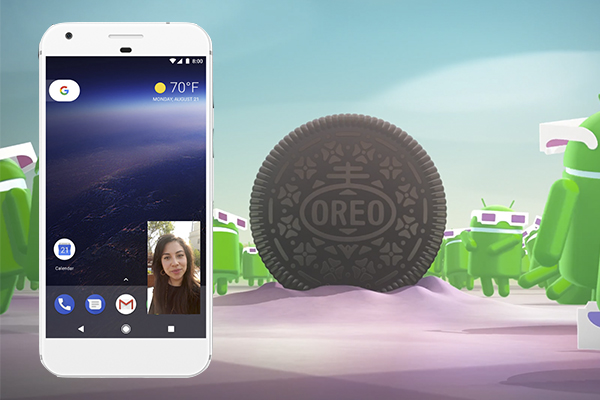 Google did not abandon its concept names: each major update of the system referred to any sweetness, and this is done in strict alphabetical order.