On Monday, Apple has distributed iOS 10 beta 4 – test the next firmware update for mobile devices. This release is available to participants in the Apple Developer program in the coming days, is debuting the public version. The operating system is in its early testing phase, so not free from all errors and may change at the interface level. MacDigger gathered all the detected changes in iOS 4 beta 10. 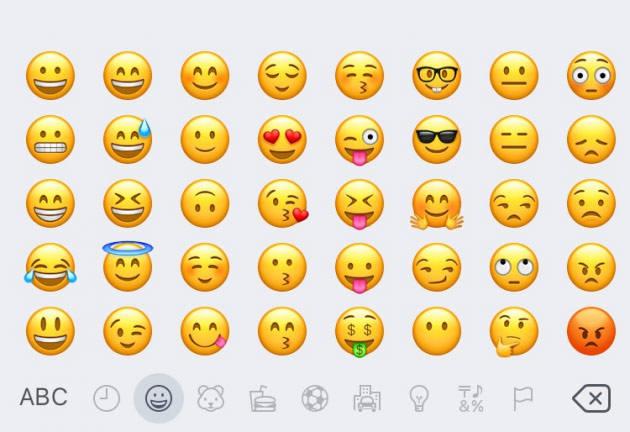 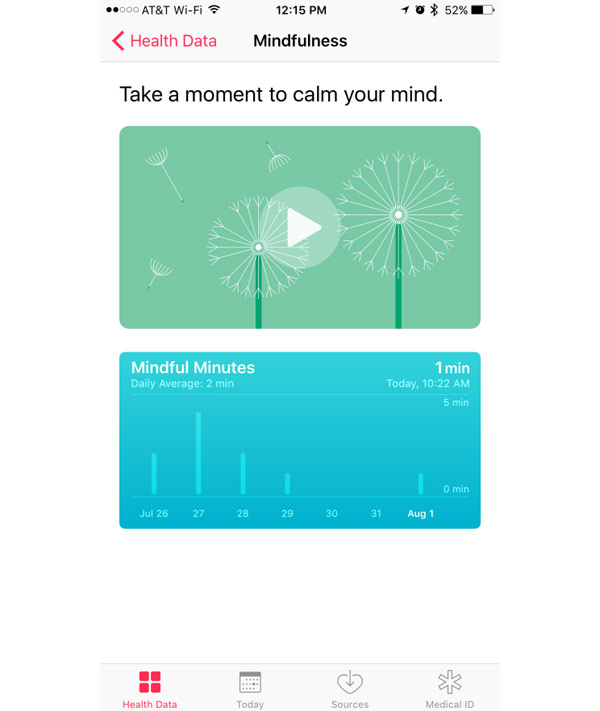 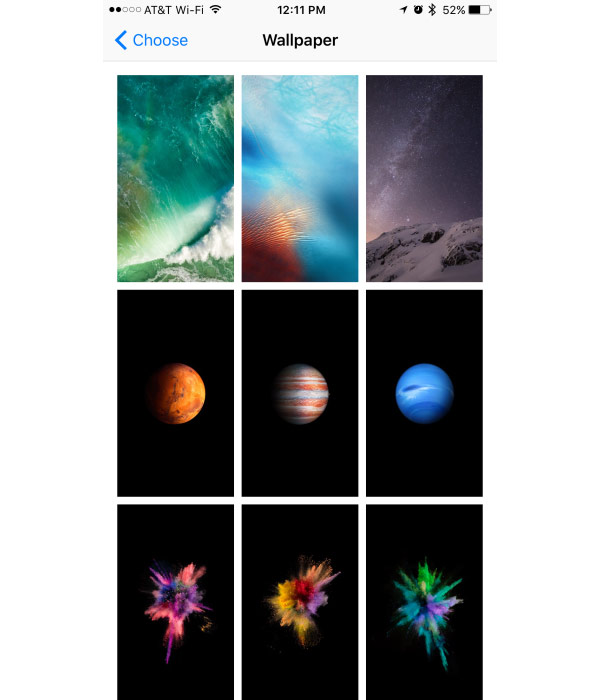 Note: this article will be supplemented. You can always come back here to learn about the new features of the fourth beta version of iOS 10. If you have installed the update on an iPhone or iPad, you can share finds and screenshots with us by sending them to [email protected]