On Tuesday came the next test iOS 10 beta 5 for iPhone and iPad. This release is available only to members of the Apple Developer program. The OS is still under testing, so not free from all errors and may change at the UI level. This time changes a bit, MacDigger collected all innovations discovered in iOS 5 beta 10. 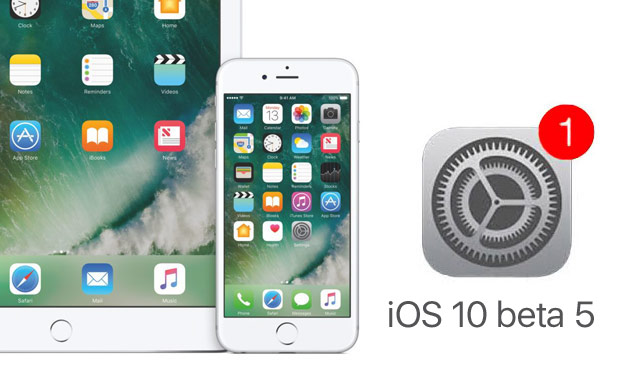 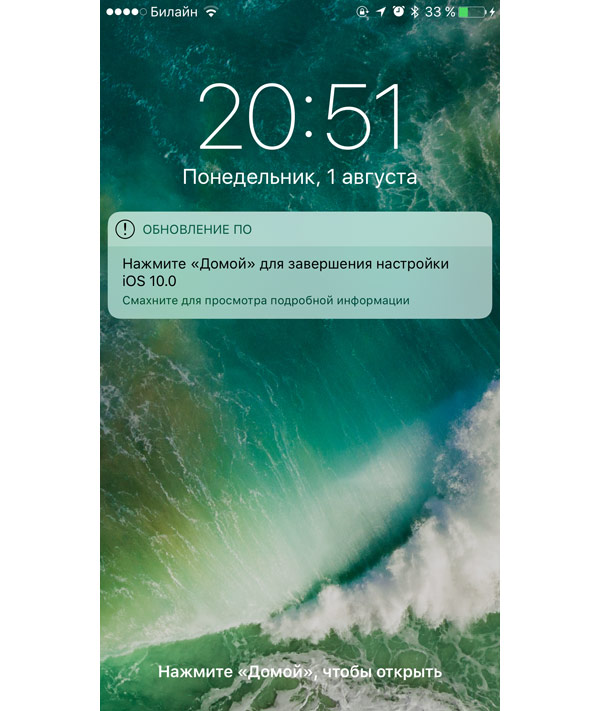 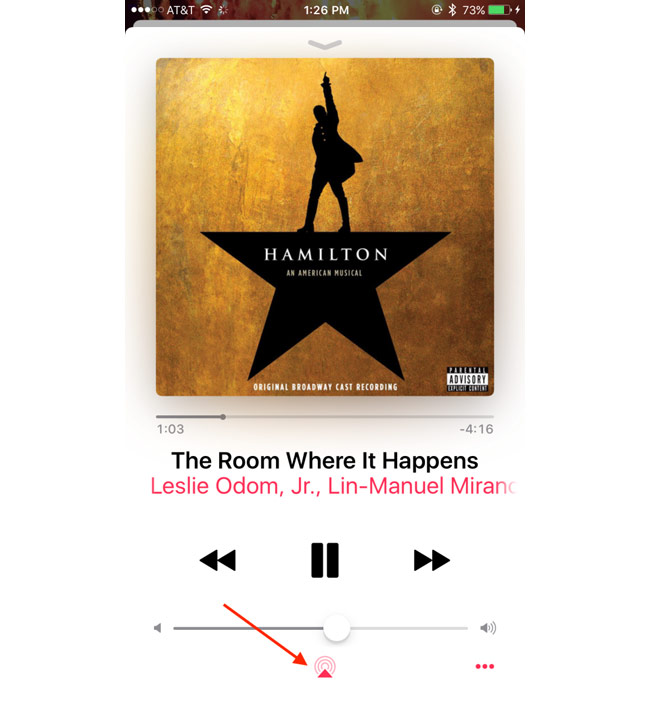 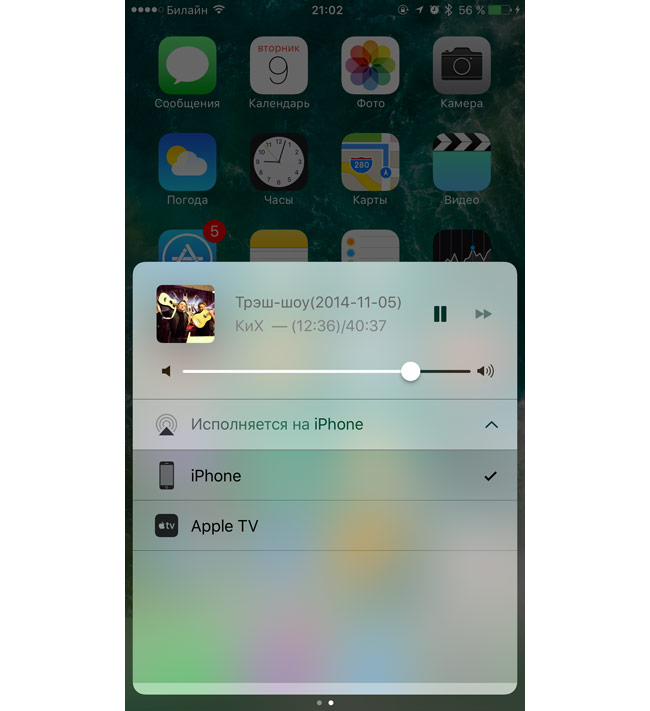 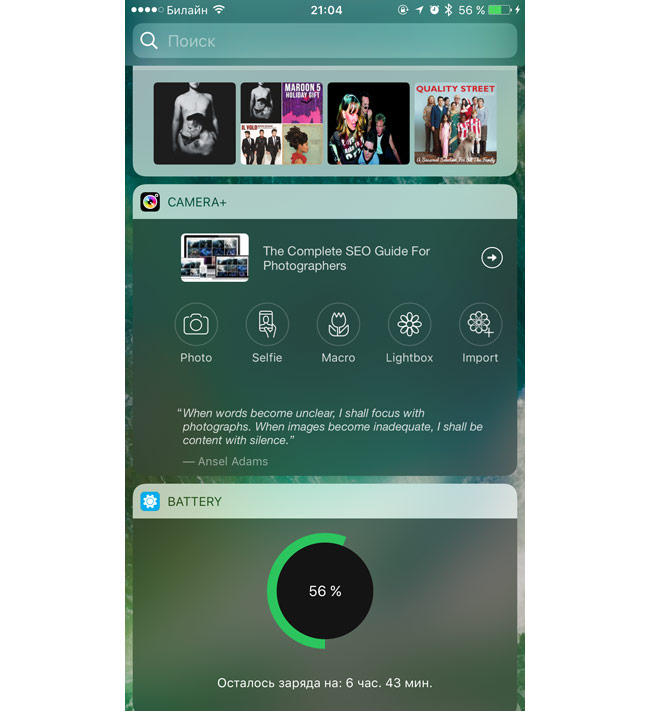 Note: the article will be supplemented. You can go here to learn about the new features in the fifth beta version of iOS 10. If you have installed the update on an iPhone or iPad, you can share finds and screenshots with us by sending them to [email protected]