Yesterday Apple released iTunes 11.4 beta 1 along with the first beta versions tvOS 11.4 and watchOS 4.3.1. Thanks to Apple Insider, it became known today about the major innovations. 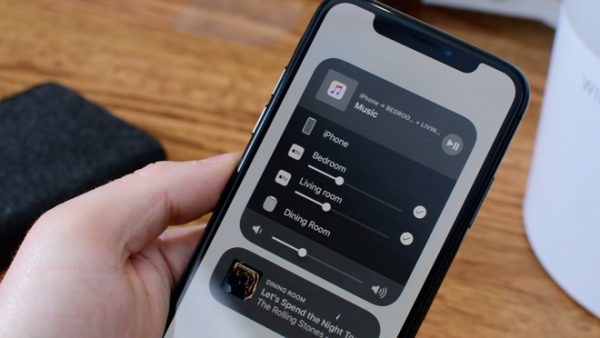 Fresh version of the system appeared less than a week after the release of iOS 11.3 new Animoji, the ability to manage the performance of the old iPhone, Business Chat for iMessage, improved ARKit, and many others.

Apparently, iOS 11.4 intended to finally add all announced at WWDC 2017 functions. They have already appeared in earlier beta versions of iOS 11, but was never implemented.

Function Messages in iCloud will allow users to synchronize all messages into iMessage between iOS devices. This has already been implemented in all popular instant messengers, fortunately, and now so will Apple.

AirPlay 2 is the update to the wireless standard, AirPlay, which will allow you to project the music into two or more columns. This feature is soon to start and maintain a HomePod, so that you can fill with music the whole house.