Two years after the launch of the payment system Apple, the Russians waited Apple Pay in Russia. However, while the use of this technology there are significant limitations. At least until the beginning of November to use the Apple Pay can only the holders of credit or debit card of Sberbank, and the exclusive payment system supports MasterCard. 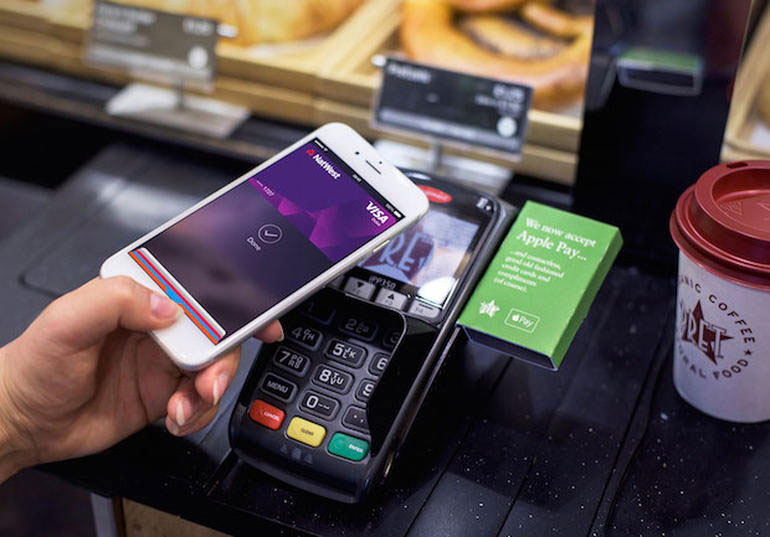 To date, actively integrate with the Apple Pay services, sales of tickets and transport companies, reports “Izvestia”. So, from October 10, a new payment instrument has become available in a mobile application “ZHD Tickets” online travel service Online UFS (UFS). The company has noted considerable interest in Apple Pay users. According to the data for the first 10 days of this service in Russia, its active users were 125 000 people.

According to the CEO of the company UFS Dmitry Vitchinka, a new payment method allows you make a purchase “one-touch”. We are talking about the fingerprint scanner Touch ID, which is equipped with latest models of Apple devices.

“Every transfer of funds in the application is authenticated using one-time code. In case of theft or loss of phone developers also provided the ability to remotely disable the program via a special service,” — said the lawyer of the consulting company Kirikov Group Oleg Sukhov.

The company UFS do not doubt the prospects of a new payment service, especially after the enlargement of the number of participating banks and payment systems partners. According to recent reports, payments through Apple Pay in the mobile application “ZHD Tickets” already amounted to 2.4% of the total number of payments reported in the UFS.

In the online service for travel OneTwoTrip wishes of its customers have provided in advance, and use Apple Pay to pay for goods and services in the mobile application of this service for iOS became possible to launch the system in Russia. While Apple Pay can pay for tickets, but in the future it will be possible to book a room in a hotel and buy train tickets. 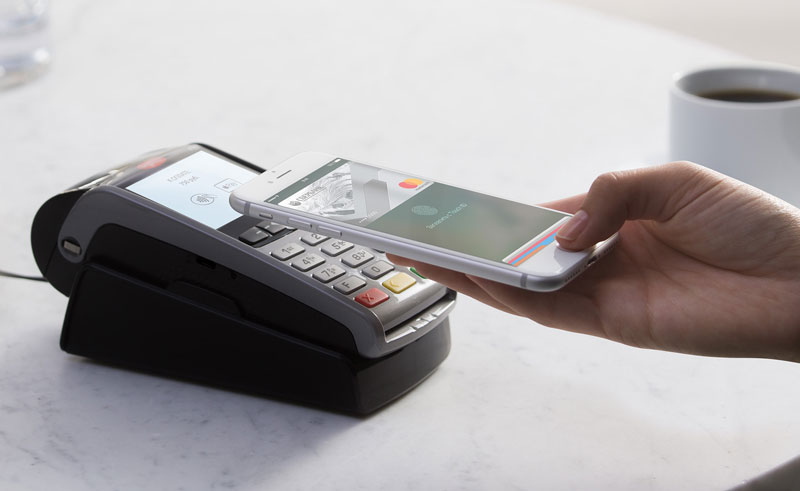 Head of project office OneTwoTrip Dmitry Panshin notes that while the share of sales through Apple Pay are relatively small. According to him, due to the fact that many customers had previously paid for the reservation card and the data is automatically preserved in the personal account, which greatly simplifies the buying process and does not require additional action.

Another important reason stands the fact that to pay for purchases using Apple Pay while you can only for iPhone 6 and more new models, which are also holders of MasterCard from Sberbank.

Further, the demand for this type of payment will be linked to the expansion of the number of banks participating, as well as period that will require users to assess the benefits of its use.

Responded quickly to the launch of Apple Pay in the service Gettaxi, the number of services which, in addition to taxi, there’s logistics, shipping and others. To pay for the services of Gettaxi in Russia through Apple Pay has become possible also in the day of the launch system. While in other countries the presence Gett the opportunity is still not available. Soon support Apple Pay is planned to add in the UK and the USA.

According to information on the Apple website, in the number of transport companies who also have already managed to integrate with Apple Pay — the airline “Aeroflot” and S7. 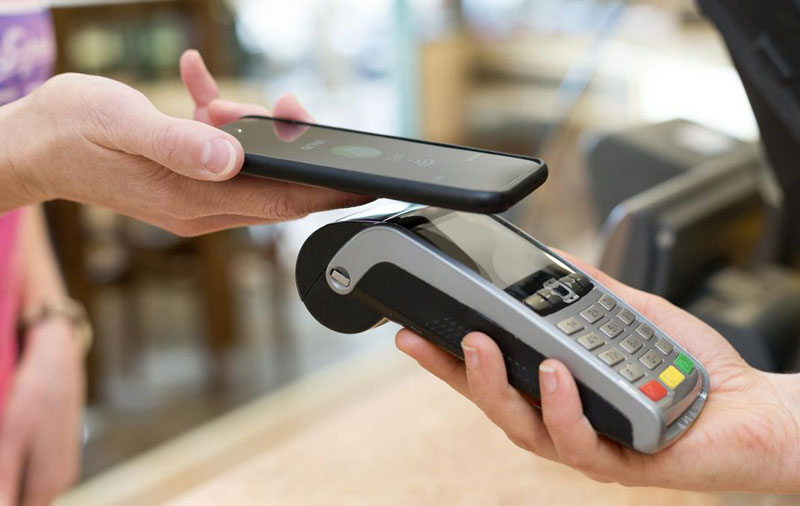 Problems with the introduction of Apple Pay in Russia, said the chief editor of IT publication “PC World” and Dgl Oleg Kapranov. According to him, the partnership with Sberbank and only work using MasterCard slow down the promotion of the product in Russia.

“I want to believe that after the exclusive month, when other banks will be able to start work, everything will be livelier. I’m sure “alpha”, “Tinkoff”, Rocketbank will be able to promote this story to your clients more active and meaningful”, — the expert believes.

Speaking of MasterCard, Oleg Kapranov noted that the rules of this system for payments for the sum more than 1 000 there is a requirement to enter a PIN. According to him, when working with Apple Pay continues to act.

“In stores this negates all the advantages. Did you pay with your phone, scan the finger, and then remove the unit and drive the PIN into the terminal,” he said.

The Russian division of Apple is not misleading about the timing of the expansion of partnerships with banks and payment systems. According to preliminary data, the Visa will become possible to use Apple Pay from December this year.