What’s wrong with Need For Speed: No Limits for iOS

Need For Speed: No Limits is still one of the most popular races for iOS devices. However, there are some moments that noticeably detract from the overall impression of the game. 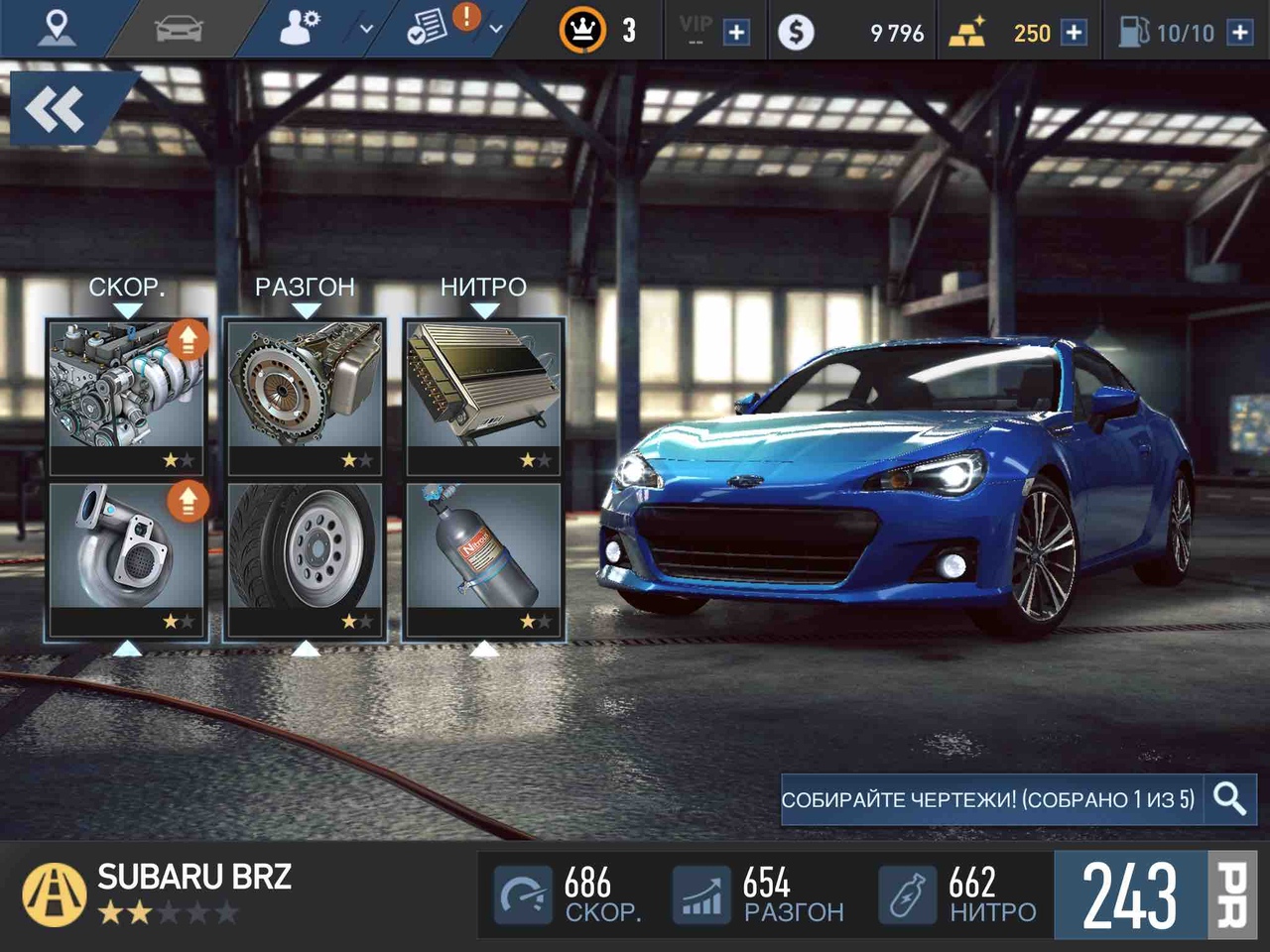 Game pleasantly surprised by its soundtrack, which returns to the era of Need For Speed: Underground. Match for the legendary races and graphics. However, it is difficult to call the main advantage of this game: detail car is only good as long as they are in the garage. During the ride, the appearance of the machines becomes soapy, it produces a negative impression.

The first race is a learning. The user learns in time to start and to choose the number of revolutions of the engine. Driving takes place by pressing the right and left of the display. 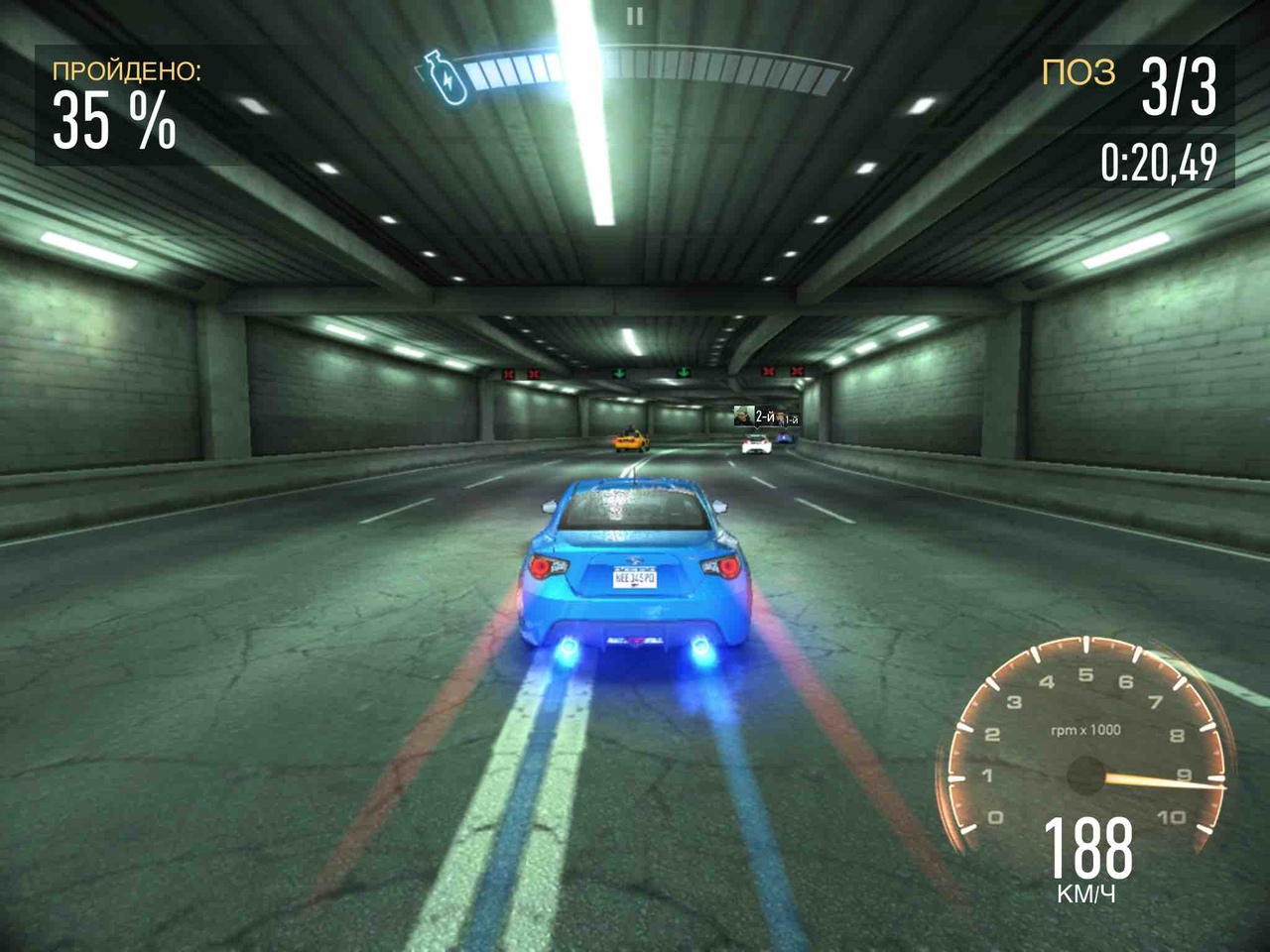 Overall the game is quite short races that last no more than fifteen minutes. Because of this, No Limits, paradoxically, virtually no the very spirit of the races: they’re over so quickly that the user doesn’t have time to feel the atmosphere of illegal races around the city.

One significant downside is the driving. Whatever machine you choose, it will have excessive understeer and always fit nicely in the turns, even if you drive at a speed over 200 kilometers per hour. 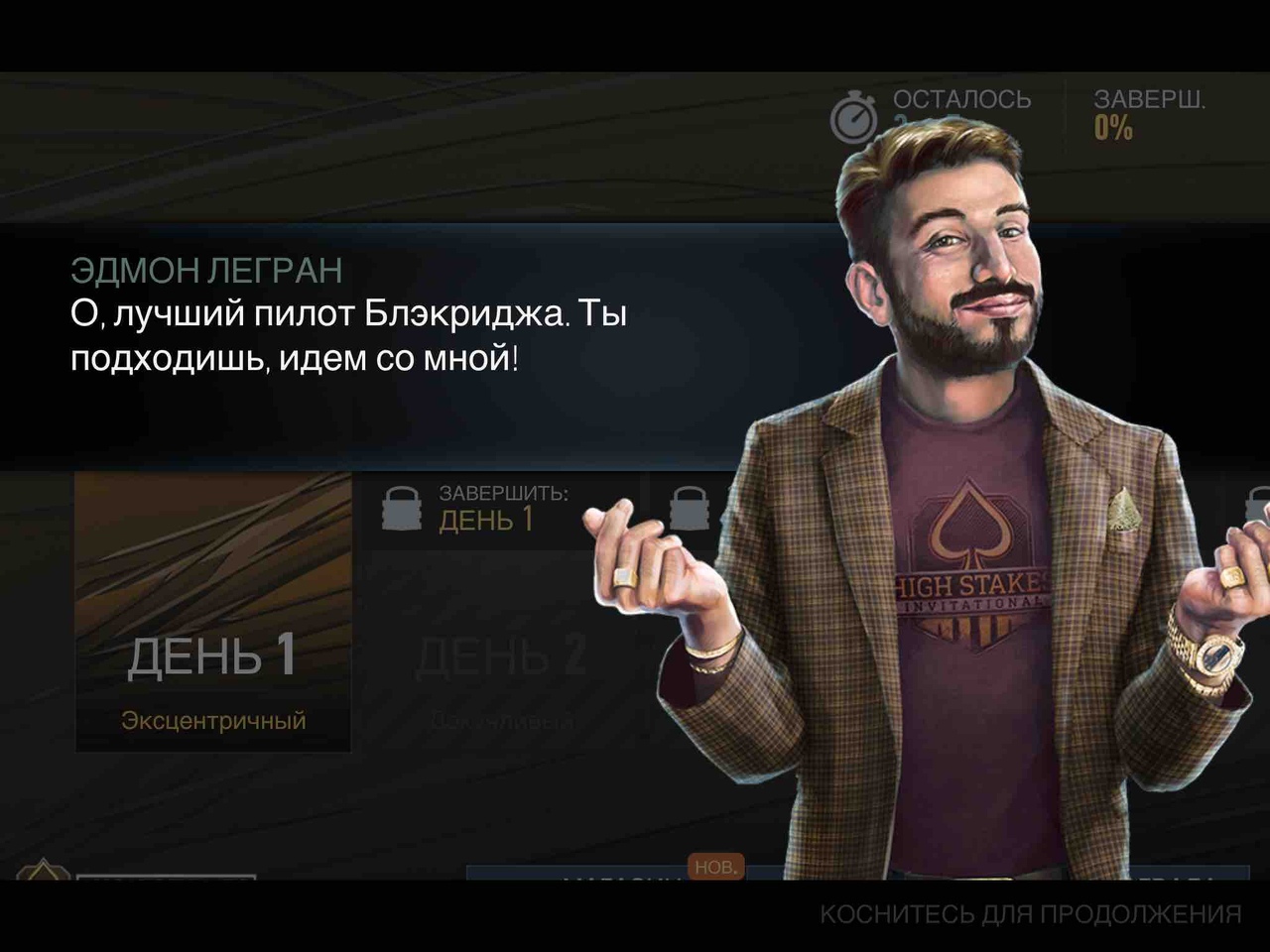 The main currency in the game is the so-called “gold”: it is possible to acquire new machines and to tune the ones that are already there. Not counting in-app purchases, the game is absolutely free, but to play it not so interesting, as they give more options for gameplay and brighten the monotony of the already dull races through the city. As noted by some users, in-app purchase may be needed at some stages of the game, as without them the technical characteristics of the car will be noticeably worse than that of rivals.

To improve the car in the garage and on the “black market”, where over a fairly large amount of “gold” you can purchase a container with unique features, however, the disadvantage of this option is that not all the elements of tuning can be useful. 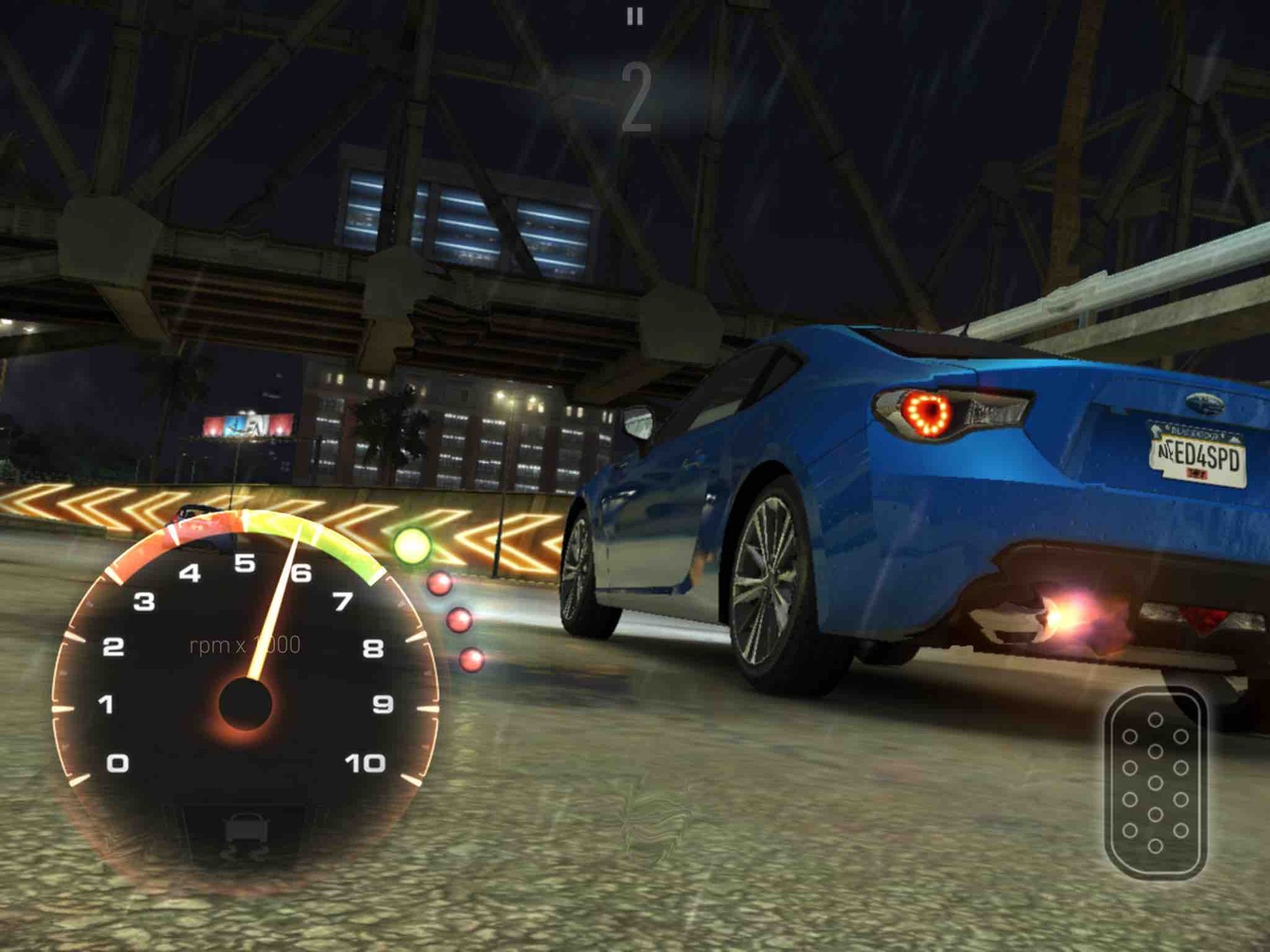 Overall, Need For Speed: No Limits is still one of those games where the trailer is prettier and more interesting than the actual racing simulator. It has no realistic physics (except for car damage), no outstanding graphics, no sound and an exciting plot.

Buy Need For Speed: No Limits is available for free in the App Store.