What’s wrong with the iPhone 7: repair specialists told about the most frequent complaints of customers to the new flagship

While the Chinese division of Apple is investigating the first incident allegedly exploded in the hands of the owner of the iPhone 7, according to the “Apple” device is dismantled “seven” apart and tell you what problems to expect its owner, and most importantly — explain how these problems be avoided. 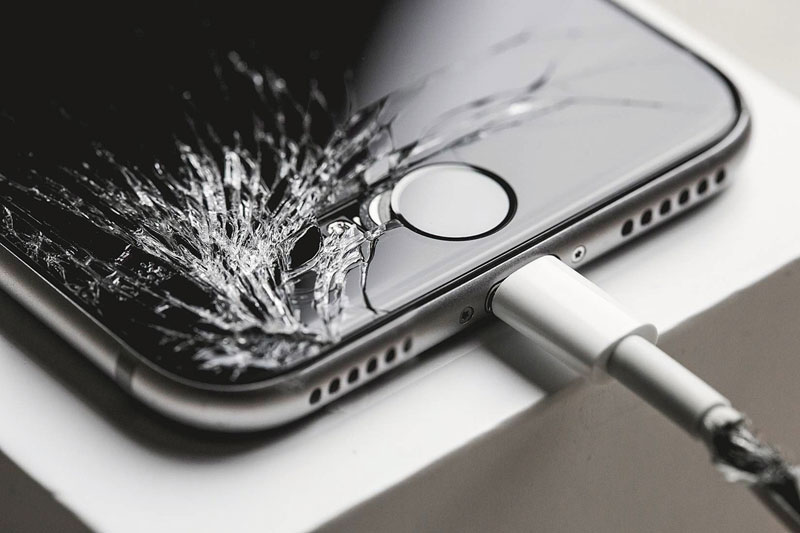 Obvious reasons for the explosion have not been found. What the outcome of the investigation in China is unknown, but no reason to panic, considered the master of the repair, in this regard, definitely not. But there is another problem. If you have already purchased the iPhone 7 be smartphone careful: if you break before the Chinese New year — the repair will cost a pretty penny.

Experts from AkulaService told the publication 66, that often breaks down in the iPhone 7 and what you should pay attention to the owners of the new flagships.

Broken glass and broken display is the main reason of going to service centers. As in previous models, in “seven” the screen is not protected. In addition, keep in mind that his replacement automatically means the loss of water resistance (protection from water, however, will be lost with any opening of the device). Buy a special protective glass and case. 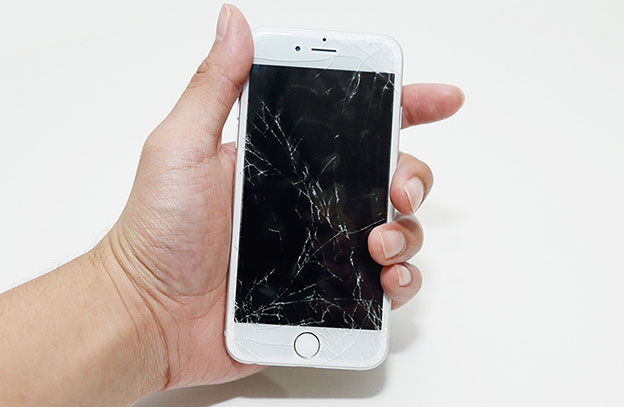 2. Don’t be surprised if the iPhone 7 will start to click

Revealed a defect at all “sevens”: a high load on the CPU (playing games, watching videos, etc.) they begin to produce distinctive clicking sound which can be heard, if you bring the phone to your ear. Most likely, this is due to the General high power and speed of electronic components. Generally any electronics at work makes sounds. Than it’s more powerful — the sound is stronger.

3. the iPhone is now waterproof. How would

But this does not mean that it can be dipped into the liquid and hold it there for a long time. This can lead to serious issues with electronic components, and if moisture gets inside — in General not the fact that your “seven” then it will be possible to revive. 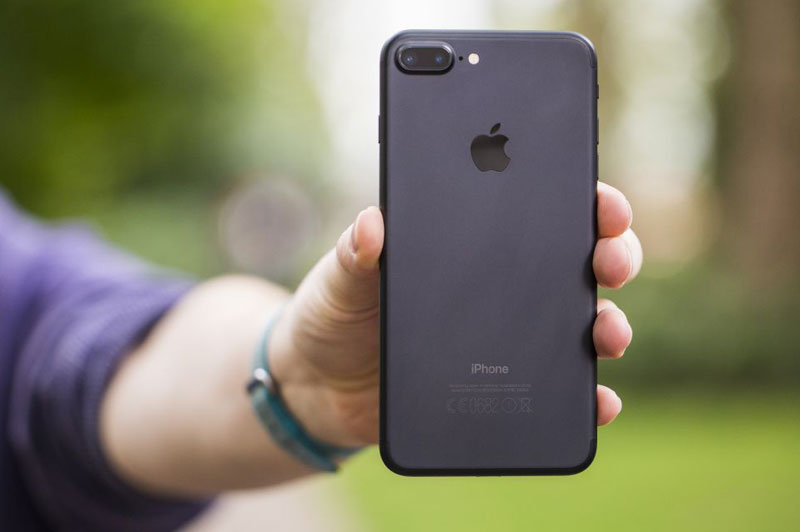 4. Do not charge iPhone in the car

Practice repair the latest models of Apple says that it can cause damage regardless of car brand and class of the charger. To the iPhone 7, too. Instead of charging from the “cigarette lighter” is better to use external batteries.

5. Do not discharge the battery much

Do not discharge the battery below 40% (in case of emergency — 20%). Ideally to charge and use the phone only needs at room temperature. Otherwise you’ll have to change the battery. 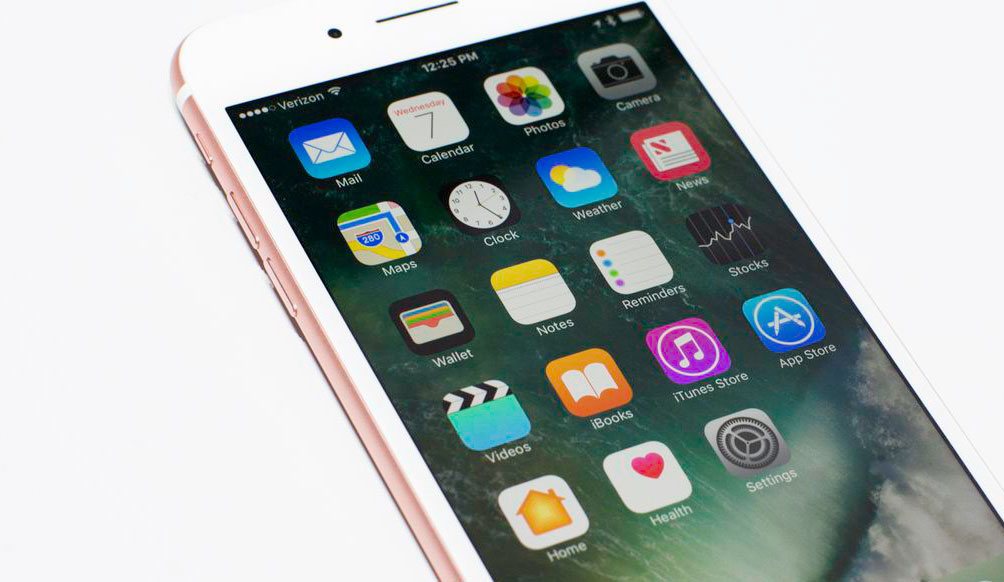 6. If you have not bought, but collected, it is better not to hurry

First, as a rule, the first party need some modifications. Secondly, in the case of repair parts is nowhere to take. The only option is phone donor (service centres are similar to gadgets in the minimum configuration and dismantle them for parts). The cost to repair will be reduced by the spring — start of the supply of relatively inexpensive, but, in principle, high-quality components from China, market players expect after Chinese New year (February 9).

The PCT is a national certification standard mobile devices, which tells about the legality of sale, the official localization and guarantees from official representatives of the manufacturer. That is only the official machines and only from official Resellers. In the case of the guarantee of free repair of minor breakdowns (display, battery, etc.). In addition, if you buy a “gray” phone, then had a big problem with him (the marriage of the processor or modem) — you will simply remain without an apparatus, since such problems are intractable. 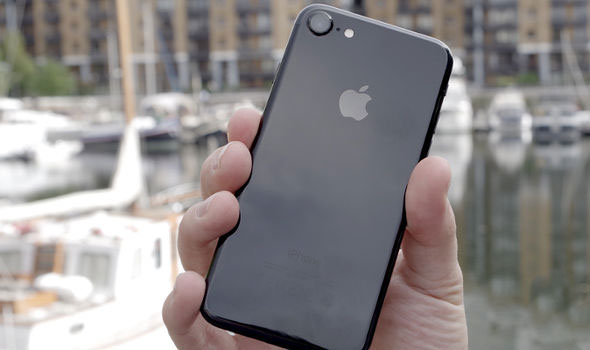