What’s wrong with your Samsung Galaxy Note 7, or why the killer iPhone 7 Plus will fail

In the beginning of this year Samsung introduced flagship smartphone Galaxy S7 edge, and many assumed that the new Galaxy Note 7 will substantially exceed the spring flagship. In fact, differences how little that there is every reason to believe that Samsung is artificially delayed the release of a new smartphone to show it in anticipation of the debut of the iPhone 7. 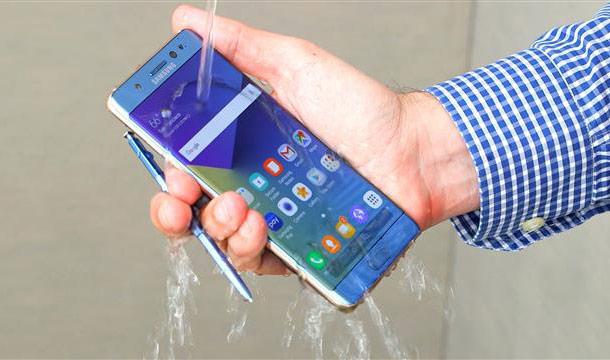 Logically, the top-end Samsung smartphone was supposed to get the index of “6”, because last year he released the Galaxy Note 5. However, Seoul decided to skip six. It is claimed that this is done to unify the index with the “core” flagships — the Galaxy S7, Galaxy S7 edge, but it makes more sense another suggestion — do not stay with the “six” after the release of iPhone 7, the announcement of which will take place in early September. It is difficult to assume that in the sixth year Samsung was suspected of numbering that something was wrong: either the Galaxy Note 5 next to the Galaxy S6 or Galaxy Note 4 next to the Galaxy S5, the company did not bother.

All the evidence suggests that the Galaxy Note 7 is intended to draw attention from the main novelties of this season. However, Samsung is unlikely to happen, ” says Evgeny Makarov from Mobiltelefon – reasons for buying the device is very small.

The first model of Galaxy Note was popular due to the size. It is now the 5.3 – and 5.5-inch screens are not surprising, and in 2011 and 2012 they were the main reason for buying a Note. Although Samsung studiously pretend that the main feature “of the laptop” has always been and remains an electronic Pen S Pen. In fact, the stylus in use. 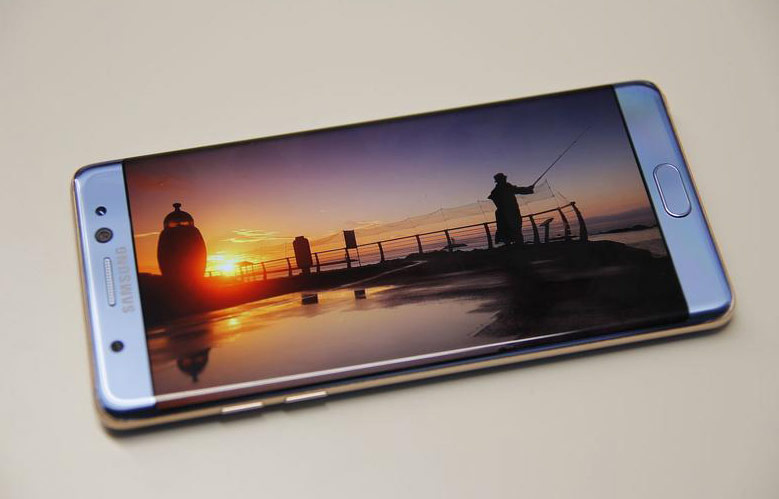 Reasons to buy Galaxy Note 7 Galaxy S7 edge is really a little: screen diagonal of 5.7 inches and the S Pen stylus that learned to work under water. However, increased 0.2 screen has more minuses than pluses. The curves in this he expressed not so clearly as the Galaxy S7 edge, in connection with which Note 7 is not as convenient dimensions 153,5 x 73,9 x 7.9 mm against 150,9 x 72,6 x 7.7 mm). Diagonal grew up, went up a size, but the battery somehow dropped to 3500 mAh (3600 mAh vs the Galaxy S7 edge).

“It could be assumed that the Galaxy Note 7, was submitted almost six months after the debut of the S7 family, will offer a more fresh iron? No. It is the same chip Exynos 8 Octa 8890 (frequency saved: 4 core Exynos M1 Mangoose at 2.3 GHz and 4 cores Cortex-A53 1.6 GHz (or Snapdragon 820 for a number of markets) and similar RAM (4GB). Fortunately, twice raised the amount of internal memory (64GB), but with support for microSD cards both flagships that doesn’t seem a significant advantage,” – said the journalist.

The camera of the smartphone are the same, the same support for Dual SIM. Only replaced the microUSB to USB-C. In this respect Samsung just caught up with the Chinese manufacturers that last year began the transition to the new standard. Unlock the scanner of the retina is the killer feature in the presence of a fingerprint scanner. 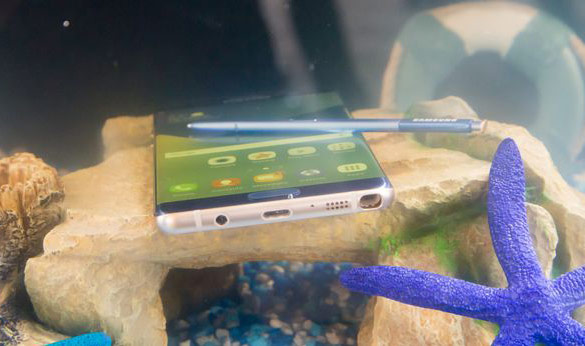 During the spring flagship Galaxy S7 edge now officially asking 59 990 rubles, and the Galaxy Note 7 will be released in late August for 64 990 rubles. The “grey” edge S7 sold at a price of 42 000 rubles, and the Note 7 is unlikely in the coming months will drop to the same level.

To look into the Galaxy Note 7 will only be big fans of the stylus, which really will be to use an accessory, says Eugene. All others who prefer the products of Samsung will choose more affordable S7 edge with the same “filling” and is even more capacious battery, or turn to Galaxy Note 5, which starts from 33 000 rubles.