German Ambulance resource have tested the latest beta version of WhatsApp messenger in which there is the option of sending music files. You can share not only the tracks stored in the smartphone’s memory, but also through Apple Music. 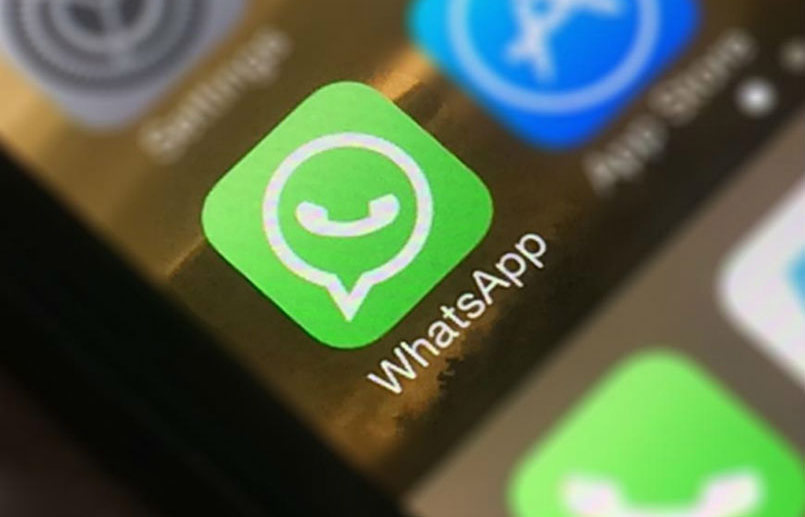 Currently WhatsApp allows you to email your friends pictures, videos, documents, locations, and contacts. But 2.16.7.257 version of WhatsApp will feature a “Share music”. After sending a music track, the user will see the album cover and icon that you must press to listen to the track. In the beta build yet to see a red circle with a white note. 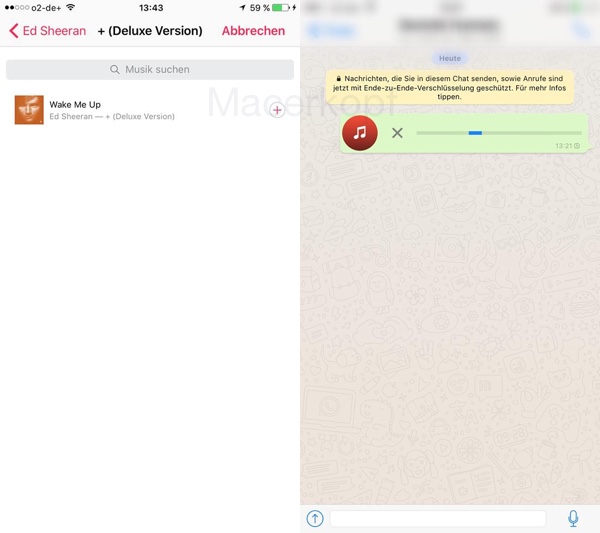 It is worth noting that if you are sending audio from the Apple Music, the recipient must also be a subscription, otherwise this track would be impossible. Support for other music services are not yet planned.

Among other innovations the new version of WhatsApp, it should be noted the public group, large emojis and mention. Public groups allow anyone with the link to join the group chat. 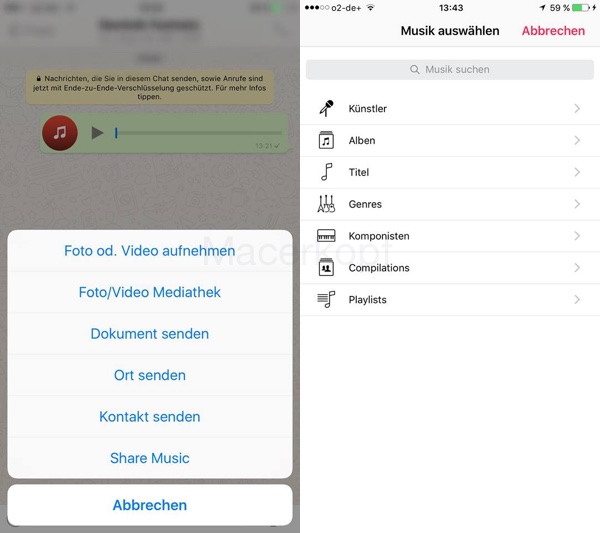 Last week Apple announced a large Emoji in iMessage for iOS 10, and now the ability to send enhanced emoticons appeared in WhatsApp. Mention very similar in style to Twitter: user can tag people from your address book chat.

In addition, there is little change in the appearance of the application. For example, the camera icon is not located in the lower right corner near the microphone. The settings menu also suffered a minor redesign.