WhatsApp is recognized as the world’s most popular messenger

Analytics firm SimilarWeb found out how the messenger often used by smartphone users in 187 countries around the world. The most popular program for messaging WhatsApp was her preferred by users from 109 countries, or 55.6% of the respondents. 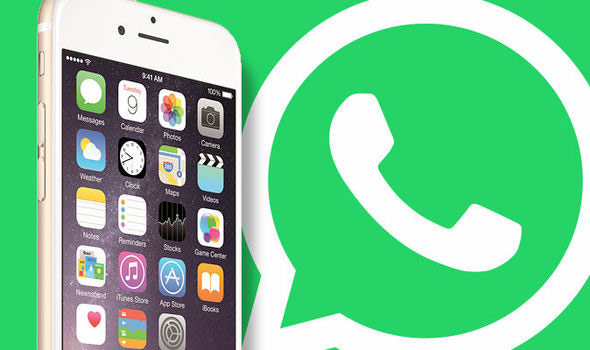 In countries where WhatsApp is leading, include, in particular, Russia, India, Brazil, Mexico and many other countries of Europe, Asia, South America and Oceania. Second place was taken by another program largest social network — Facebook Messenger. She is leading in 49 countries, including USA, Canada and Australia. 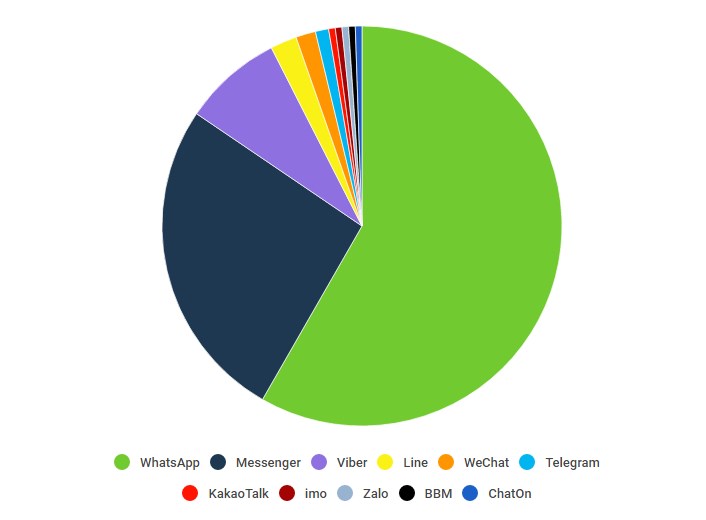 The top five also included Viber, Line and WeChat, and the project of the founder “Vkontakte” Pavel Durov Telegram took the sixth place. Of these apps only Viber is popular in more than 10 countries (including Belarus, Moldova and especially Ukraine, where it is installed on 65% of all smartphones). 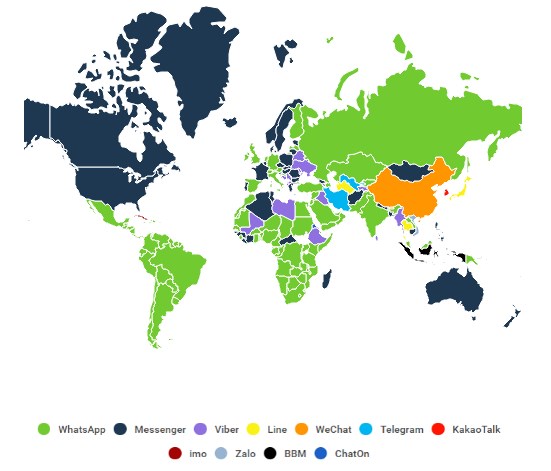 BBM — BlackBerry messenger — reigns Supreme only in one country: Indonesia. There he owns 87.5 per cent. In the US, the app is only 0.42 percent.