The developers of WhatsApp messenger updated client for iOS devices. In the mobile app adds support for zoom during movie recording, new options for controlling chat and enhanced emoticons. This is stated in the description of the update under the symbol 2.12.17. 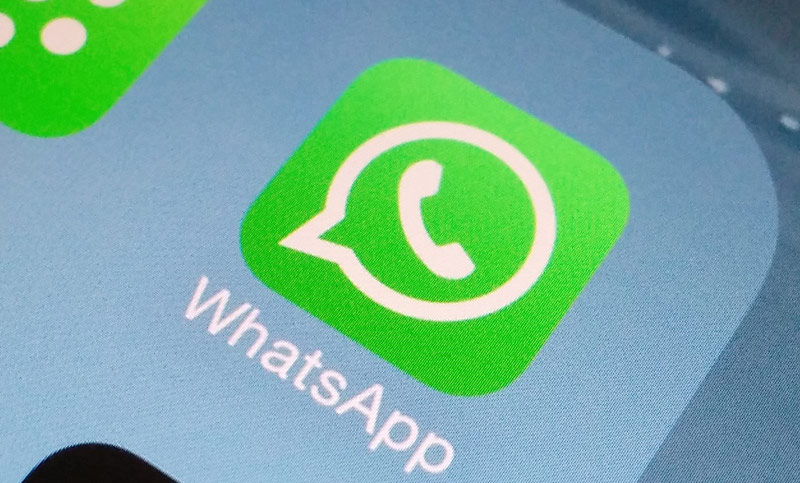 New version of WhatsApp allows you to manage correspondences in a batch mode. Now you can select multiple chat rooms to quickly archive, delete or mark as read. To do this, click on the “Edit” button at the top of the Chats.

Another feature borrowed from WhatsApp, Viber and iMessage in iOS 10. Now when you send a smiley it will appear in a larger size. In the next release, by the way, expecting another borrowing: the ability to adjust your photos directly in WhatsApp. On the image, you can choose to draw and add various effects and then share it with others. A similar feature Apple showed at the presentation of iOS at WWDC 10. 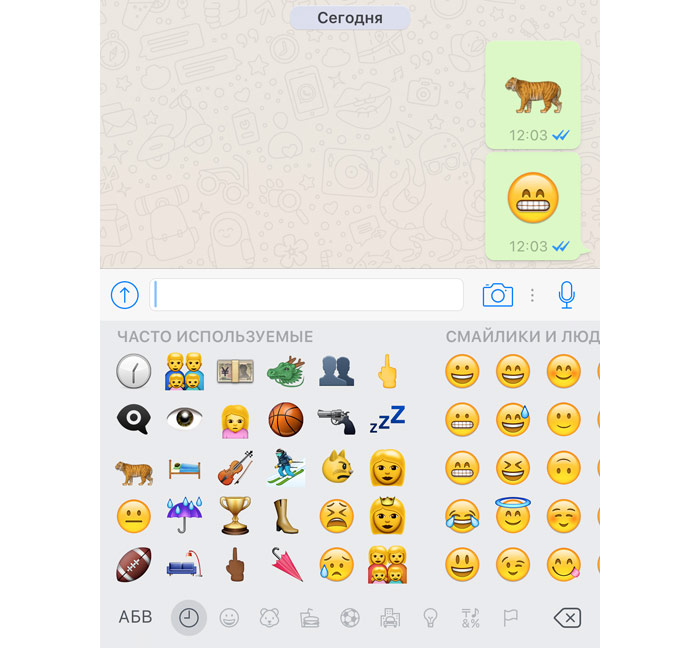 In the new version of WhatsApp also added the ability to zoom the video by swiping up and down, during recording. And open chats now takes less time. 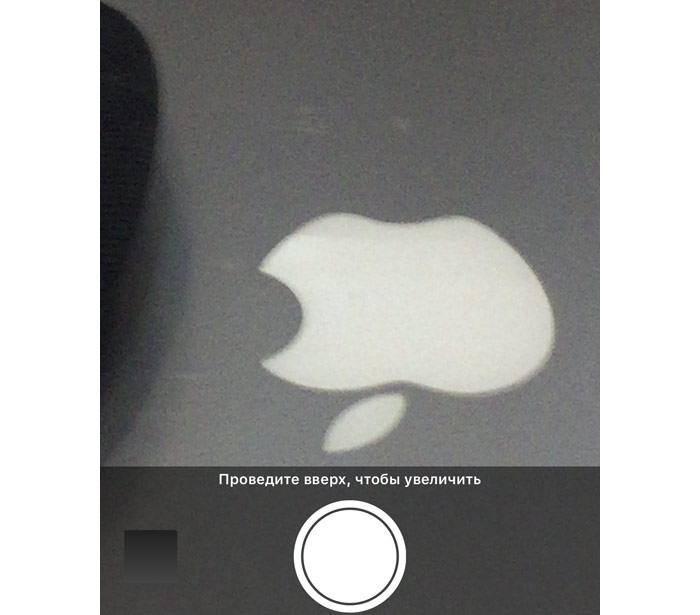 From the description of the updates WhatsApp 2.12.17:

In one of the previous updates of WhatsApp, we recall, there is support for the display technology of 3D Touch. In particular, it became possible to move quickly to create a new message, in the section of the chosen posts or open settings. For these actions, only one press on the icon of messenger from the main screen. In addition, the users of WhatsApp became available another advantage of 3D Touch – Peek and Pop.